The leading candidates to be New Zealand's next Head Coach

New Zealand are on the lookout for a new Head Coach to take the helm after the Rugby World Cup in Japan.

With Steve Hansen due to step down after the showpiece event later this year, one of the most coveted jobs in rugby will be up for grabs.

New Zealand-based journalist Jamie Wall joined this week's episode of 'Land of the Rising Scrum' to run through the possibilities.

"It's probably going to be his assistant Ian foster - that's the general consensus that we have," he told Neil Treacy.

"Again, we go back to that seamless transition which is having a coach that will keep the same system and relationships going. That's what we believe, and the New Zealand media believe, will happen.

"It would be fantastic if Scott Roberston, who is the Crusaders coach, could take over because he's just a younger, fresher face who will probably do things a bit differently. It would be nice to have a bit of a change. 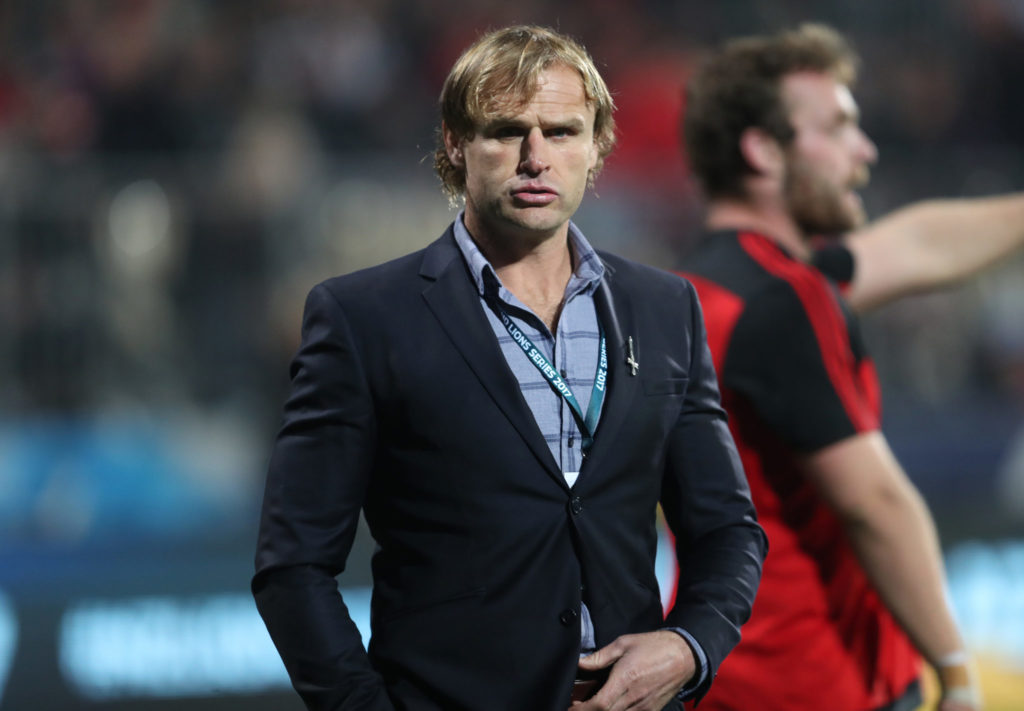 "And then, you've got Joe Schmidt who you guys are obviously very familiar with. He has said that he doesn't want to coach next year - I don't 100% believe him.

"If they were to go to him and say 'Hey man, we'd like you to have the top job' because he's made no secret that's what he does want to do eventually. And to be based back in New Zealand and have his family there. I think if nothing else, he's probably going to end up with a Super Rugby job next year, perhaps the Chiefs.

"There have been rumours that Colin Cooper's been on the way out - that might mean something for you guys up there. He might coach one of your teams. So Joe Schmidt could take over that role and then find himself in the All Blacks top spot.

"They have said that they're not going to name it until well into next year so there's a lot of water to go under the bridge.

"I think any talk of Warren Gatland taking that job over is a bit premature. I don't think they want him back because he's probably going to cost them too much money.

"Your three options are definitely, in that order: Foster, Roberston and Schmidt."

Watch the full episode of 'Land of the Rising Scrum' which includes an interview with New Zealand's Ben Franks here: