Rugby professional Ian Nagle explained why he believes the game's elite players should be afforde...

Rugby professional Ian Nagle explained why he believes the game's elite players should be afforded a significant break period throughout their careers on Off The Ball's Saturday Panel.

Although he would not necessarily vindicate the two-year hiatus he took from the game for everyone, Ian Nagle, a professional rugby union player with Zebre in Italy, expressed his support for the concept of a mid-career break when it comes to elite-level players.

"I think it is something we're going to see happening more and more," he explained to Off The Ball. "Maybe not for two years like me, but I think definitely at least four or five months off could do the world of good.

"Guys now are typically getting one month of an off-season but there are always niggles and things like that where you probably need a few months to realistically recover properly.

"Maybe at the half-way point of a player's rugby career, if they were to take a six-month sabbatical they could certainly add a year or two on to their career at the end." 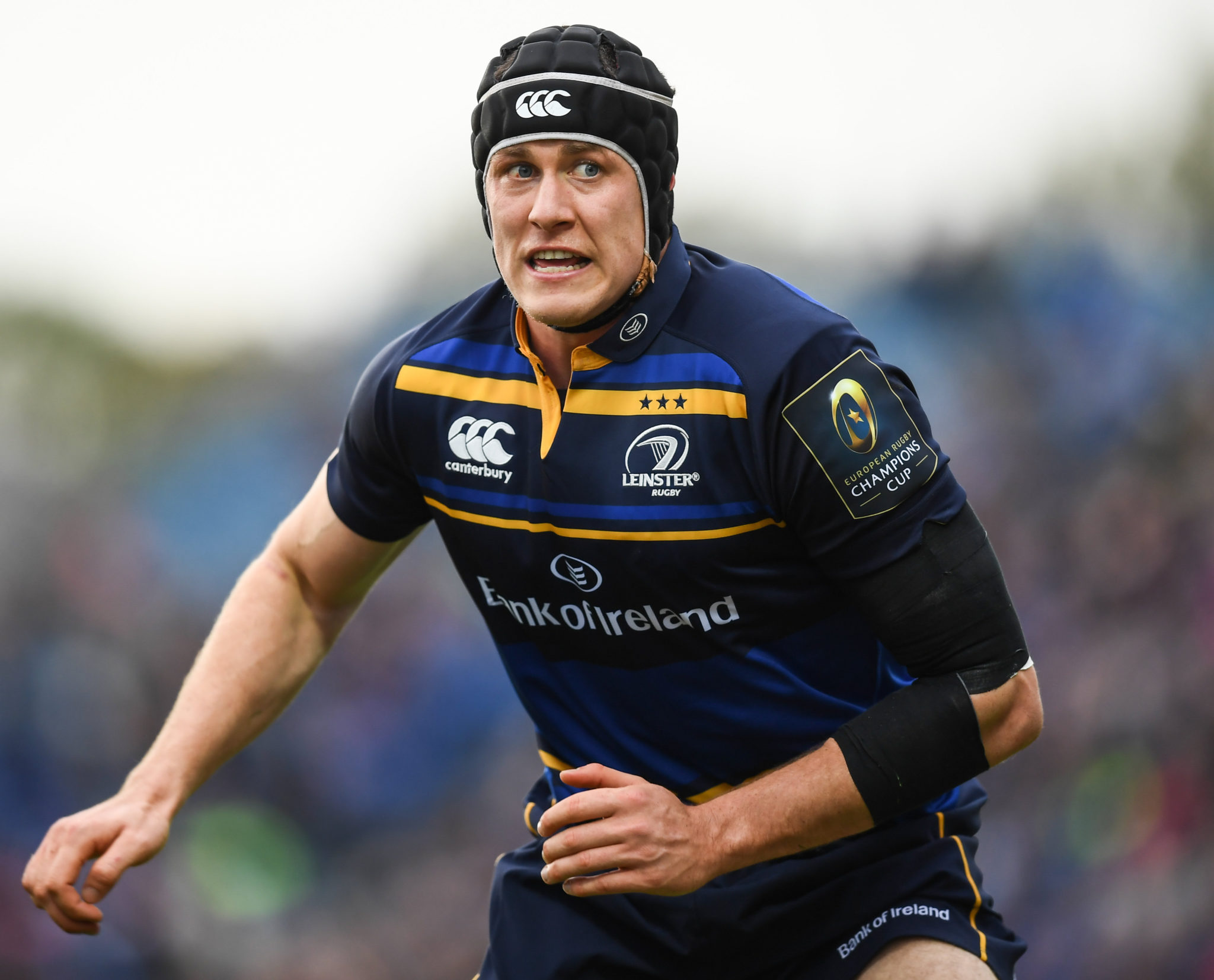 Alongside Republic of Ireland international Aine O'Gorman and professional boxer Eric Donovan, former Munster and Leinster lock Nagle joined Off The Ball to discuss his experience of walking away from his sport of choice.

In 2014, the Munster academy graduate departed the game of rugby to focus on his education and and take the chance to travel with friends. Upon his return to the game in 2016, spells with London Irish, Leinster and Ulster preceded his arrival at Zebre last year.

At 31-years-old, he firmly believes that a lengthy break from the game will only serve to enhance his career in the long run.

"It would be difficult to do it as a rule of thumb," he remarked of the mid-career break for players, "but I think in certain individual cases it is something that might be made available to them.

"In fairness to the IRFU, they are very good at managing a player's game-time and the minutes they play. My experience with the Irish provinces is that it is incredibly science-based and players are generally well-looked after.

"That's probably why so many Irish guys stay in Ireland because against the likes of going to France, you're probably going to get an extra year or two out of your career staying here." 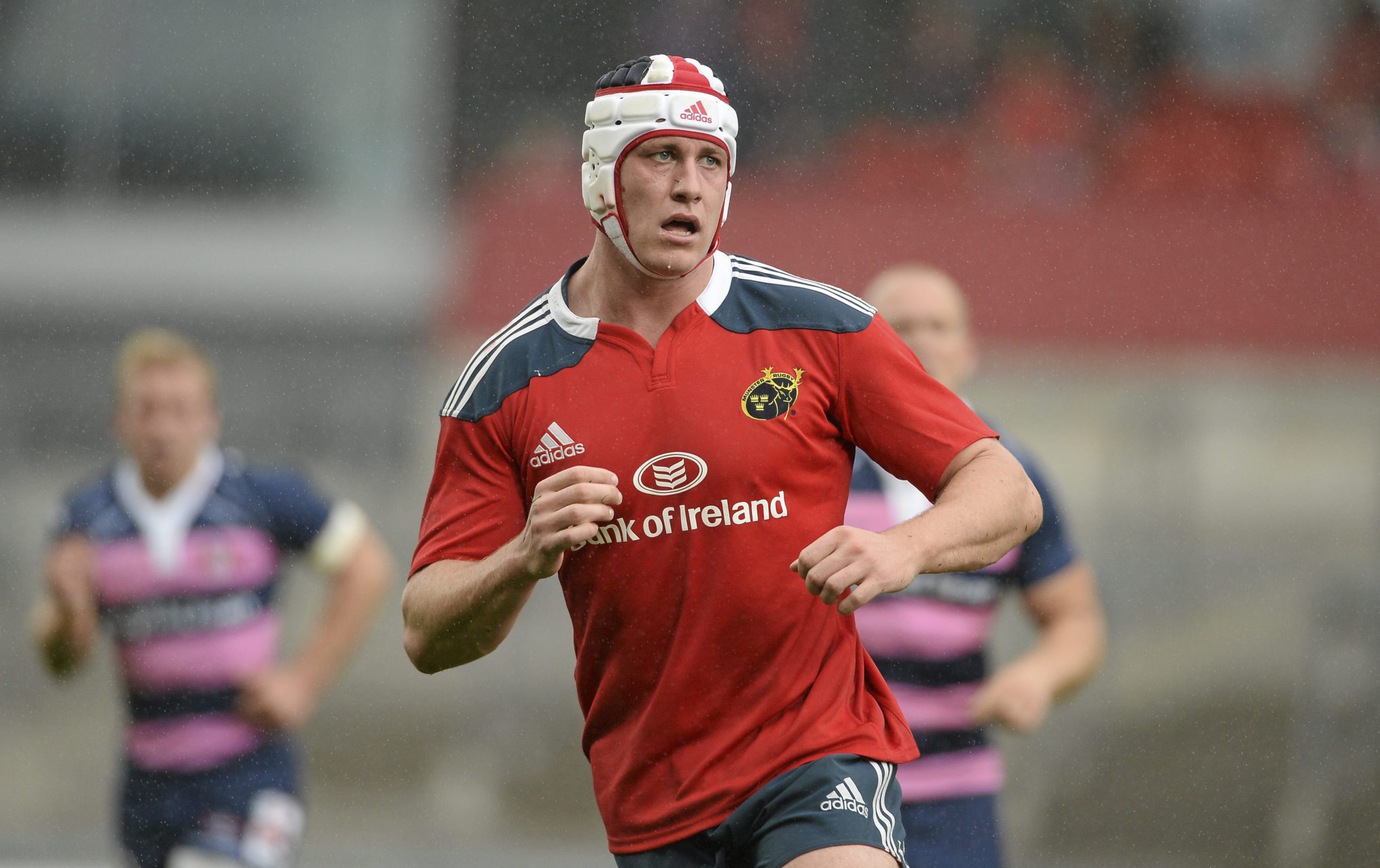 Looking within the Irish context, despite the IRFU's careful handling of their players' game-time, Nagle nevertheless believes that in the cases of certain players an extended outright break from rugby will be beneficial.

"I don't want to name names," he said, "[but those guys] who are playing high-level rugby for years and are regular starters for Ireland by their early 20s, if those guys could get that six-month break five or six years in, I think it would do them the world of good and it would serve them well at the end of their careers."

You can watch back Ian Nagle, Aine O'Gorman and Eric Donovan on OTB's Saturday Panel here.