In the aftermath of a win for Ireland against England in the Six Nations on Saturday, English Wor...

In the aftermath of a win for Ireland against England in the Six Nations on Saturday, English World Cup winner Matt Dawson heavily criticised Eddie Jones' players.

Not for the first time in what will go down as a deeply disappointing Six Nations for England, Jones' men committed well above the desired number of fouls across the 80 minutes of a match.

Citing the desired number no more than 10 fouls committed in any given game, Matt Dawson, a World Cup winner with England in 2003, could not grasp why the team continued to struggle with this.

"This is a massive problem for England," he stated on BBC Radio 5 Live. "I mean, it is becoming ridiculous. You are never, ever going to win big test matches when you're giving [this many] penalties.

"It is comical. Any international team knows that your target is sub-10, that is the standard. This is where the players have to genuinely have a word with themselves.

"This is not about the coaches. The players are responsible for this."

Running out 32-18 winners in Dublin, Ireland neutralised what England could muster throughout to earn a welcome win for Andy Farrell.

"I don't care how anybody from the England camp can wrap it up with excuses and reasons, they were not in this game for 90% of it. Yet again, we are going to be talking about their inability to play the right style of the rugby against their opposition." 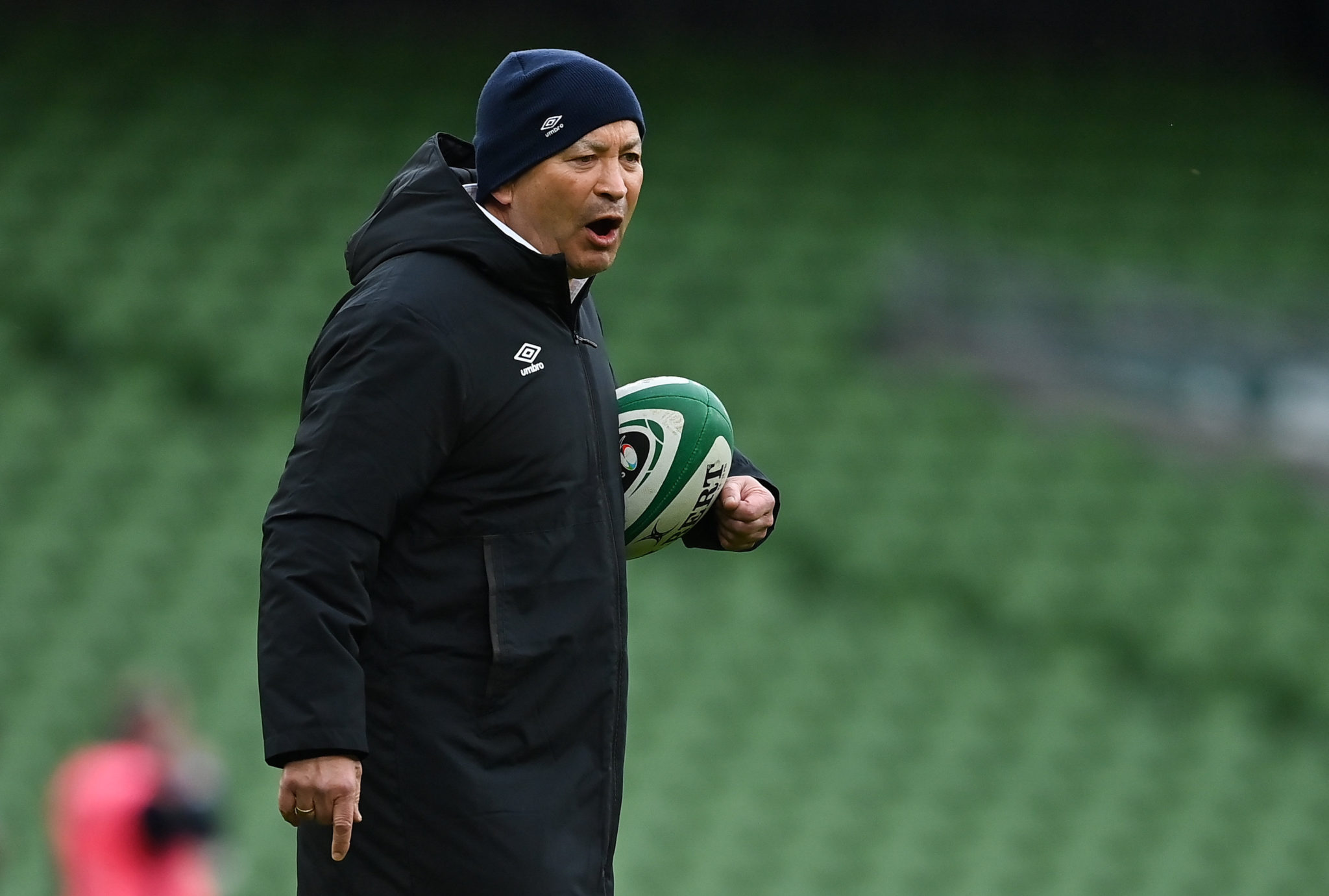 "Ireland punished England for their errors," he explained. "What was it, 15 or 16 penalties (17, in total) they conceded? That's ridiculous.