The Irish Rugby Football Union (IRFU) has announced that their chief executive Philip Browne will...

The Irish Rugby Football Union (IRFU) has announced that their chief executive Philip Browne will retire from his position on 31 December.

Browne joined the IRFU in July 1992 and he assumed the role of chief executive in 1998, overseeing the sport's progression into the professional era.

He revealed in a statement today that the decision to step down is something that he has been planning for quite some time.

"It has long been my intention to retire from the role of Chief Executive to coincide with reaching the age of 60," said Browne. "I delayed my decision, given the recent extraordinary pressures on Irish rugby, as a result of the Covid Pandemic.

"I now believe we are at a point where it is possible to commence plotting a sustainable route out of the pandemic and engage in a structured approach to future longer-term planning, hence the announcement of my decision at this time.

"It has been a privilege to serve as chief executive and while undoubtedly it has been a pressurised and challenging role it has, in equal measure, been a truly exciting and rewarding career.

"I would like to thank the various Union committees with whom I have worked and the staff of the Union for their unwavering support as, together, we oversaw the constant changes required to ensure the Union remained relevant to its constituents and the world game.

"I intend, in time, to reflect on possible future part-time commitments but, as of now, have no definite plans." 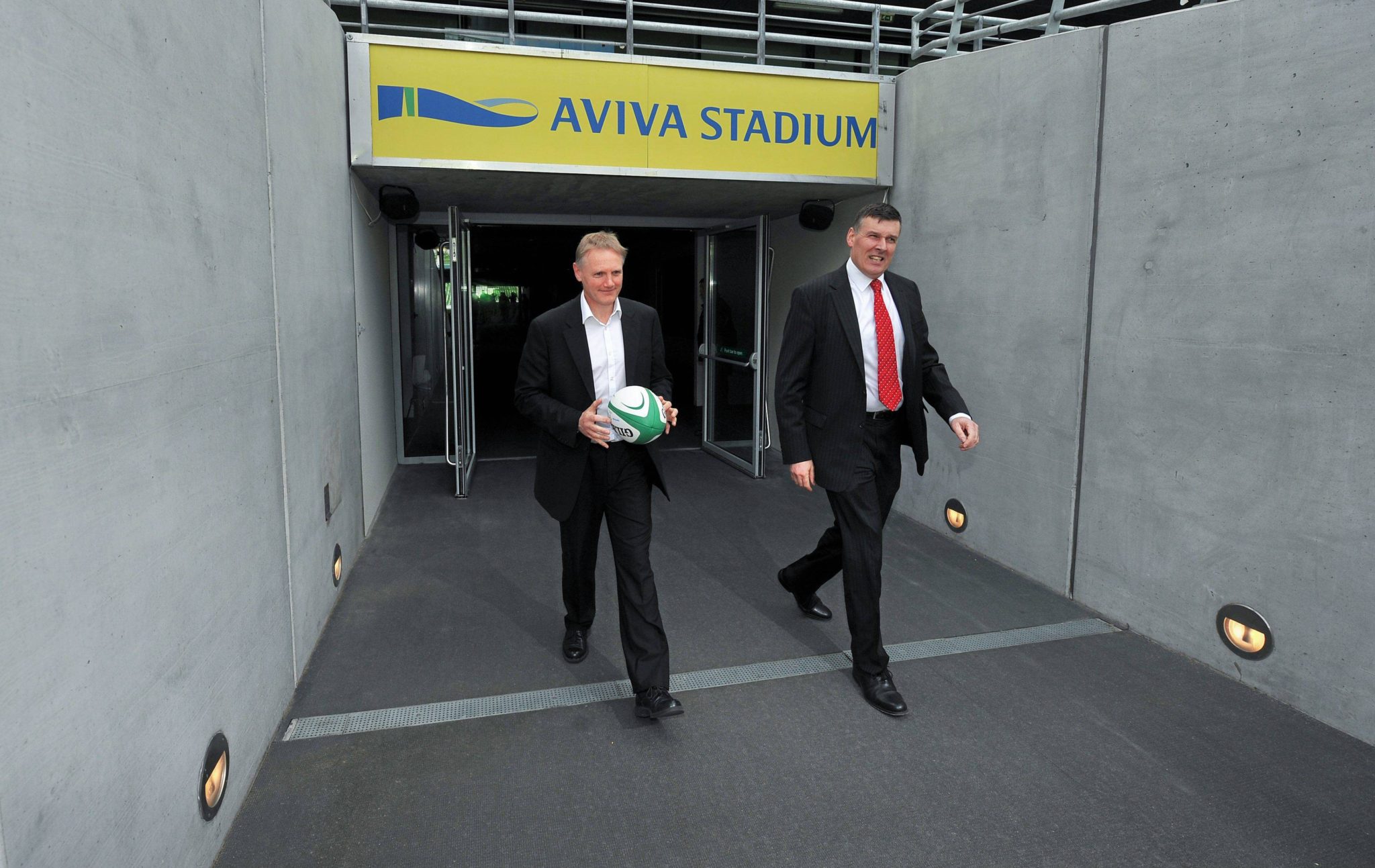 "Philip Browne has been an exemplary chief executive of the IRFU over a period of enormous change within rugby and broader society," said Kavanagh.

"His calm demeanour and wise counsel have been critical in charting an effective course for our game throughout his tenure. In recognising his outstanding career, I, on behalf of the IRFU Committee, all his colleagues and the wider rugby family, express our sincere thanks to him."

The IRFU Management Committee chairman, Declan Madden added: "Irish Rugby has been extremely fortunate to have had at its helm for such a significant time a person of Philip Browne’s calibre.

"His vision, integrity and commitment have made him one of the standout figures, not just in Irish sporting and business circles, but also in World Rugby over that time. His contribution to Irish Rugby has, quite simply, been immeasurable.

"Never one to seek the limelight, he has been the constant in overseeing unprecedented playing and commercial success for Irish rugby over 3 decades. We are truly grateful to Philip and wish him every good fortune as he moves on with his life."

The IRFU has now commenced a detailed search for a replacement and has appointed the international recruitment consultancy Korn Ferry to assist them with the process.

In the meantime, Kevin Potts, chief operating officer, will assume the role of interim chief executive on Browne’s departure.