While Ireland were thrashing Samoa in Fukuoka, England and New Zealand could rest up because their final group games were cancelled.

The All Blacks avoided having to play Italy while England dodged a meeting with France.

Prior to Ireland being knocked out of the 2015 World Cup by Argentina, they had a bruising affair with France in their final group game.

According to Brian O'Driscoll, England were fortunate not to have to play their final group game.

Speaking on the World Cup Final Preview show, the ex-Ireland captain said, "I will tell you what they have got that a lot of people haven't talked about.

"They had a huge slice of luck in this World Cup in having that French game being called a 0-0 draw.

"We talked before about their run-in being Argentina, France, Australia, New Zealand and then whoever came out on the other side of the draw.

"So imagine those five test games in a row," O'Driscoll said. 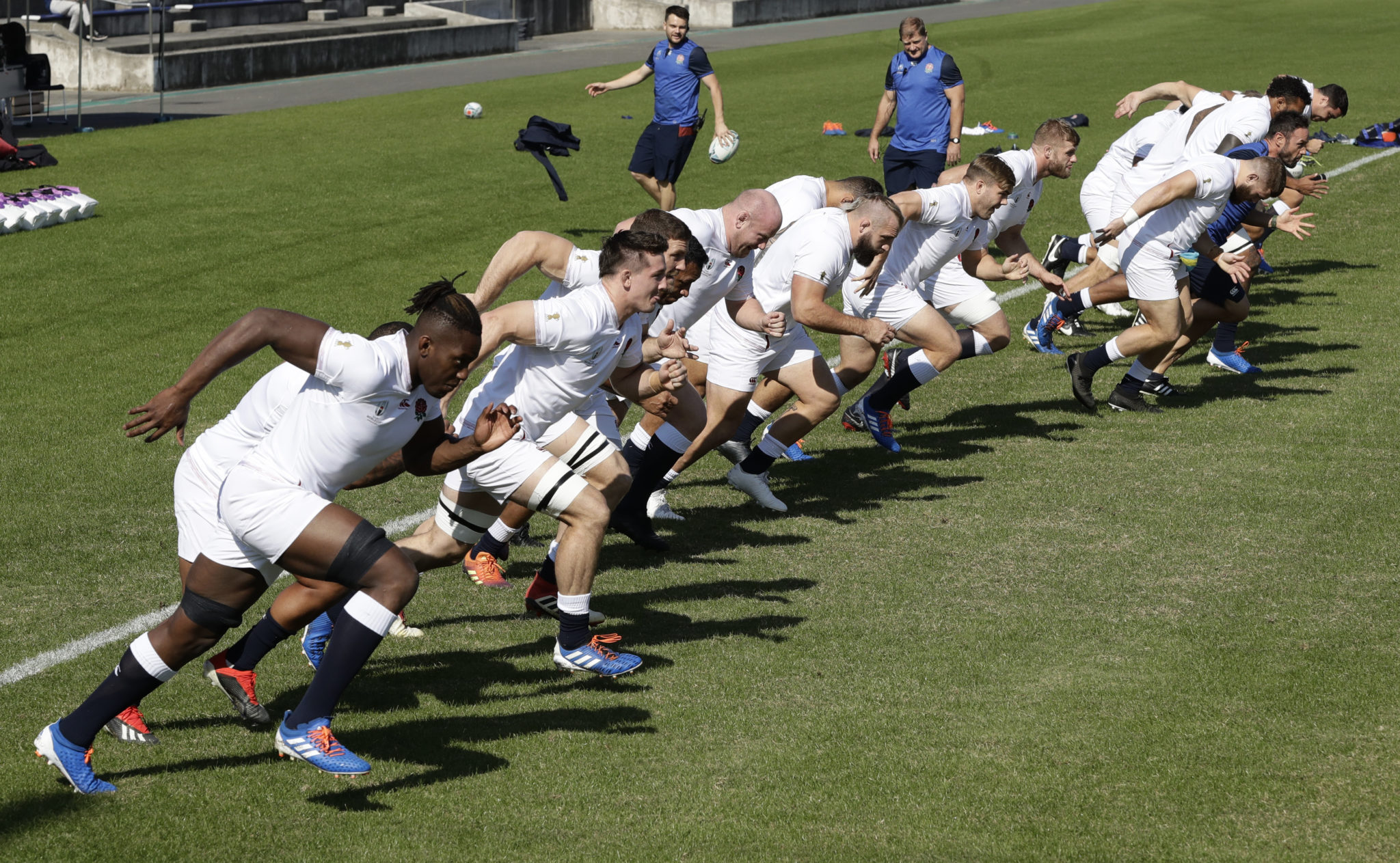 For him, it really played into their hands and they were able to rest some of their key players.

"To get that break from France and not have to risk Billy Vunipola who was an injury concern around then.

"Then they got 10 days together to build up for that quarter-final against Australia," the legendary Leinster centre said.

He wasn't taking anything away from this England team though and, as O'Driscoll said earlier this week on Off The Ball, their quarter-final performance was very impressive.

"They showed one of the most complete performances against any All Black team we have ever seen.

"But you do need a helping hand along the way as well," he said.

It has been quite the turn around under Eddie Jones after a disastrous 2018 Six Nations.

As O'Driscoll said though, since then, Jones has really steadied the ship.

"The English media love Jones now and he gives them these soundbites to die for. He writes their columns for them.

"It is a fine line though between genius and madness and he definitely rides that line an awful lot,"  the former Ireland international said.