"Itoje could have been captain for four years now" | Chris Jones

On Wednesday Night Rugby, Jones expressed his astonishment at the England coach still being sceptical about Itoje’s leadership credentials.

"Itoje could have been captain for four years now" | Chris Jones

BBC Sport’s Chris Jones is astonished that England head coach Eddie Jones still does not view lock Maro Itoje as suitable for a leadership role within his side.

Itoje, a key player for England in the Jones era, made his international debut in 2016 and featured in all three tests for the British and Irish Lions in 2017 and 2021.

However, the England coach is still sceptical about Itoje’s leadership credentials.

In his 2021 book Leadership, Jones outlined the aspects which make the Saracens forward unsuitable for captaincy, claiming he was “too inward-looking.”

Chris Jones contends that it would not be unlike England players to feel they need to keep their grievances or issues to themselves.

The Rugby Union Weekly presenter joined Joe on Wednesday Night Rugby this week. He explained that players feel there is too much at stake for them to be too critical of the coach’s approach.

“What you will not get, really, is England players upsetting the apple cart,” Jones said. “I think primarily because they want to stay in the side and win and play for their country.”

“But there’s an elephant in the room here.”

“If an England player speaks up against Eddie Jones and is cast aside, they don’t just lose caps, lose a chance at winning a World Cup, and lose playing for their country - which drives them - they also lose an enormous amount of money.”

Jones: "You don’t get a sense that there’s much challenging going on”

Jones continued: “I was speaking to an England 2003 World Cup winner the other day, and they were saying how often they challenged Clive Woodward after the game, during the game, in the week leading up to the game.”

“It’s a different era, I know, but you just don’t know how often that is going on. You don’t get a sense that there’s a whole lot of challenging going on.”

“It was a criticism of the Lancaster era that it was a little too collegiate and collaborative and assistant coaches had too much sway.” 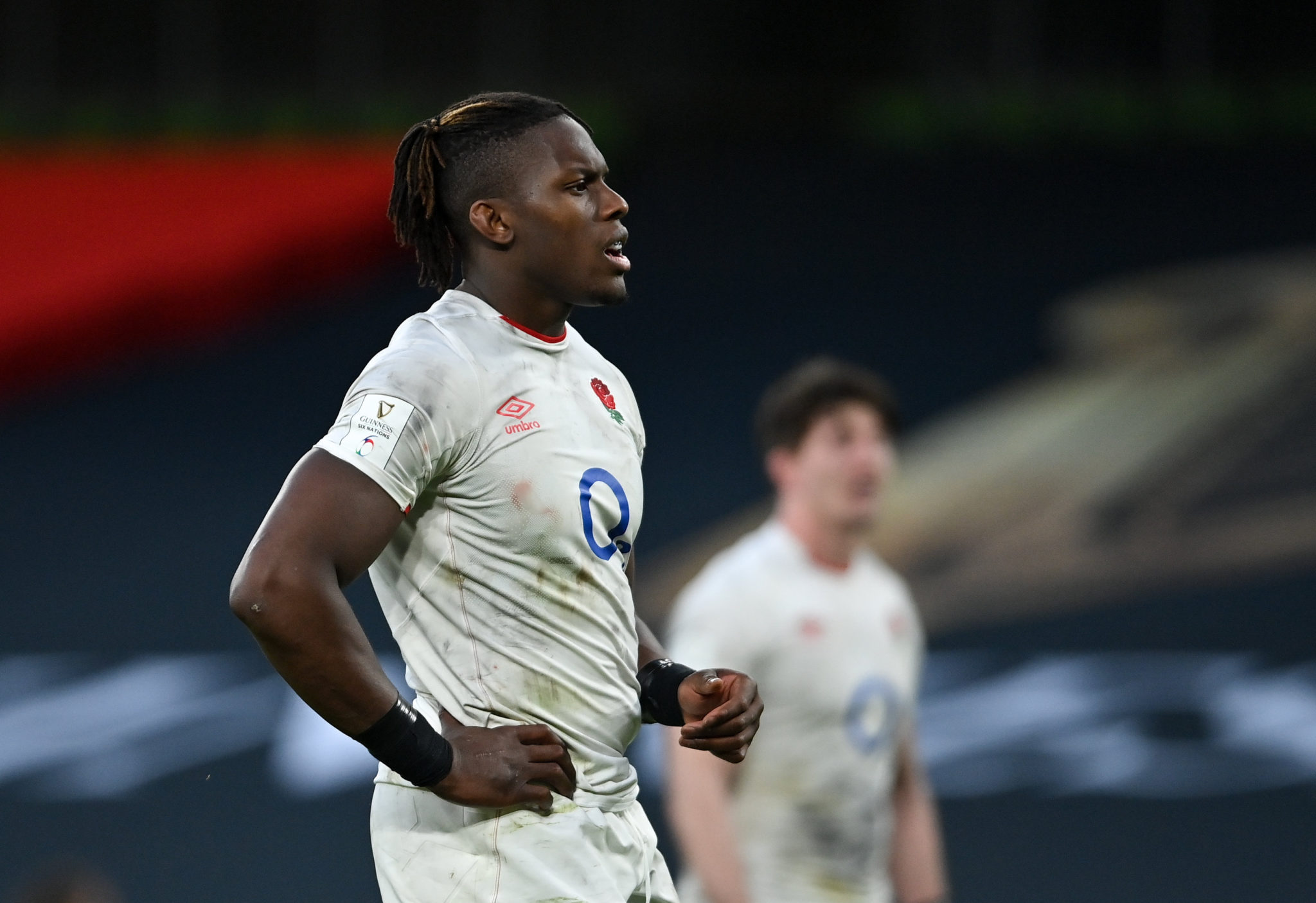 20 March 2021; Maro Itoje of England during the Guinness Six Nations Rugby Championship match between Ireland and England at the Aviva Stadium in Dublin. Photo by Ramsey Cardy/Sportsfile

Jones also feels that Itoje appeared to be the natural successor to Dylan Hartley when the latter’s England career finished in 2018.

“Do they need to be captain as well, or do they already have a lot of focus on them?”

“In the same way, Andy Farrell could have given the captaincy to James Ryan after the World Cup, and you could have had seven or eight years under him.”

“But he didn’t; he went with Sexton, and Jones went with Farrell.”

“If you look at Jones’ vice-captains - Ellis Genge, Luke Cowan-Dickie, Henry Slade - they’re all great players, but you would never describe Henry Slade as an extrovert.”

“Itoje has been that future England captain figure, but for whatever reason - and Jones outlined it in that leadership book - he just doesn’t see him as a leader.”

“You never know with Eddie Jones; maybe this is all part of a master plan to build Itoje into a leader.”

“But certainly, the idea of Maro Itoje not being in the inner sanctum of England leaders is a funny one.”