After the disappointment at Twickenham against England, the Irish players only really have Cardiff this Saturday to stake their claim. Brian O'Driscoll thinks it's time Jack Carty gets his chance.

Speaking to Off The Ball, the former Irish centre said that after Ross Byrne's performance against England, Carty should get the call-up against Wales.

"I think in the backline Jack Carty absolutely deserves his first start.

“England was a dress rehearsal for Ross Byrne and while he didn’t get the platform, I don’t know if he handled the pressure and quality of ball like you would hope your potential replacement for Sexton would do," he said.

O'Driscoll feels having the right centre partnership is crucial for this Irish side as well and this weekend he thinks the two Leinster centres should get the nod.

“The centre combination of Garry Ringrose and Robbie Henshaw, it’s important that we see that.

"They need to get comfortable again with one another having not played since the end of last season," the former Leinster centre said. 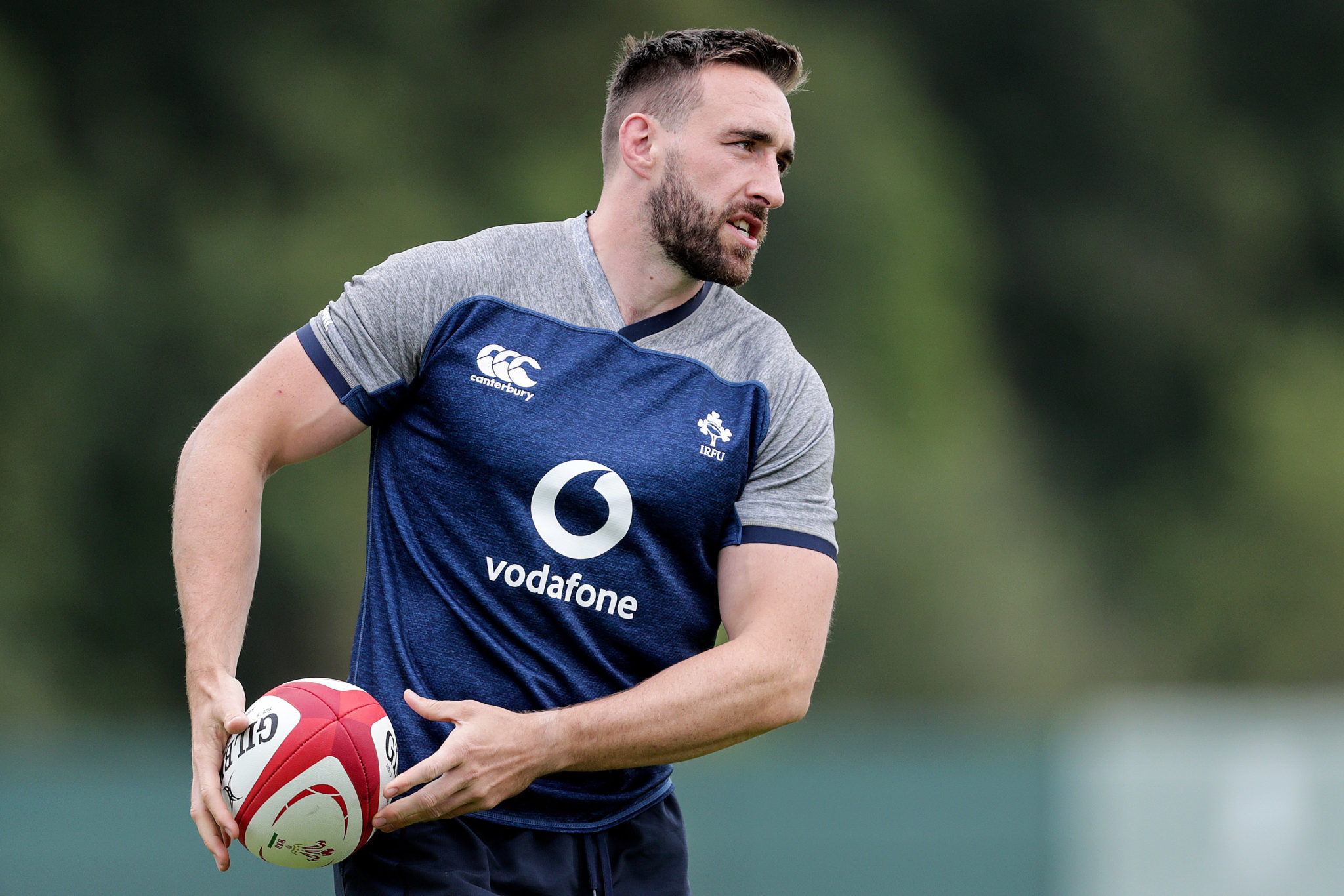 Meanwhile, Jamie Heaslip spoke about potential changes in the back row and he felt that one man in particular deserves a chance.

“I’ve been beating the drum about Jack Conan and he’s been the in-form number 8 probably since I was playing.

“Even when I was playing, he was always there pushing me and I would like to see Jack start, I think he brings a lot of variety to the game," Heaslip said.

He also thinks two Munster men should get a chance to play against Wales on Saturday.

“I would love to see Tadgh Beirne get a start, I don’t know where you would put him you could put him in the second row or the back row.

“They’re the two forwards [Conan and Beirne] I would like to see and maybe Niall Scannell as well.  He’s earned a right to showcase himself," the former Ireland international said.

Land Rover is the official Worldwide Partner of Rugby World Cup 2019. With over 20 years of heritage supporting rugby at all levels, Land Rover is celebrating what makes rugby, rugby. #LandRoverRugby