Leinster opened their United Rugby Championship season with a shock defeat to the Bulls of South ...

Leinster opened their United Rugby Championship season with a shock defeat to the Bulls of South Africa at the Aviva on Saturday.

The Bulls, who are widely touted as the strongest South African franchise, were shocked in the final of the Rainbow Cup by Benetton, and looked to lay down a marker against the defending Pro14 champions.

Leo Cullen's men got off to a fast start, shocking the visitors with their intent to go up by two tries in quick succession, and taking a 17-3 lead into half time.

Leinster continued to boss the breakdown and possession in the second half, keeping the South African Currie Cup champions at bay to win the vital opening game of the new competition. 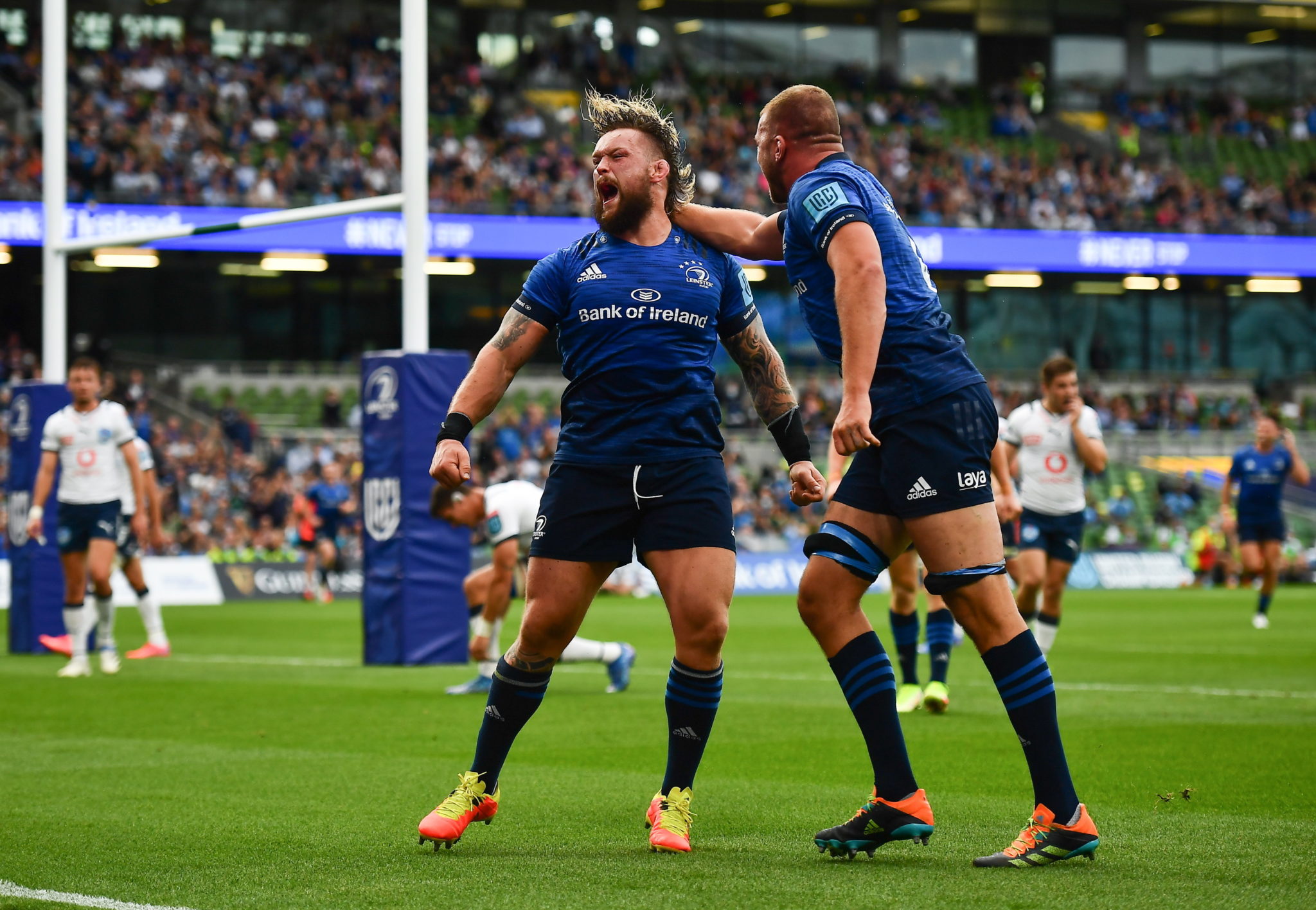 Porter scored the second try of the match, and looked like a real attacking threat throughout the first half. He continued his domination of the Bulls' front row in the second until he was replaced after an hour.

Dan Sheehan was in good form in the front row, maintaining a solid lineout and looking dangerous on attack with, sometimes speculative, offloads. He was also strong over the ball, making two vital turnovers.

A quiet URC debut for the Australian native, however he looked strong with his limited carries in the first half. He was not able to make much more of an impact in the second half, as he was replaced after 15 minutes to allow for the veteran Cian Healy to come on.

Ross Molony was the absent forward in the first half, only making himself known on defence, however his eight tackles helped Leinster maintain their unbroken tryline. While he did not come back from the opening game drenched in glory, Molony's standing was not diminished by his performance on Saturday. 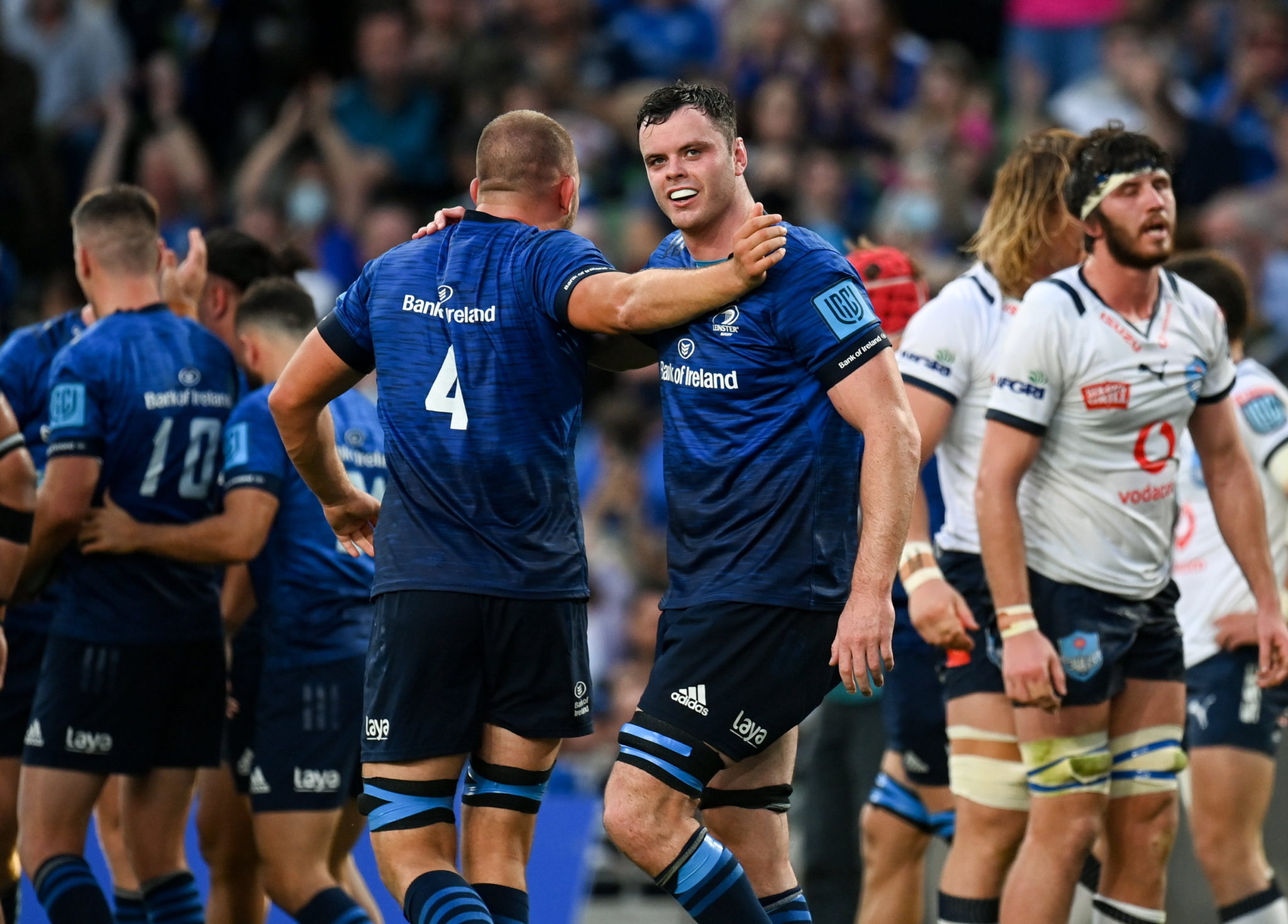 Rhys Ruddock was a menace at the breakdown, particularly in his own 22m, saving his side at least one try in the second half and helping Leinster maintain possession at ruck time. He was also productive with ball in hand throughout the match.

Josh van der Flier was the epitome of the hard-working loose forward in the first half. He carried well and ran brilliant support lines to capitalise and score the first try of the match. He was involved in almost everything good for Leinster, and was a deserved player of the match.

Caelan Doris was unlucky to only play 34 minutes, however he made the most of his time on the pitch, making 50 meters, breaking tackles and linking well with the remainder of the team. While he was not a big presence on defence, his time on the pitch was mainly while Leinster were in possession. 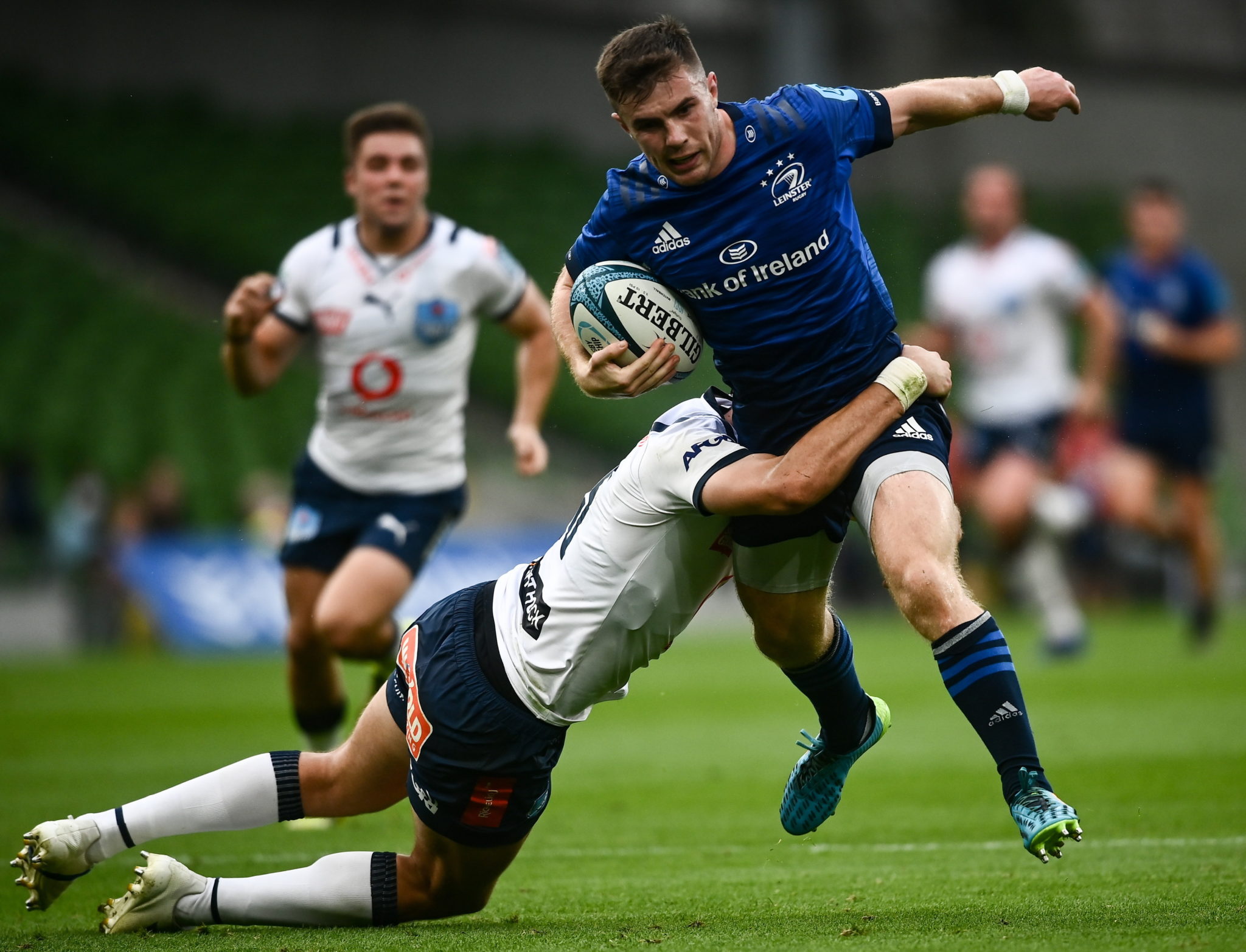 Brilliant scything run through the Bulls' defence around 30 minutes in, looked dangerous with sniping runs. He was everywhere with ball in hand, and made the right decisions against a seemingly tired Bulls defence.

Sexton showed that he is still the form flyhalf in the country, with a good number of metres made both with the boot and the ball. Solid on defence and perfect off the tee, Sexton looked as if he has not missed a minute of rugby, and showed how to beat a South African rush defence.

James Lowe, while not being asked to do a whole lot, was one of those players that went looking for work both on and off the ball. He came in, off his wing on numerous occasions to rack up a good number of metres, while also looking to get over the ball at ruck time on more than one occasion.

Frawley was the odd man out in a firing backline, not making nearly as many meters or as much of an impact as the remainder of the squad. While he did not have a bad game, Frawley was outshone by those around him in the battle to hold onto a starting jersey. 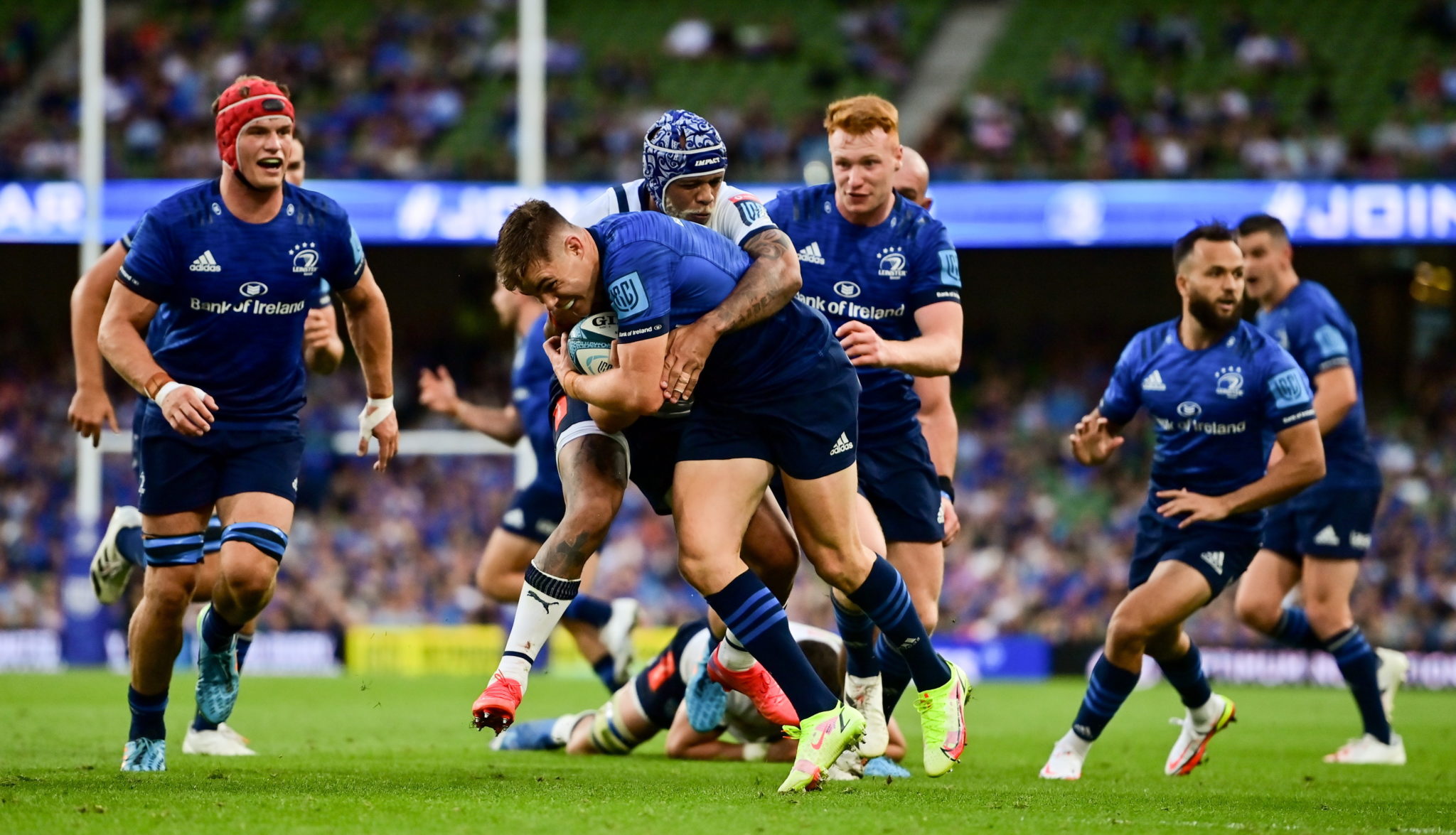 Garry Ringrose's return to the Aviva was everything that was expected, with the 26-year-old centre making the most of his time on the park. he was the creative link for those out wide, and made a good number of metres for his efforts with ball in hand as well.

The 27-year-old centre-cum-wing played more like an outside centre than a back three player against the Bulls, distributing well from the inside channels, and making over 30 metres on attack as well. While it was not the day for the back three to shine, O'Loughlin will be happy with his stint on the right wing.

Hugo Keenan carried his international form into the start of the URC season, looking calmness personified under the high ball, as well as making the tackles that he was asked to make. While his 23 metres wee modest compared to the remainder of the Leinster backline, Keenan showed his class against the Currie Cup champions.