The British and Irish Lions match against the Vodacom Bulls on Saturday is reportedly in jeopardy...

The British and Irish Lions match against the Vodacom Bulls on Saturday is reportedly in jeopardy, following several positive COVID-19 cases in the hosts' squad.

The reports come from South Africa, where the Bulls have been confirmed to have a number of positive cases after entering their five day 'bio bubble' on Monday.

While the players who tested positive have been placed in isolation, and one other player who was in close contact has also been isolated, the decision now will rest with the Medical Advisory Committee (MAG), which comprises of medical experts from both the British and Irish Lions and Springbok teams, and the chief executive officers of both the Lions and SA Rugby.

The Springboks have also been forced into quarantine following Lood de Jager's positive COVID-19 test on Monday, placing their test against Georgia on Friday night in jeopardy as well. 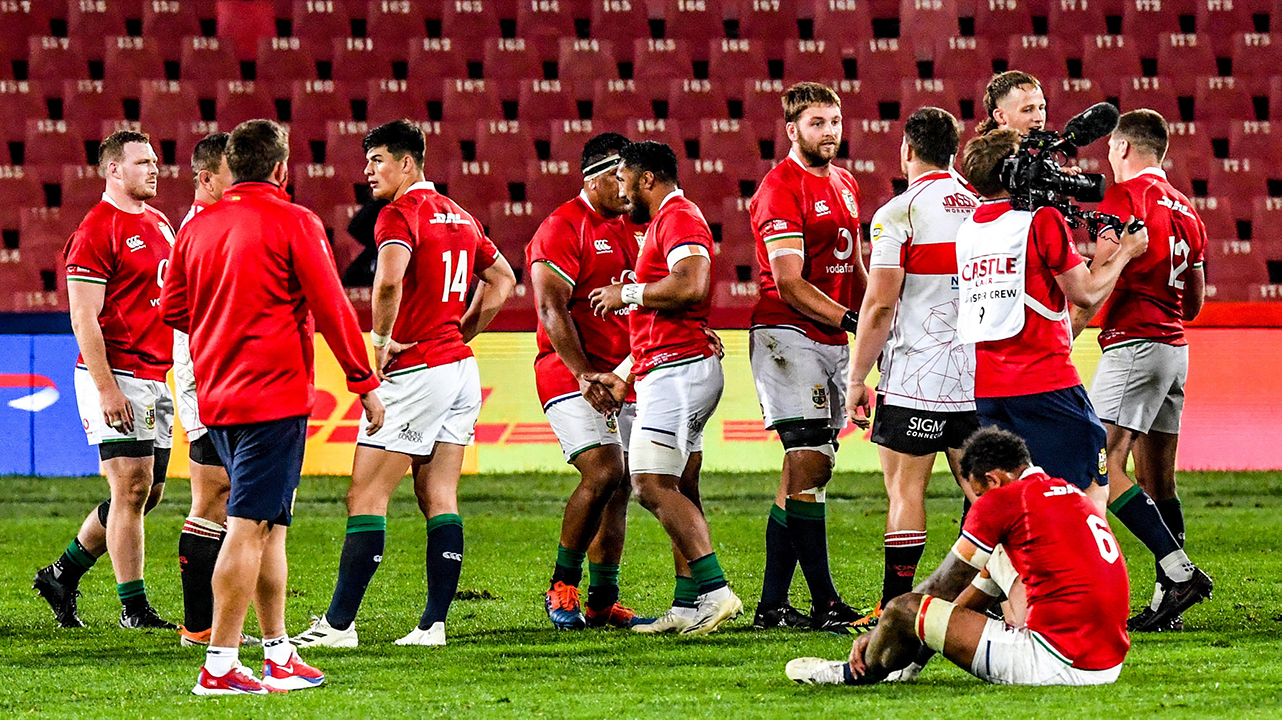 South Africa is currently battling it's third wave of coronavirus, with the Gauteng province, in which both Johannesburg and Pretoria are situated, being the most severely hit.

Should neither match be able to take place, further reports suggest that the two away side, the Lions and Georgia, could hypothetically face off against one another, as the two venues that they were scheduled to play in are within the same province.

According to RugbyLad, Lions Assistant coach Steve Tandy suggested that the tourists would be open to a test fixture to replace the warm-up game against the Bulls.

“I think anything is possible through COVID, I think we’ve seen that,” Tandy told RugbyLad. “For me, if there’s any opportunity if a game’s called off to play then that would be great for us and for whoever else is looking for a game.”