Player Ratings | Itoje, Jones the only positives for Lions after second test

The British and Irish Lions took to the field against South Africa on Saturday knowing that they ...

Player Ratings | Itoje, Jones the only positives for Lions after second test

The British and Irish Lions took to the field against South Africa on Saturday knowing that they could wrap up the series with a win over the world champions.

Warren Gatland's men would be buoyed by the knowledge that the winner of the first test in a Lions series is 80% more likely to win the series.

Jacques Nienaber's charges, on the other hand, were coming into the match backed into a corner and looking to fight like men possessed to remain alive in the series.

In an incredibly physical contest with shades of 2009 about it, the Lions looked to not take a step back and Maro Itoje and Alun Wyn Jones were the driving forces of that commitment to getting in the Springboks' faces.

If the first half was all the Lions, the second was the opposite entirely. Everything that went their way in the first, such as the lineout, their breakdown dominance and the ascendency in general, all turned against them as South Africa showed why they are the World Champions. 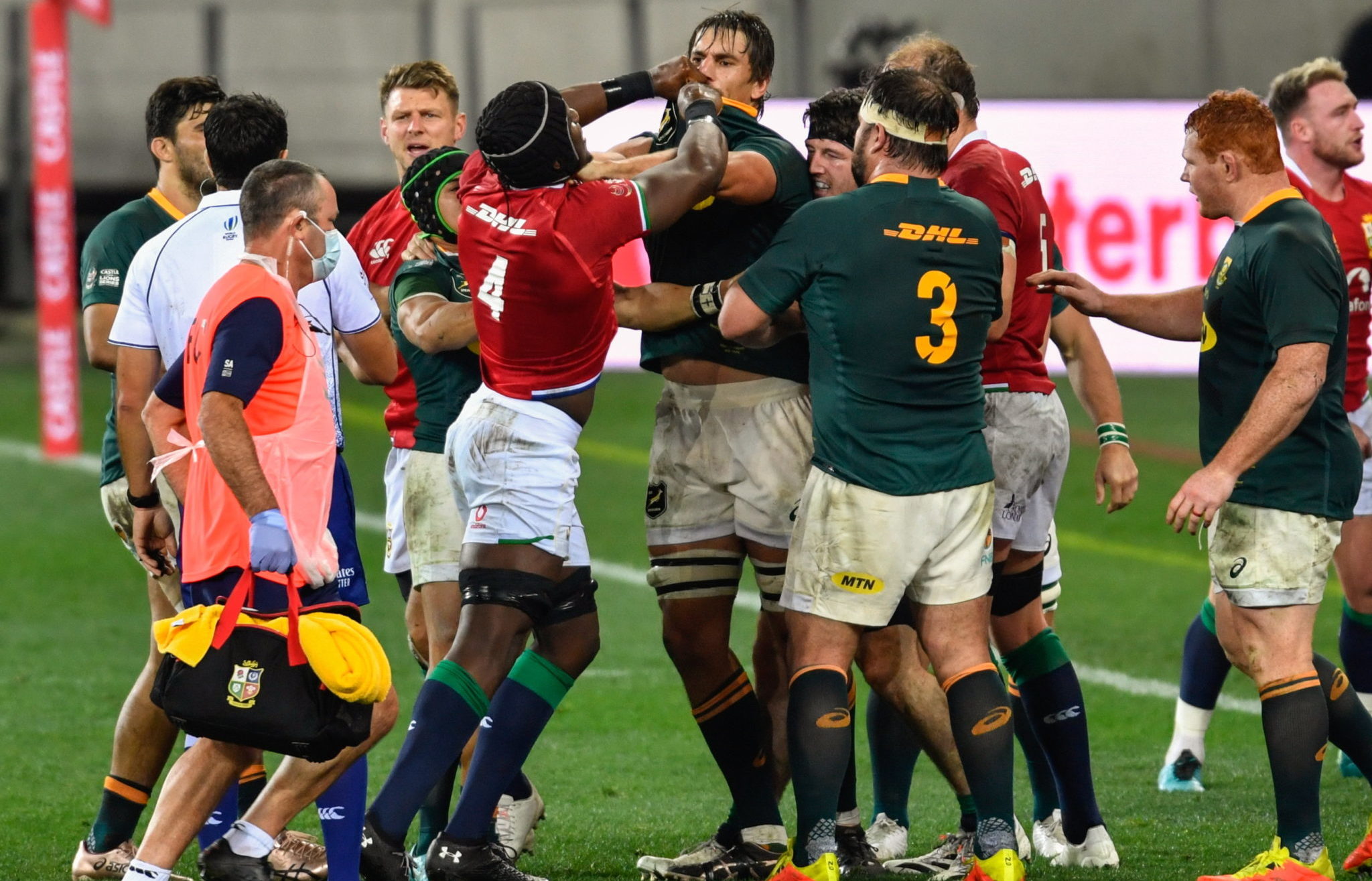 The Lions did not have the same scrum dominance this week as they had last weekend, however Mako Vunipola made most of his impact with ball in hand and on defence. Making seven strong tackles, he lead the charge in a strong defensive effort in the first half, and things began to fall apart when he was taken off.

Luke Cowan-Dickie made very few meters with his nine carries, however it was the Lions dominance for much of the match in the lineout that helps him win a decent score here. Making nine tackles for a front row is no easy feat either, however it was far from his best performance.

Ireland's talismanic front rower was strong in the first half; a first half where the Lions were in the ascendency for the opening 20 minutes, however he quickly began to disappear after the first 20. While he made a few good carries, he was always stopped by the strong 'Bok defence, but he will need to keep up his consistency next week. 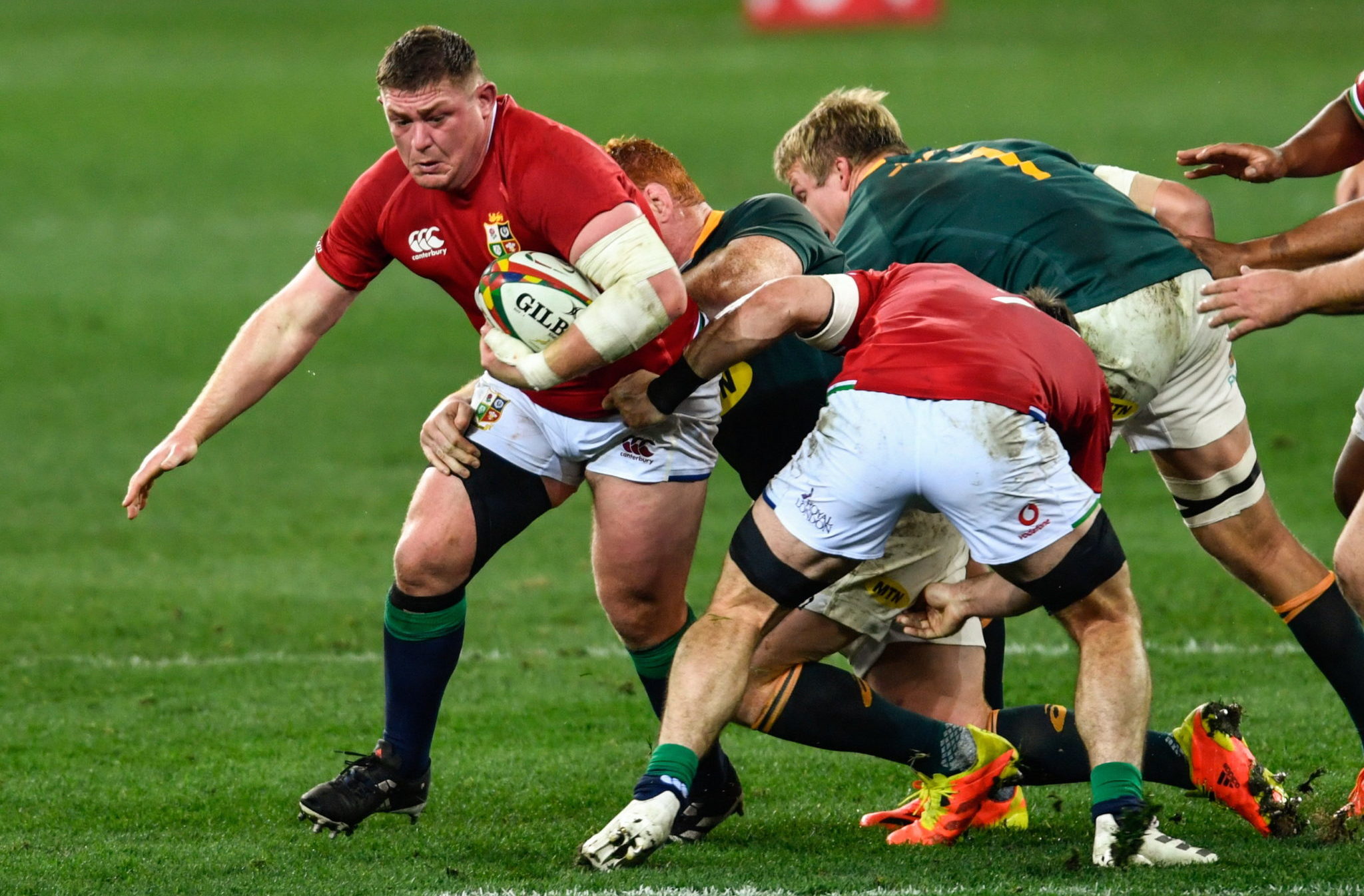 If Pieter-Steph du Toit was the benchmark in 2019, Maro Itoje has become it this year. He was amazing at lineout defence throughout the first half, stealing South African ball which is never easy to do, and lead the way in meeting the South Africans in the physical stuff.

Alun Wyn Jones lead the team well in the face of physicality and adversity from the world champions, and assisted Itoje in his aerial dominance at the lineout early. He quietened down as the Lions began to be worked out of the match, however he was still the talismanic leader that could still swing the series in his side's favour.

Tom Curry was missing for most of the match, not even contributing hugely at the breakdown when the likes of Itoje and Lawes were all over the South African ball. He was not utilised with ball in hand, and will be needing a huge performance in the third test if the Lions are going to win the series.

From the highs of last week to the lows of this one, Jack Conan was similar to Curry in his inability to make an impact both on attack and at the breakdown, and he was also not overly committed on defence either (although none of the forwards missed a tackle all match).

Conor Murray brought a calmness in the first half that the Lions needed which helped them to their narrow lead at the break. His box kicks were accurate, however the kick chase did not meet the standards of the kicks themselves.

Despite missing a kick or two, Dan Biggar was consistent this week as he was last week, albeit nothing special in either one. He ran the line well in the face of a dogged Springbok defence, but will need to be more creative if he is to unlock the defence to score a big win in the final test.

Tension and a rush of blood to the head got to Duhan van der Merwe as he received a yellow for a cynical trip on Cheslin Kolbe and that was actually the highlight of his match. Van der Merwe was poor in the air, and was the weak link for the backline defence for most of the game.

Robbie Henshaw looked more like the Henshaw of the Six Nations and came agonisingly close to a try, which some would have awarded. Not only was he the most dangerous Lion on attack, his 11 tackles stands out in a very strong defensive performance for the Lions. 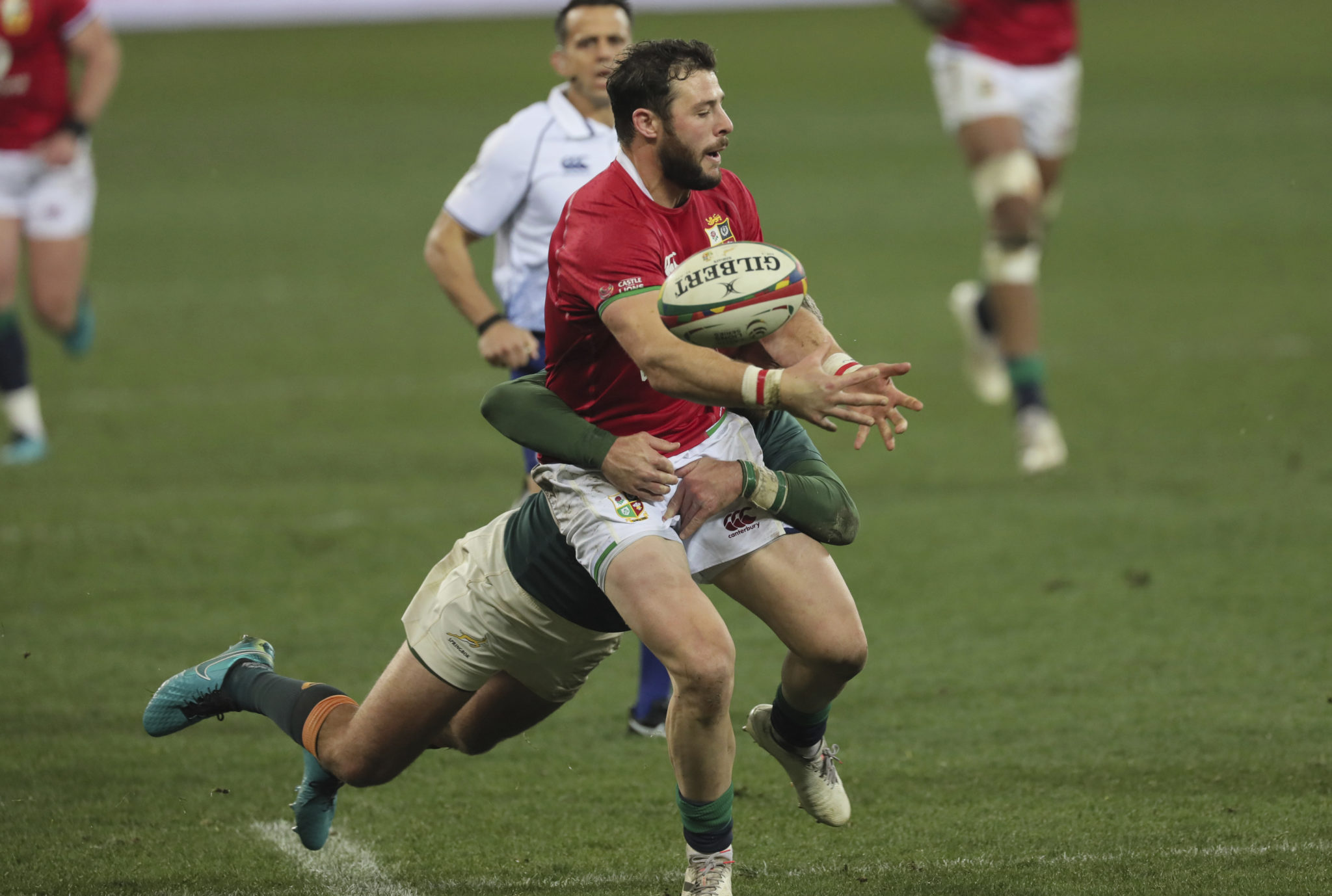 Harris opened the match up with a massive hit on Lukhanyo Am, and that was the last we saw of the Scotsman. The king of defence as he is supposed to be only made three tackles, while he also made absolutely no impact on attack. Change may be needed in the centres for next week.

Anthony Watson was not able to get into the first half really, first touch coming in the 24th minute. As the match opened up in the second half, he looked for work, but it was too little too late, and it is difficult to see him keeping Liam Williams out of next week's match.

The Scottish captain looked good on the counter and from structured play, however he was beaten time after time in the air, and was not able to turn his possession into points like he usually would. He might be the only survivor in the back three next week, but it will be by a very small margin.