Claire Molloy has returned to the Ireland squad for the re-scheduled Six Nations fixtures aga...

Claire Molloy has returned to the Ireland squad for the re-scheduled Six Nations fixtures against Italy and France in October and November.

The former Ireland captain took a sabbatical from international rugby last year to focus on her medical career.

She will link up with the squad for a two-day training camp at the IRFU High Performance Centre this weekend, giving head coach Adam Griggs a boost ahead of their first game back from lockdown at the end of October.

Ireland step up their preparations for the visit of Italy to Energia Park on Sunday 25th October (kick-off 1pm).

The announcement of 69-time capped Molloy's return came alongside the news of injuries to Edel McMahon, Claire McLaughlin and Aoife McDermott.

The two back rowers and second-rower have all been ruled out for the remainder of the Six Nations championship. 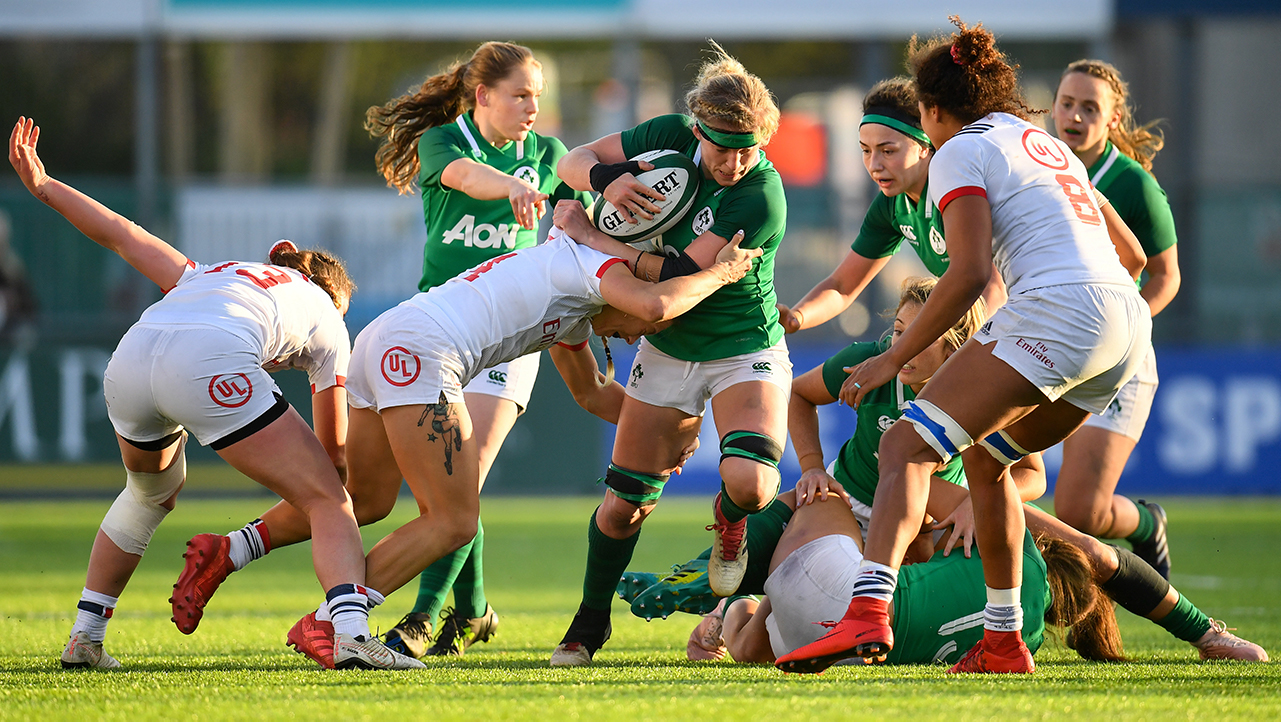 Griggs named a 34-player squad ahead of the first two-day camp, as Ireland build towards the conclusion of the 2020 Championship and beyond to December’s Rugby World Cup 2021 European Qualifiers.

“While it’s an unfortunate setback and timing for Edel, Aoife and Claire, they are all highly motivated and diligent players who I know will get stuck into the rehab and get themselves back fit and in contention for the World Cup Qualifiers,” Griggs said in a statement released by the IRFU.

“The squad have made major strides over the last year and there is healthy competition for places.

"Each two-day camp now gives us an opportunity to focus on lifting our intensity and the quality of our training, where we will challenge the players to replicate match-like demands so that come the end of October we are ready to perform and keep the standards we set out at the start of this competition.”

Ireland return to action with a Round 4 clash against Italy before travelling to Lille to face France on Sunday, October 1st (kick-off, 1.30pm).

The Rugby World Cup 2021 European Qualifiers are scheduled to be played as a single round-robin tournament on the weekends of December 5th, 12th and 19th. 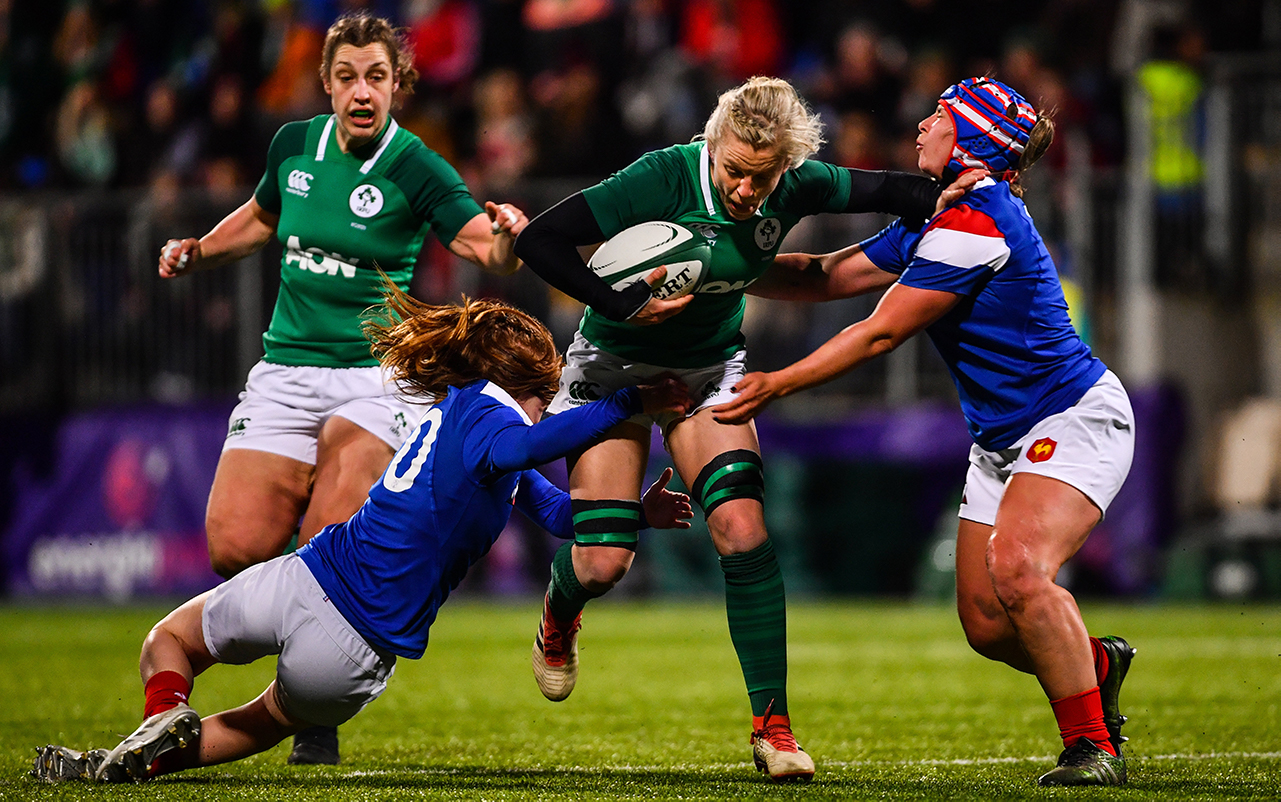