With plenty of time at his disposal all of a sudden, Alan Quinlan recalled the one moment from his playing career that brings him greater joy than all others on Monday's OTB AM.

Across a career that saw him win the Heineken Champions Cup on two occasions with Munster, while clocking up 27-caps for his country, Alan Quinlan's greatest moment came in the thick of a battle nobody gives much thought to any longer.

Before making short work of Northampton in the 2010 quarter-final of the Champions Cup, Munster contested a table-topping decider with the same English opponent in the pool stages.

"It was my favourite moment playing for Munster," remarked Alan Quinlan on Monday's OTB AM of a game that the Irish province won 12-9 in Thomond Park, "not that many people noticed or remember that game now."

Champions in 2006 and 2008, on a wet and wearying night in Limerick, Munster found themselves in a difficult situation against Northampton. 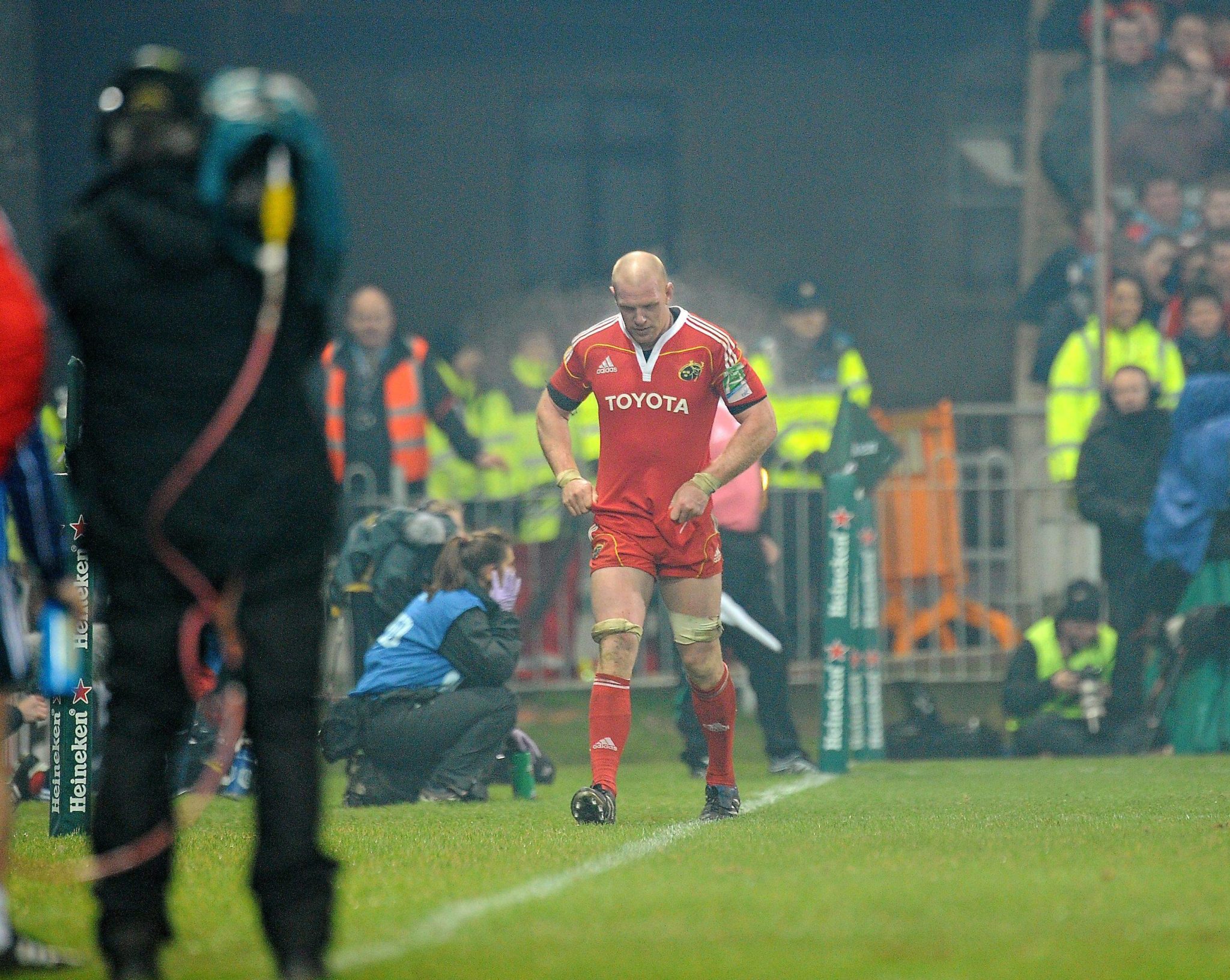 "It stands out to me because Paul O'Connell was sin-binned in around the 60th minute by Romain Poite," recalled Alan Quinlan. "I ended up going in second-row with Donnacha Ryan who had come on for Donncha O'Callaghan."

Not far beyond his 26th birthday, it was Ryan who would gear down beside Quinlan to turn the tide.

"They'd been killing us in the scrum all night," explained Quinlan, "and we pushed them off that scrum from that penalty Poite penalised Paul for.

"It was only 5 yards out and they were convinced that they were going to score a try off us. They had the put-in to the scrum and we pushed them off it and won a penalty.

"It wasn't my favourite match, but it was my favourite moment in a game because of the fact that our backs were at the walls so much." 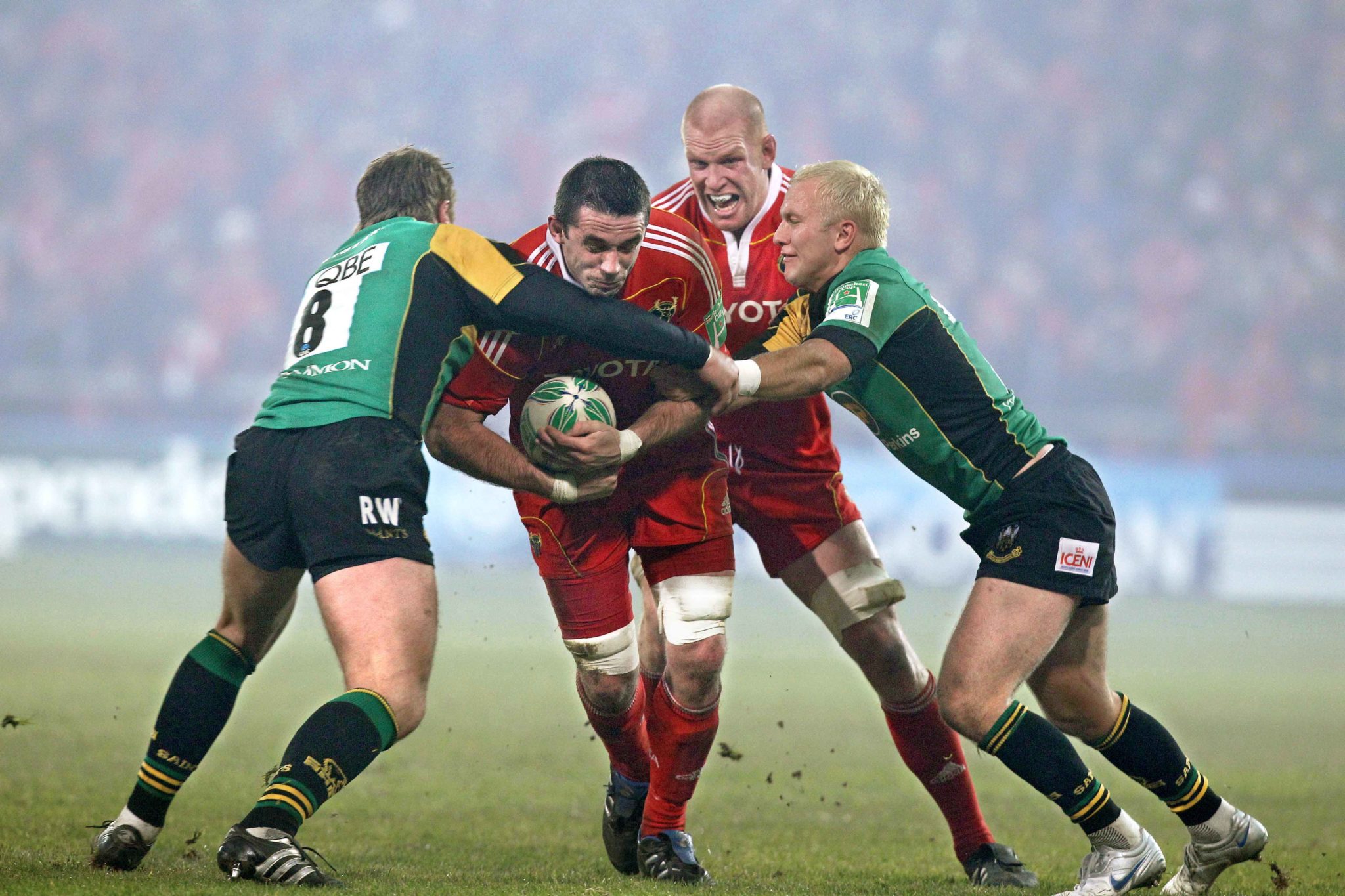 Across a Munster career that brought with it plenty of medals, the pride Alan Quinlan associates with this particular moment and the dogged win that followed remains unsurpassed.

"It was all about the two Tipperary lads in the second row," he said with a laugh. "Our two superstars were off the field, the iconic Irish duo of O'Connell and O'Callaghan.

"These two mainstays in the Irish team, Lions players, you name it, but a fella from Nenagh and Tipperary town were in the engine room there!"

You can watch Alan Quinlan back in full right here.