New Zealand have never respected Ireland more than they do now, according to Ireland legend Brian O'Driscoll.

New Zealand have never respected Ireland more than they do now, according to Ireland legend Brian O'Driscoll.

Ireland will host the world number one All Blacks in the Aviva on Saturday. It will be the first time that the two sides have met since the World Cup quarter-finals in 2019.

While New Zealand have dominated the previous encounters between the sides, including that match in Japan, Ireland have had two important victories over the All Blacks.

The first victory for Ireland came in Chicago in 2016, and O'Driscoll believes that it was the start of a new respect for the Irish.

Speaking on Off The Ball ahead of the match, O'Driscoll discussed what that first victory over the All Blacks did for Ireland in this rivalry.

"First of all, I think there is a new-found respect for Ireland in New Zealand, which wasn't in existence prior to Soldier Field," O'Driscoll said.

"Listening to Sean Fitzpatrick and Richie McCaw, before that game over in Chicago they talked about how they always felt that they could get the job done. Irrespective of what went on.

"Even in 2013 when they were five points behind and the clock went red, they still fancied themselves. Now, I do feel that, reading some of the comments from [TJ] Perenara during the week, there is more analysis going on.

"There is more of a perception as to what way Ireland are playing. Before, it was very New Zealand focusing on New Zealand.

"Irrespective of what you threw at them, they would score more points, or they would be able to deal with it. I do feel there is a bit more analysis going on.

"They do feel that they will have a proper game on their hands and that they could lose this if they don't play well. It is great that Ireland have managed to get to that place." 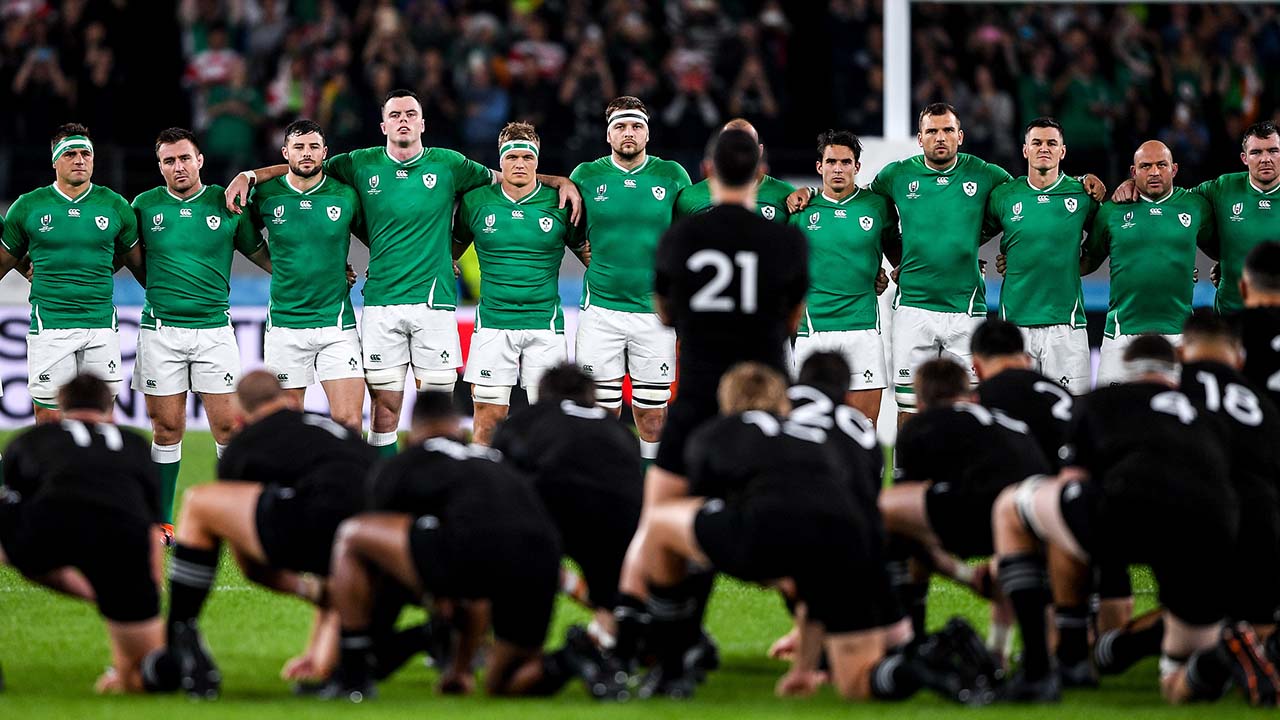 New Zealand have worked on their defence

New Zealand have always leaked tries. However, what has been their defining strength over the years was their ability outscore their opponents, regardless of how many tries they conceded.

However, in 2021 O'Driscoll believes that the All Blacks have gained greater respect for the attacking and defensive threats posed by their opposition, and as such have worked on their defensive structures.

"Talking about the defensive side of things, the psychology in New Zealand was always to practice with the ball in hand," O'Driscoll said.

"The defensive side of things was less fun, less entertaining, a bit of organisation and then the physicality was just expected of you.

"Thinking about physical defence and organisational structures in that is a relatively new phenomenon in  New Zealand. Beforehand, they would always have been thought to have been quite a soft defence, quite a passive defence.

"Yet they always managed to get the job done; all proficient tacklers. Now, they are defending an awful lot more square.

"Watch Perenara, he is particularly good at it. He is taking a lot of fliers a la Gareth Davies in Wales where he will try and pre-empt when the scrum half is going to pass the ball.

"He will come shooting from the chip zone in behind the ruck and try and charge the first receiver and rattle them a little bit.

"There are small little tweaks and changes to this New Zealand defensive system that have been incorporated in recent times.

"I am not saying that they didn't have respect for teams before. They just never felt they needed that focus. Now, they realise that they can use that defence as a real attacking weapon."