Simon Zebo needs to get the ball as much as possible, but Hugo Keenan is still the top fullback, according to Ireland legend Brian O'Driscoll.

Simon Zebo needs to get the ball as much as possible, but Hugo Keenan is still the top fullback, according to Ireland legend Brian O'Driscoll.

Ireland head coach Andy Farrell named his squad for the Autumn internationals against Japan, New Zealand and Argentina last week, with Simon Zebo making a return to the national side for the first time since 2017.

The squad itself included few surprises, as Farrell would be looking to secure wins and good performances in the November series.

Speaking on Off The Ball, O'Driscoll looked at the potential backline that Farrell will unveil throughout the series, suggesting that he expects the Irish boss to make use of some new combinations.

"I think you can mix things up over the course of this November series," O'Driscoll said. "You are entitled to try some options.

"You can look at giving some game time to guys you feel you will see in the 33-man squad. This is the opportunity to do it, more so than the Six Nations; certainly in the first and third games against Japan and Argentina.

"But, would you be shocked against the All Blacks if you saw a centre pairing of Bundee Aki and Garry Ringrose? No. Maybe if Robbie Henshaw does get back fir from that knee injury, you might see him force his way in there, to the expense of Ringrose."

Wing or fullback for Zebo?

With Simon Zebo's return to the squad, the question has been raised whether he is at his best at wing or fullback.

For O'Driscoll, Hugo Keenan is still the first choice to run out in the 15 jersey, but Zebo will be looking to get into the XV somewhere.

"The wings, again, you are looking at Keith Earls if he is fit," O'Driscoll said. "Hugo Keenan has got to be 15.

"Will Simon Zebo force his way into the reckoning? I am really excited to see what comes in the next few weeks. You have to remember that Simon Zebo wasn't selected under Joe Schmidt, but Andy Farrell was a part of that too.

"I don't know what Andy Farrell's opinion of Simon Zebo is; whether he is his sort of player, whether he feels that he works hard enough.

"Zebo was very quiet at the weekend [against Connacht, two weeks ago]. I didn't feel as though he went looking for enough work. Contrary to the two Connacht wingers who got themselves involved a huge amount.

"So, I think sometimes coaches cast an opinion as to how a particular player is and if they fall into a certain bracket, it can be hard for them to get themselves out of there.

"We will have to wait and see how that one unfolds, but it is great to see Simon Zebo back in an Ireland squad!" 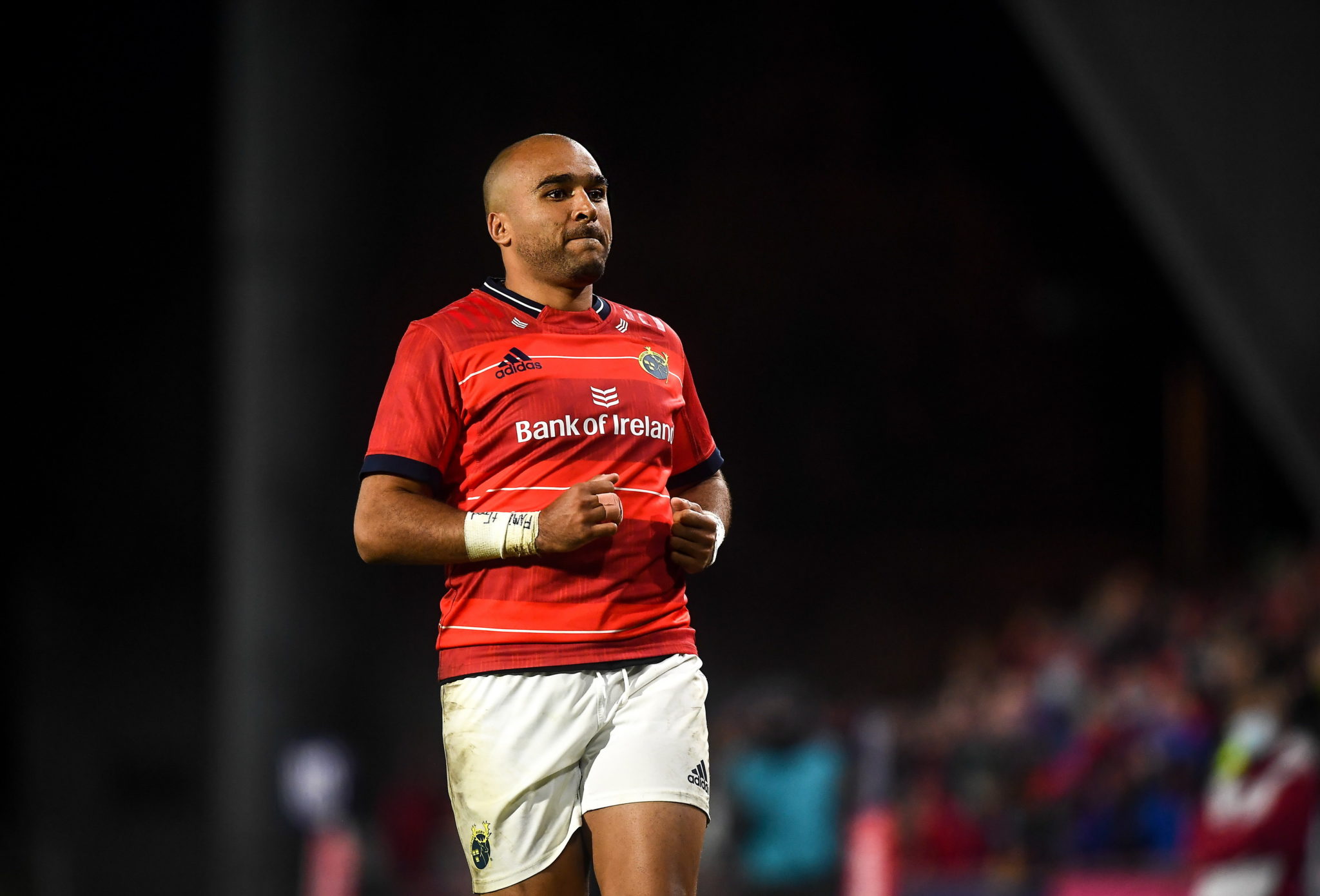 Not to compare him with Kearney, but...

While, for many, Hugo Keenan has the inside lane on the starting 15 jersey, Keith Wood spoke last week about Zebo's qualities that make him better suited to fullback.

O'Driscoll agreed that, should Zebo make the starting lineup, it should be at fullback where he can get more ball.

"You want to see him getting as many touches, and you get that at fullback," O'Driscoll said.

"I don't want to draw the comparison to Rob Kearney, but one thing that the two of them did the same was, even if the decision was wrong to counter attack, they always broke the first tackle.

"They very rarely ran up dark alleys and they waited for the cavalry to arrive. With that said, I would say Zebo is a better counter attacker than Rob Kearney.

"He has an ability to change direction, not lose speed when he does so, and link play as well. It is part and parcel of what he does really well."