This Wednesday, Off The Ball are handing over the mic to the kids of Ireland for the first-ever OTB Kids Takeover.

That's right, we're giving the stuck-at-home kids of Ireland a chance to interview some of the biggest stars in Irish sport, starting with none other than Irish rugby legend, Brian O'Driscoll!

You can ask him anything... from what pyjamas he wears (Superman, obviously!) to what age is it acceptable to wear highlights in your hair?... 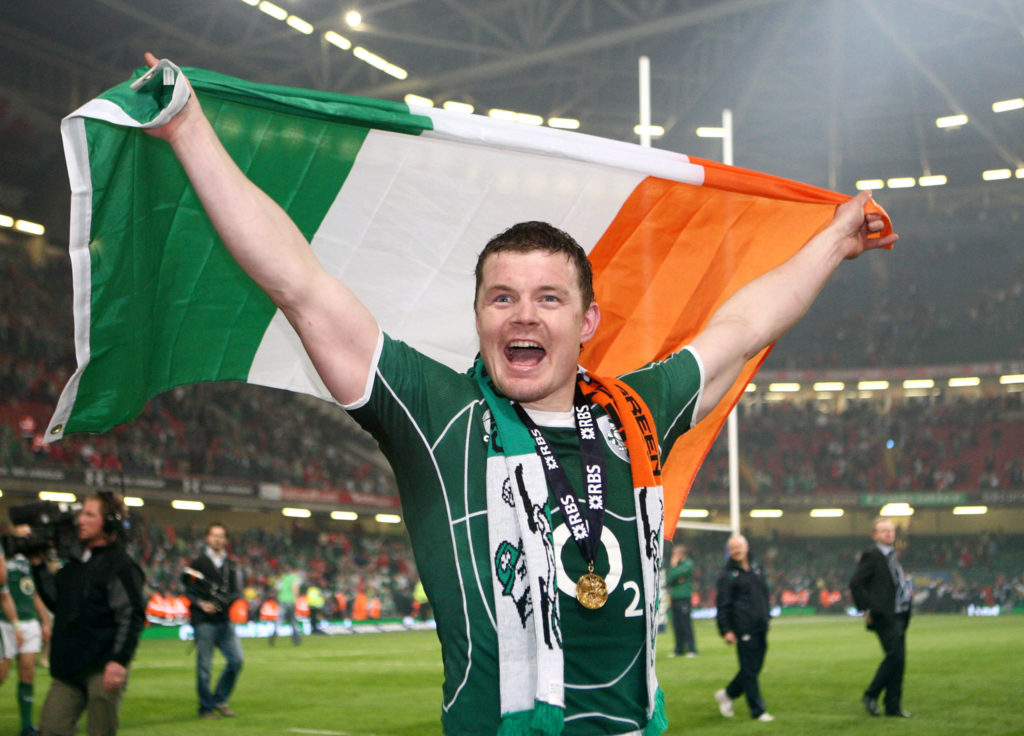 All you've got to do is video your kids asking the question - just get them to introduce themselves first (very important!) - and WhatsApp it to 087 9 180 180.

Ideally, the videos are in landscape mode. We'll be recording with Brian on Wednesday so get them in as soon as possible.