'It is literally everywhere' | Simon Zebo talks his experiences with racism

Racing 92’s Simon Zebo spoke about his experiences with racism both in Ireland and abroad on We...

'It is literally everywhere' | Simon Zebo talks his experiences with racism

Racing 92’s Simon Zebo spoke about his experiences with racism both in Ireland and abroad on Wednesday Night Rugby on Off The Ball.

The Black Lives Matter (BLM) movement sparked up again in May this year, spreading to the sporting world.

Several athletes have displayed their support for the movement, starting with the boycotting of several NBA games.

It continued with Naomi Osaka displaying the names of victims of police brutality on her face masks at the US Open, and Lewis Hamilton calling for justice for Breonna Taylor at the Tuscan Grand Prix.

Zebo discussed his experiences with racism in all facets of his life.

“I’ve had some shocking experiences all the way up through school, sport, as an adult, in family life, any area you name it, I’ve had instances of racism thrown at me and other people I know, family members et cetera,” Zebo said.

He gave a number of examples of places where he experienced racism growing up and in his adult life.

“My father being abused at petrol stations while I was in the car as a kid, on the hurling and GAA pitches every second game or every third game,” Zebo said.

“From players, sideline, you name it, socially, at bars, nightlife, as a teenager growing up in Cork.

“Everywhere, it is literally everywhere. [There is] not a place where it hasn’t happened unfortunately.”

Subtle and overt racism

Racism is not always overt name calling and abuse.

Zebo explained that he has experienced varying levels of racism, but that it all adds up.

“Both, from sly, little nasty comments to the worst things that you could imagine coming out of somebody’s mouth,” Zebo said.

“It is not just Ireland, unfortunately it is everywhere, as you can see on social media. It is a cultural thing that needs to change.

“It is very sad, and it is annoying because it is such a stupid mentality and mindset to have; it is so backwards and that is probably the most frustrating thing about it.”

The older he got, the less likely Zebo would react to the racism, however he said he should not have had to develop a resistance to racism.

“At the beginning I suppose it probably affected me more when I didn’t understand a little bit,” Zebo said.

“The older I got I became a little bit more bulletproof to it, but it will always annoy you or affect you.

“It didn’t make me go into my shell thankfully or anything like that, but I can’t speak for others and there are plenty of other people who’ve been more seriously affected by it.” 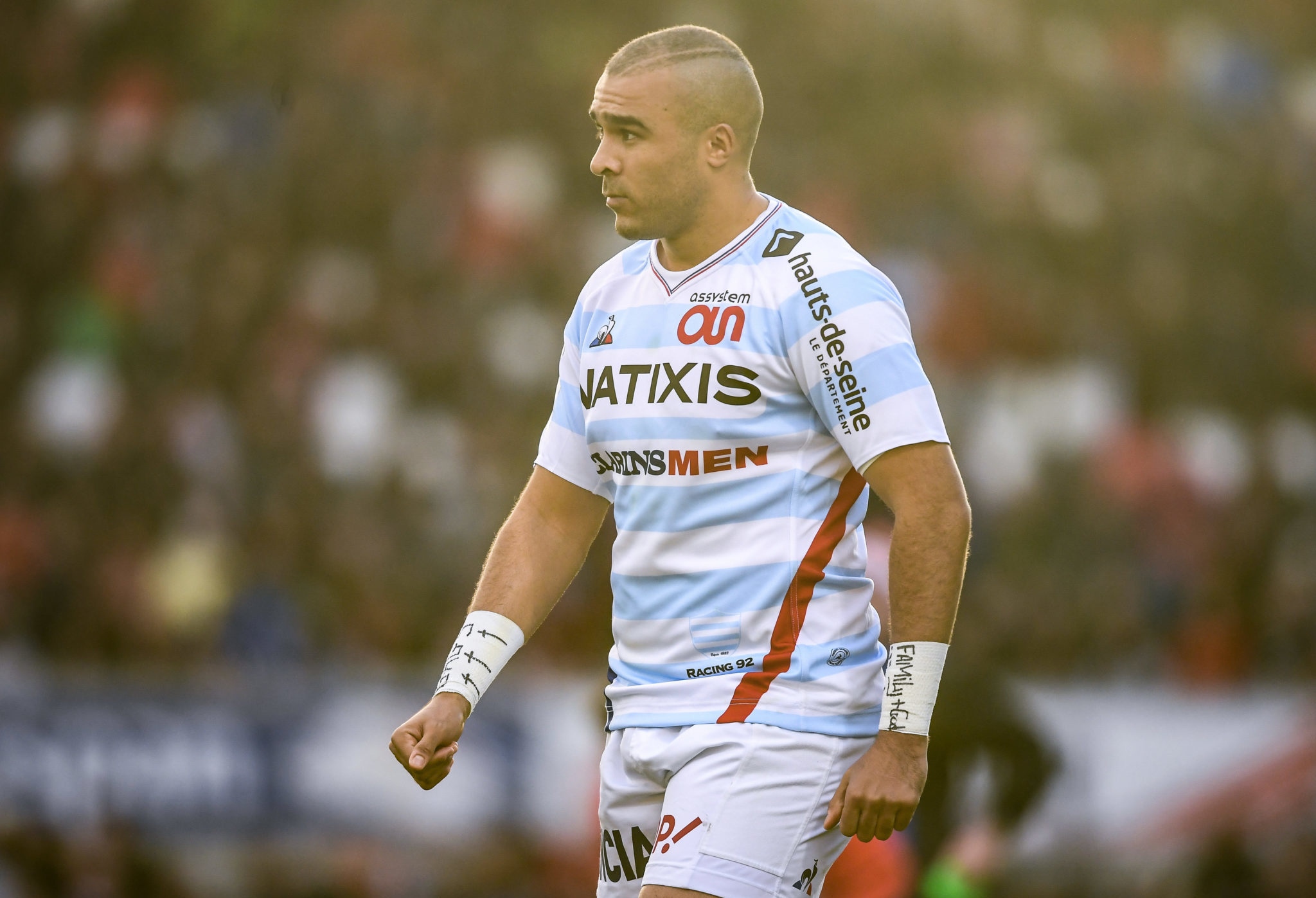 12 January 2019; Simon Zebo of Racing 92 during the Heineken Champions Cup Pool 4 Round 5 match between Ulster and Racing 92 at the Kingspan Stadium in Belfast, Co. Antrim. Photo by David Fitzgerald/Sportsfile

Attempts to explain it

Zebo’s father tried to explain the actions of others on numerous occasions in his youth.

He said that he was taught to simply ignore the hate or rise above it.

“[My father had] plenty of one-on-one chats, plenty of sit downs and explanations attempted [with me],” Zebo said.

“It is what it is, and you’ve just got to rise above it and that’s what I’ve been taught since I was young.

“[I was taught to] just rise above it and don’t react, and that’s the way you can I suppose deflate their balloon, I don’t know how to put it, but just take the sting out of it.”

Zebo has not experienced any such incidents in recent times, but that it does not necessarily mean that society is where it needs to be.

“It hasn’t happened in a while, I can’t remember the last time it happened, or something of that nature has happened,” Zebo said.

“I don’t know how I would react now. It is different when you have children and you’re 30 years of age to when you’re a 16-year-old boy full of energy.

“It is very serious. I don’t know what needs to change to combat it, but we are a long way away anyway.”