When dealing with the nerves of representing Ireland in major international games, Ronan O'Gara explained to Friday's OTB AM where his approach differed to that of Brian O'Driscoll and his All-Blacks style.

On the issue of pre-match nerves and the external expectations that come upon Ireland's rugby players, Brian O'Driscoll, speaking on Thursday's OTB AM, explored his own approach to easing any internal tension.

"I used to just have a chat with ROG [on the team bus] because he was someone who would never listen to music," recalled O'Driscoll, "but he would be really focused and you could see the nervousness on his face.

"I was just trying to have a laugh because that's how I expended my own nervous energy. He'd be telling me to piss off and stop annoying him."

Thankfully, Ronan O'Gara joined Friday's OTB AM where he could offer his own thoughts on the relationship in these tension-fuelled moments.

"I can remember it like yesterday," admitted O'Gara of the journeys that took place between the team's hotel and the stadium on matchdays. "I would sit second from the back and Brian was behind me.

"It was absolute torture, I just absolutely hated him." 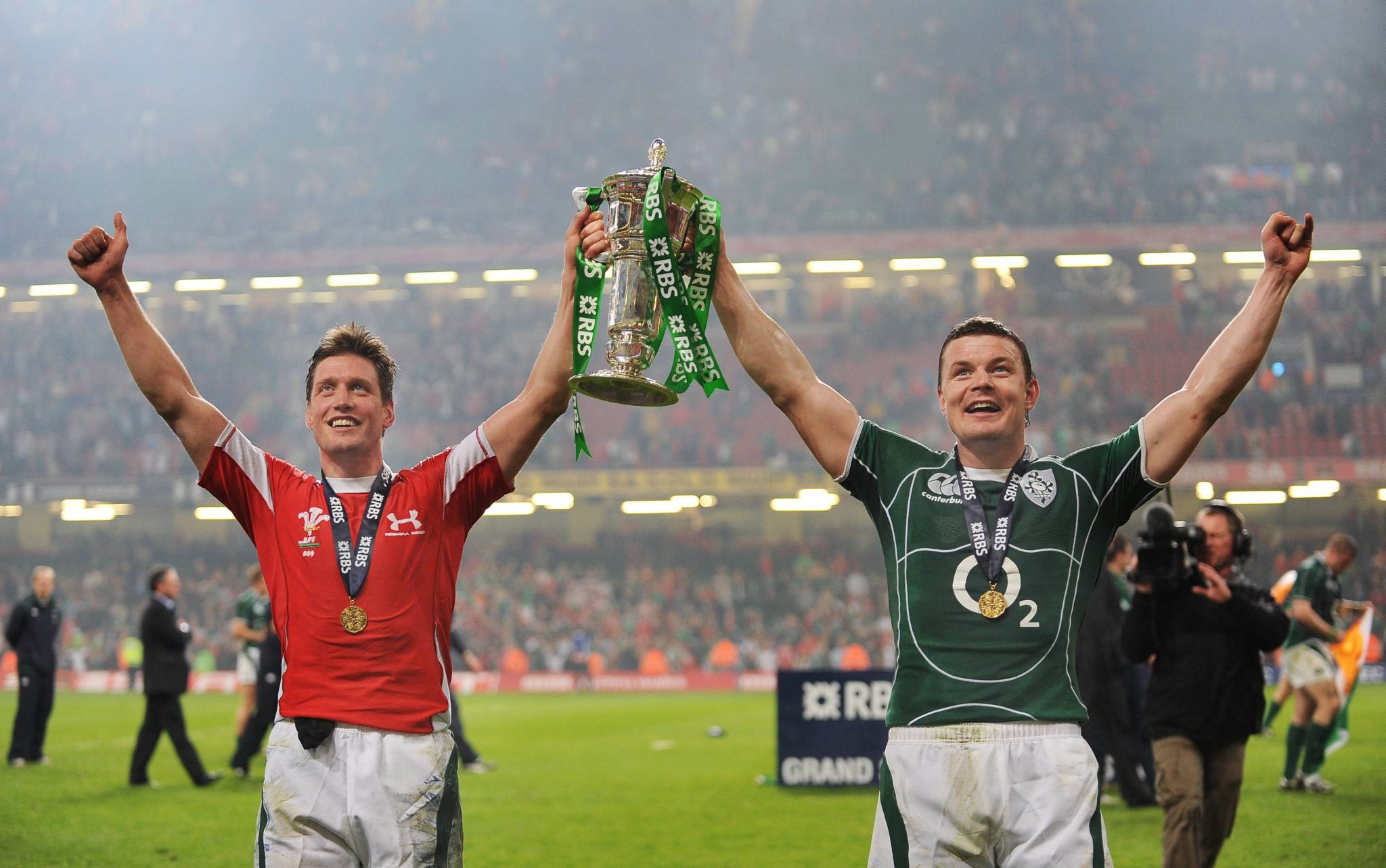 In contrast to the chatty Leinster man, Ronan O'Gara believed that there was a certain way one should prepare for a high-stakes game.

"Players are selfish when they need to be because they need to get their preparation right," he noted of O'Driscoll's determination to talk to O'Gara no matter what. "He was able to just burst out laughing where I was kind of like, 'No, I have to be serious.'

"He was closer to the New Zealand model. Four hours before a semi-final or final, they'll have boys whipping down tracksuit pants and messing.

"Different strokes for different folks and all that really matters is how you perform on the pitch."

You can watch back Ronan O'Gara talking rugby in full here.