On Off The Ball's Sunday Paper Review, the former Head of RTÉ Sport Ryle Nugent outlined the p...

On Off The Ball's Sunday Paper Review, the former Head of RTÉ Sport Ryle Nugent outlined the perilous position the game of rugby has found itself in the world over.

One of the guests on Keith Wood's State of the Union on Thursday's OTB AM, former Australia head coach Michael Cheika discussed how far rugby union has fallen behind in his native country. Looking to the game on a global level, the man who led Leinster to their first Heineken Champions Cup success admitted that his concerns were far more wide-ranging again.

"The people who are leading rugby are not entrepreneurial," he explained to Off The Ball. "They're conservative and they don't want to be held accountable for taking a risk that might not pay off."

On the Sunday Paper Review, Ryle Nugent built upon Cheika's concerns and highlighted why the sport will require entrepreneurial risk takers if it is to survive.

"I'm struggling to know where to start with rugby stories," he noted of the many avenues up for discussion regarding the game's future. They're all inter-linked and you can't talk about one without taking about the others.

"Rugby's challenges are really interesting and worrying, frankly. I think the game is on a roundabout with 3 or 4 exits and if they get off on the wrong one it could be curtains. Yet, if they get off at the right one there could be real hope and opportunity." 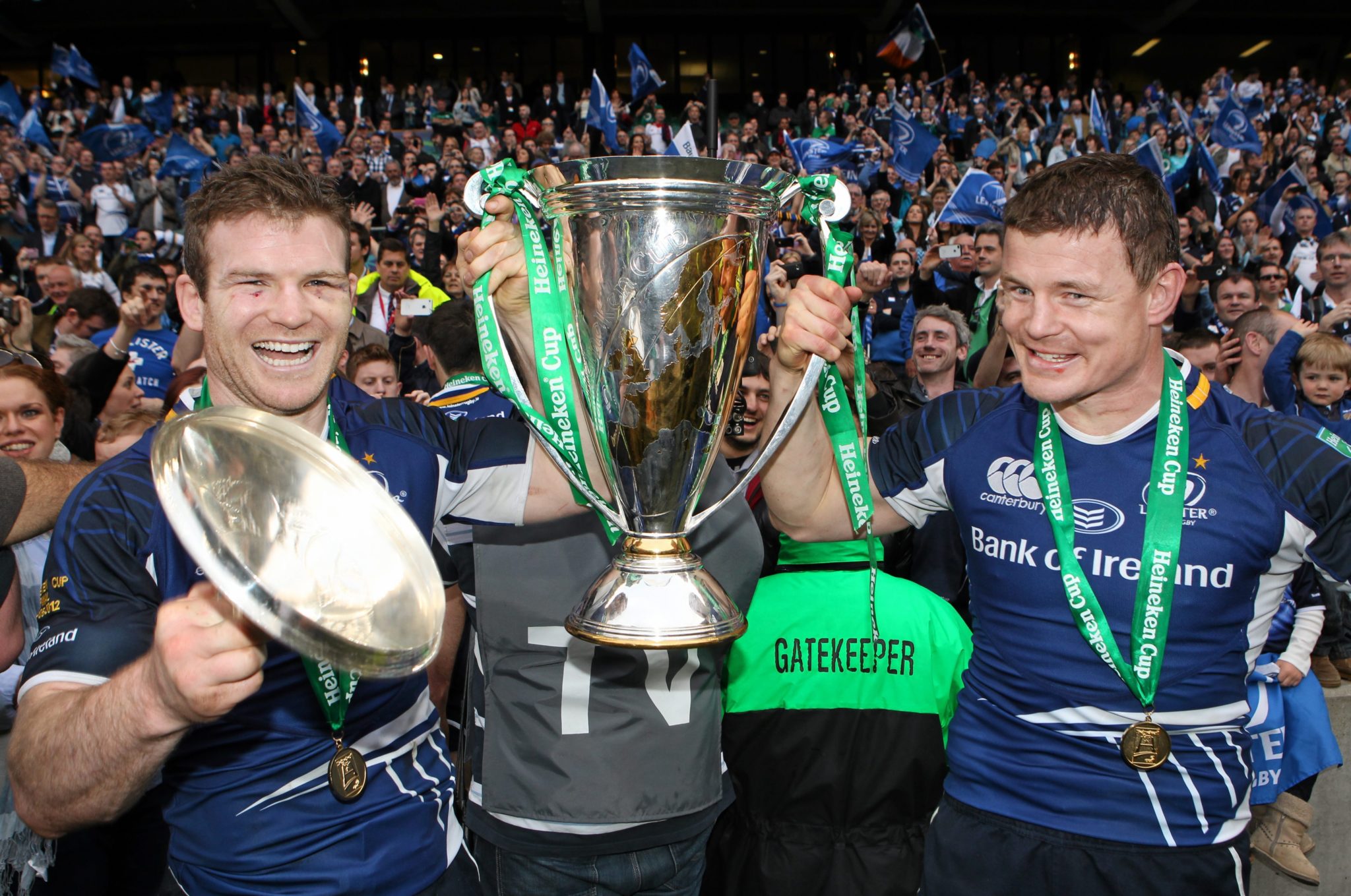 In his Sunday Times column, rugby writer Stephen Jones used the weekend that should have played host to the Heineken Champions Cup final in Marseille as a jumping-off point for his concerns about the competition's future.

"It is [un]true that ... all of rugby’s problems have been caused by the pandemic," read Jones' article, "it was in a dire old state anyway. And now we must start to feel anxious for the future of the tournament which has now been going for 25 years.

"At a time when every rugby competition is judged almost solely on the amount of wedge it can provide, the European tournaments do not make enough and they never have done."

Nevertheless, as Ryle Nugent explained on the Sunday Paper Review, one cannot look to these tournaments in isolation.

"Rugby has lost itself in a financial quagmire," he suggested, "and there's no getting away from that. It is going to struggle financially when it comes back. But you cannot discuss the Heineken Cup without discussing the Six Nations, the Rugby Championship and the Super 12, 14, 16 or whatever it happens to be this week.

"Rugby has forgotten at times that it is not football. It is still a relative minority sport played at an elite level with a huge problem beneath. I find Stephen Jones' piece a little piece frustrating then because yeah, sure the Heineken Champions Cup is at a crossroads, but so is the whole bloody game."

With so many different viewpoints to be taken into consideration, Nugent's assessment of what must happen was straightforward.

"You've literally got to reconstruct the whole thing and accept that there compromises and indeed losses in some areas that will have to be there for the greater good," he explained, "but the tectonic plates are moving a little faster under the feet of rugby and its structures than any other sport at this time."