Saracens have been dealt a further blow today with insurance group Allianz set to end its sponsor...

Saracens have been dealt a further blow today with insurance group Allianz set to end its sponsorship of the club and their Hendon stadium at the end of the season.

The sponsorship deal was worth £2 million pounds to the London-based club, who have already been relegated from the English Premiership for next season due to salary cap breaches.

The club confirmed the news in a statement posted on its official website today.

"Saracens Rugby Club can confirm that it has agreed to end its lead partnership with Allianz at the end of the 2019/20 season.

"The partnership was successful since its inception back in 2012, encompassing naming rights for Allianz Park stadium and the club’s playing shirts, as well as Principal Partner of the Saracens Sports Foundation. 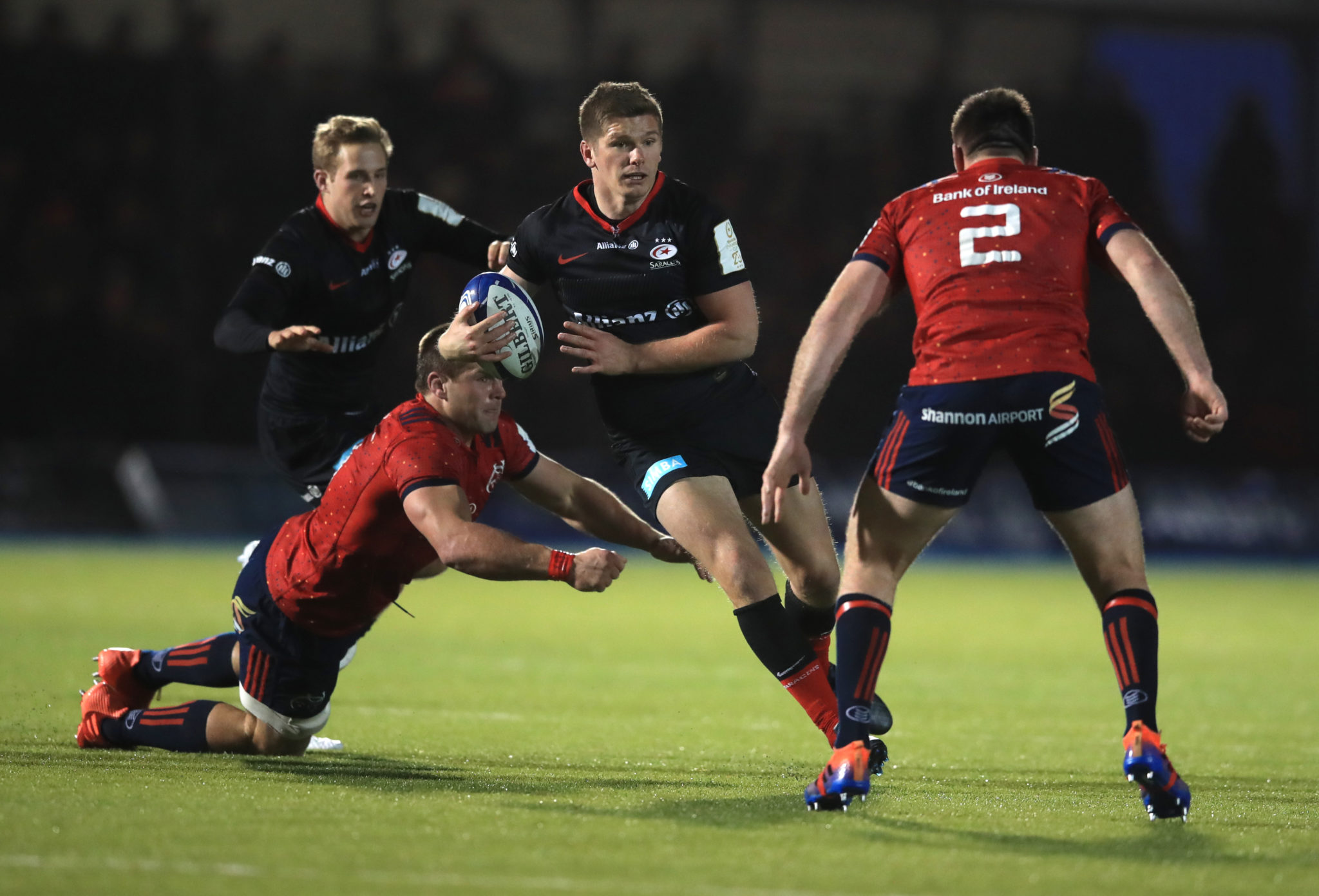 "Saracens would like to thank Allianz for its support over the last eight years and the Club is pleased that it has re-affirmed its commitment to the Foundation until the end of the 2020/21 season. This ensures continuity in what is such a key aspect of the Club’s community programme in a partnership which uses the power of sports to inspire and improve lives throughout the north London community.

"Saracens look forward to the remainder of the 2019/20 season working with the Allianz team around the club’s existing games at Allianz Park as well as its showpiece fixture The Showdown at Tottenham Hotspur Stadium on Saturday 28th March, where Saracens will play in Allianz’s special edition blue shirt.

"Saracens look forward to working with our stable of committed Principal Partners including Nike, Hy-Pro and Simba and we would like to thank them for their ongoing support. We are also excited about developing new commercial partnerships in the coming months."

Back in November, the club were fined £5.36 million pounds after repeated salary cap breaches, and last month were handed another points deduction, which confirmed their relegation from the top tier of English club rugby union.