One of the few reasons for concern for Irish fans yesterday was the sight of Johnny Sexton handing over kicking duties early in the match and leaving the pitch after 58 minutes.

In the aftermath of the clash, Off The Ball spoke to Ronan O'Gara about the Leinsterman. 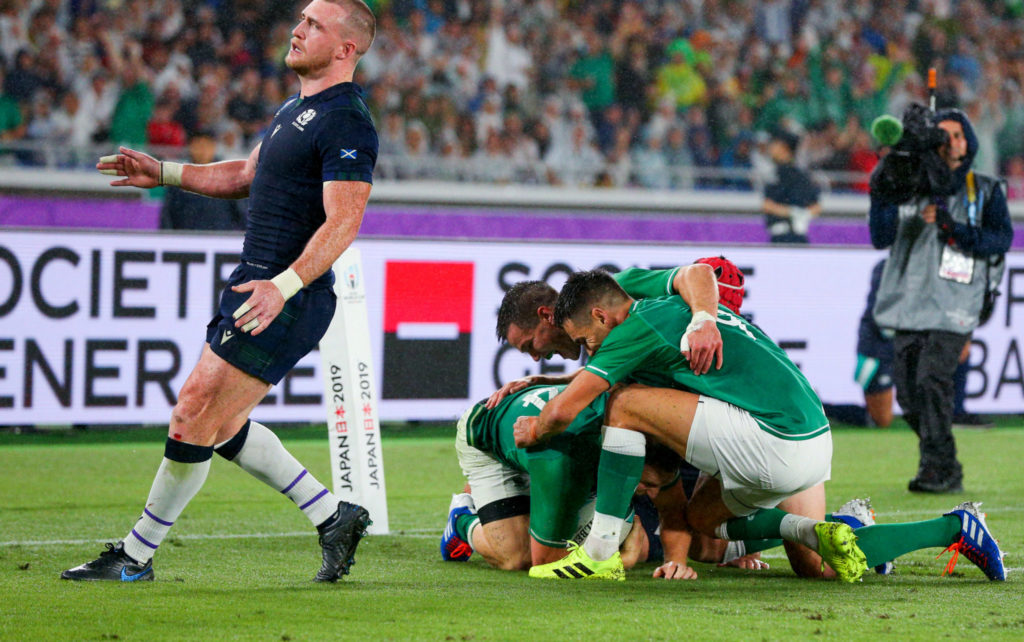 When asked about Conor Murray taking on Ireland's place kicking while Sexton was still on the pitch he commented:

"I would think that Ireland need Johnny to kick to win a World Cup. I think that would be obviously a big concern [if he's unable to kick] for armchair supporters like ourselves."

The 128-cap former Irish international added, "Conor is a good kicker, but he's not a tested kicker."

In an overnight injury update, the IRFU said Sexton suffered “a bang on his thigh” after 20 minutes against Scotland and “felt a bit of awareness of it”, but the Ireland camp say he was taken off tactically after Ireland secured a bonus point in the second half. 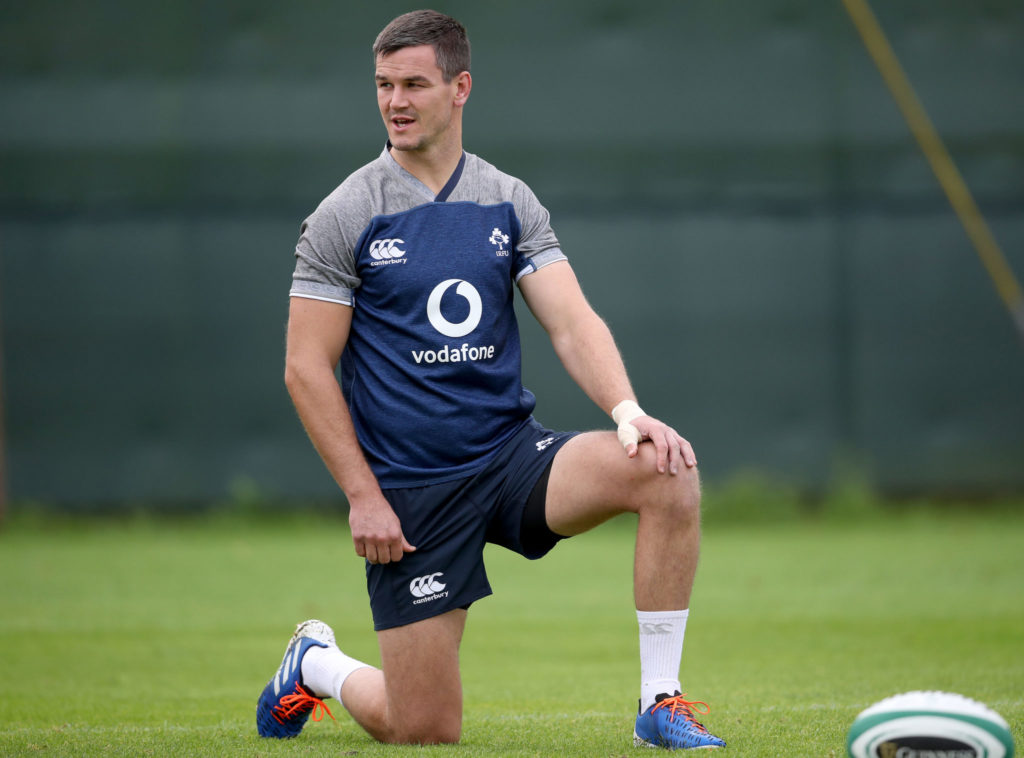 O'Gara believes that even if Sexton was unable to kick in training it will not have an impact on his performance if he can kick at 100% come match day:

"Johnny is 34 years of age. All his kicking credits are in the bank. He doesn't really need to train because he can just tap into his muscle memory for that."

The @Mastercard #IREvSCO Player of the Match - CJ Stander!

When asked if Sexton was unable to take place kicks but was fit enough to take to the pitch in a match at the business end of the tournament, here's what Ronan had to say:

"I'd say Johnny you're kicking, if he can't kick then he's probably going to have to go off."

Ronan O’Gara was impressed by what he saw as Ireland beat Scotland by 24 points in their opening World Cup game.

Joe Schmidt’s side put in an excellent all-round performance as they earned a bonus-point victory against the Scots to take control of Pool A.

O’Gara was quick to praise the side after they put in their best performance for some time in Yokohama.

“The performance was really exciting. I think it shows a lot of enthusiasm and a lot of spark.

“You look at the coaching, even from an outside backs point of view […] Their body language was exceptional. They looked hungry.