Match officials for the Six Nations have been confirmed

World Rugby has confirmed the appointments of the Six Nations matches to take place in at the en...

Match officials for the Six Nations have been confirmed

World Rugby has confirmed the appointments of the Six Nations matches to take place in at the end of October and the international matches in November.

An experienced team of match officials from six member unions will take charge of the remaining Women’s Six Nations and November test matches.

World Rugby Referee Award 2017 recipient Joy Neville (IRFU), who is set to make history as the first female TMO for a major men’s international competition in the Autumn Nations Cup in November has been named in the line up.

Sara Cox (RFU), who recently became the first female assistant referee to officiate in the English Premiership, and was also selected.

Hollie Davidson (SRU), Aurélie Groizeleau (FFR), Clara Munarini (FIR) and Nikki O’Donnell (RFU), who all made their Six Nations debuts as referees in 2019, joins Neville and Cox on the panel. 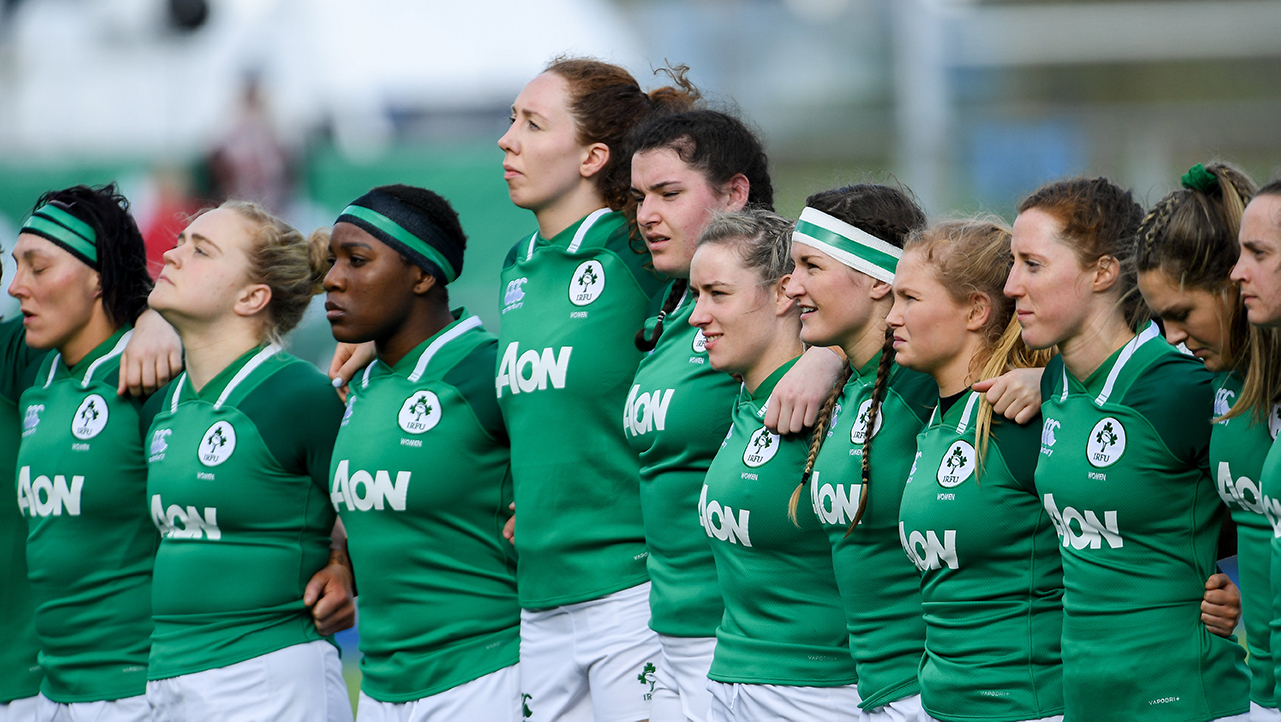 Ireland players stand for the national anthems prior to the Women's Six Nations Rugby Championship match between Ireland and Wales at Energia Park in Dublin. Photo by Ramsey Cardy/Sportsfile

Davidson and Neville will also take charge of the November international matches between France and England.

With more than 60 tests as referees between the six of them, the experienced panel will be supported by nine assistant referees and Television Match Officials from six member unions.

The selections have been made with ongoing COVID-19 travel and quarantining restrictions in mind, meaning that the selections for these matches come entirely from the European unions.

The match officials are continuing their preparations for Rugby World Cup 2021 which is less than a year away. The ninth edition of the showpiece event will kick-off in the southern hemisphere for the first time in its history on September 18th, 2021. Before that, there is also Tokyo 2020 to aim for.

In a statement from World Rugby, the newly-appointed chairman of the selection committee Graham Mourie said that these matches will be valuable for the referees to return to competition post-lockdown.

“We would like to congratulate the panel selected to participate in the upcoming Women’s Six Nations matches and November internationals," Mourie said.

"With an Olympic Games and Rugby World Cup taking place within the next 12 months, this is the opportunity for match officials to perform at the highest level as we return to international rugby.” 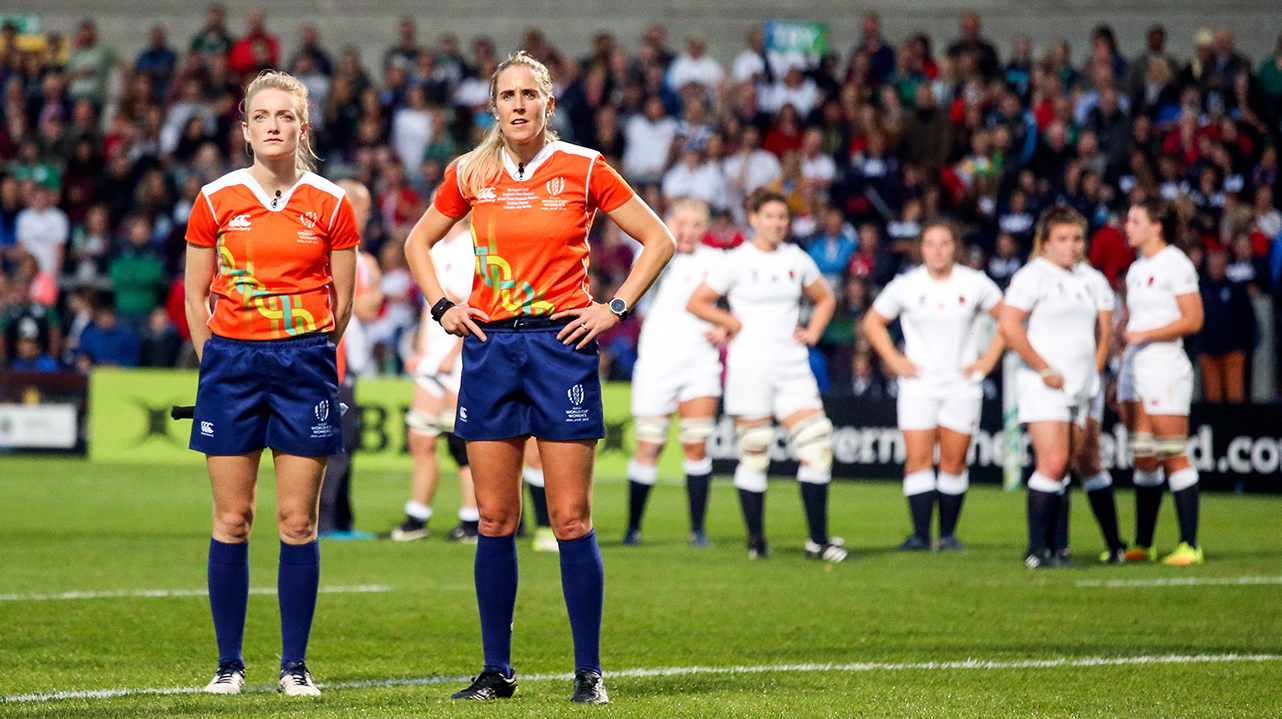 World Rugby Referee Talent Development Manager, Alhambra Nievas said in the same statement that the referees will be fit ahead of the resumption of the tournament.

“Match officials are athletes in their own right, training at high-performance intensity and working hard to maintain fitness levels while this year’s rugby schedule has been disrupted," Nievas said.

"The team is prepared and excited to get back out on the international stage again and perform to the best of their ability.”