South Africa cancelled training on Monday and went into isolation after Sale Sharks second row Lood de Jager returned a positive Covid-19 test.
A South African Rugby statement said: "Lood de Jager retuned a positive outcome in scheduled testing and, because of his close contact with a number of squad members, the entire group has gone into isolation."
Advertisement
“The players have been placed in preventative isolation prior to further PCR testing and a review of the testing data by the Medical Advisory Group.” 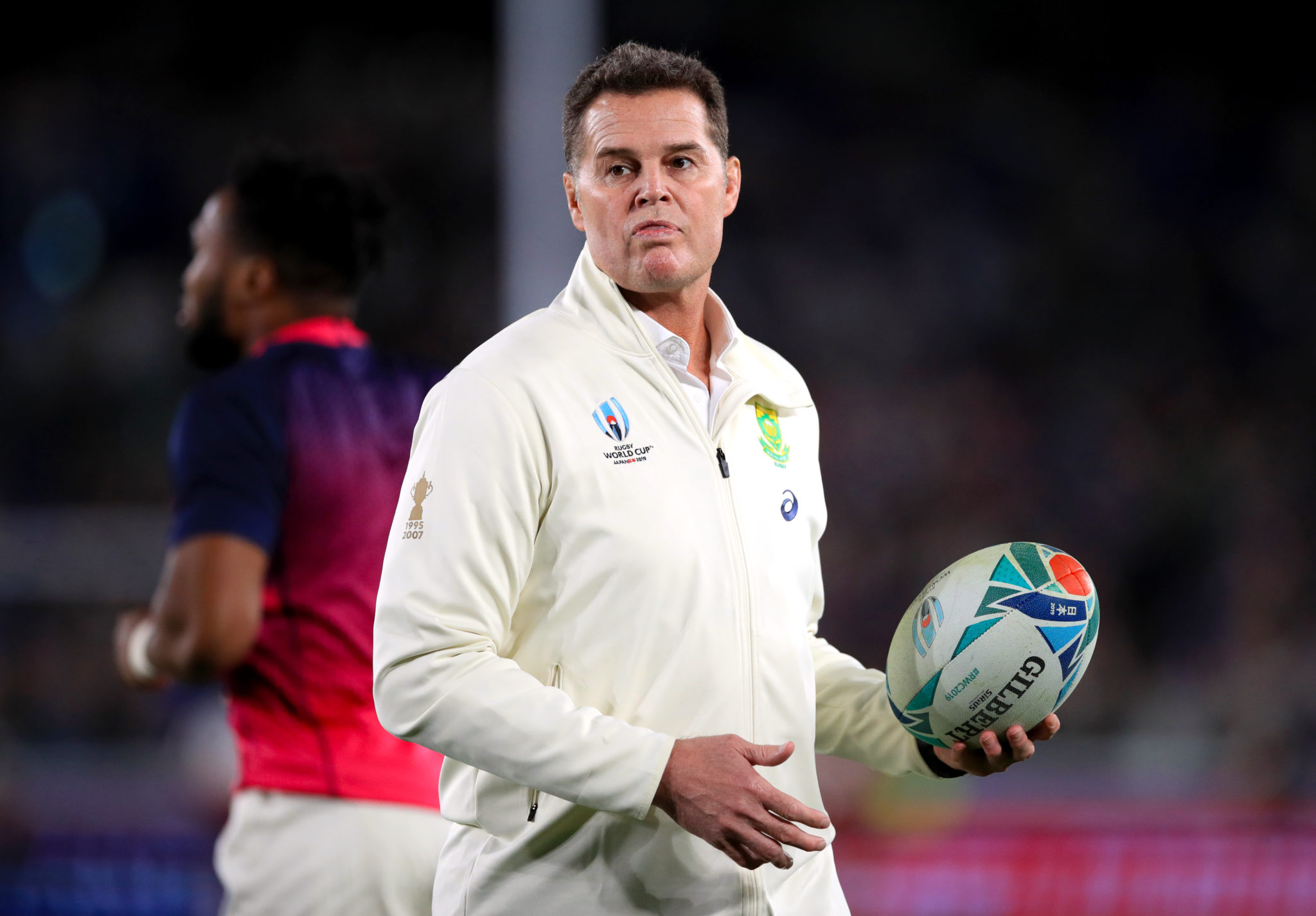 This is the second time in as many weeks that the Springboks have been forced into isolation as they prepare for the Test series against the British and Irish Lions, which opens in Cape Town on July 24.
Last weekend, the 45-strong squad went into isolation at a Johannesburg hotel after winger Sibusiso Nkosi, scrum-half Herschel Jantjies and prop Vincent Koch tested positive for Covid-19.
This most recent development puts South Africa's test on Friday against Georgia in doubt and raises more questions about the British & Irish Lions tour amid a third wave of infections in the country.
Read more:
South Africa in crisis | Should the Lions Tour be going ahead?
The 2021 British & Irish Lions Tour on OTB Sports with Vodafone. Lead Partner of the British and Irish Lions
Download the British & Irish Lions App, Powered by Vodafone, to stay connected to the Lions this summer