Key talking points ahead of the 2019 Rugby World Cup final

It all comes to an end on Saturday morning in Yokohama as England take on South Africa in the 2019 Rugby World Cup final.

Many expected it to be the All Blacks taking on the Springboks in the decider but a magnificent performance from Eddie Jones’ side put an end to New Zealand’s hopes of three-in-a-row.

England are unbeaten in this year’s tournament and will enter the game as favourites but South Africa will be desperate to win a third World Cup to equal the All Blacks’ record.

Can England bring their A-game again?

The 2003 Rugby World Cup champions looked simply unbeatable in their semi-final clash against New Zealand and didn’t look half bad in the quarter-final against Australia either.

Wales coach Warren Gatland questioned whether England would be able to bring the same level of intensity in the final but Jones didn’t seem too worried about the prospect. 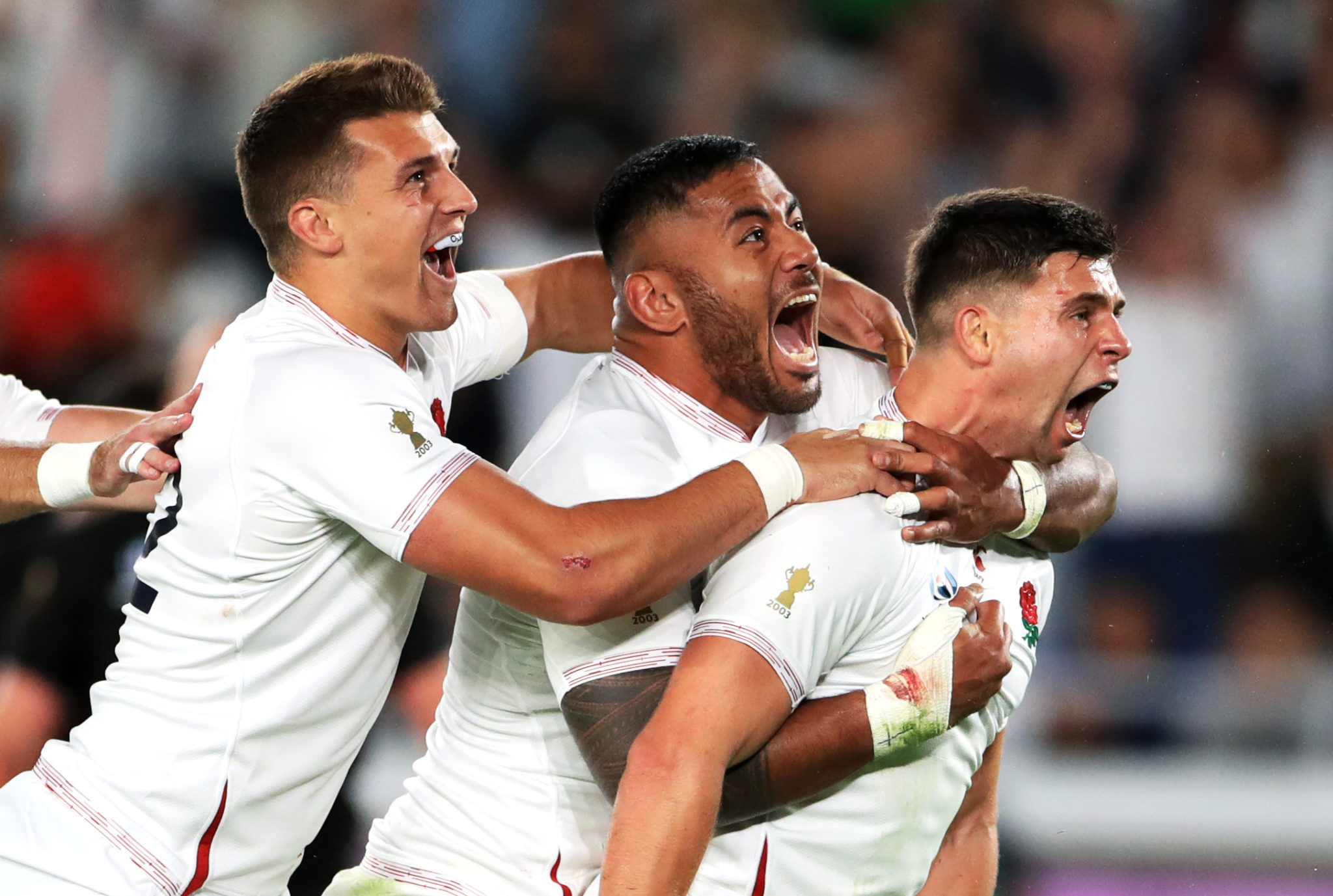 England will hope to bring the same intensity that saw them comfortably beat the All Blacks.

Still, it could be a concern for many English fans and players alike. Strangely enough, the last three sides to beat New Zealand in a knock-out game went on to lose the following week (France in 1999, Australia in 2003 and France again in 2007).

England will be desperate to reverse that trend and get revenge on the Springboks after losing to them in the 2007 final in France.

The return of Cheslin Kolbe

The little winger has been one of the most exciting players in the tournament thus far and Rassie Erasmus will be delighted to see him return from injury.

While the Springboks didn’t need him in the end against Wales, they missed his attacking flair sorely and relied on the power of their pack and the boot of Handre Pollard to get the win. 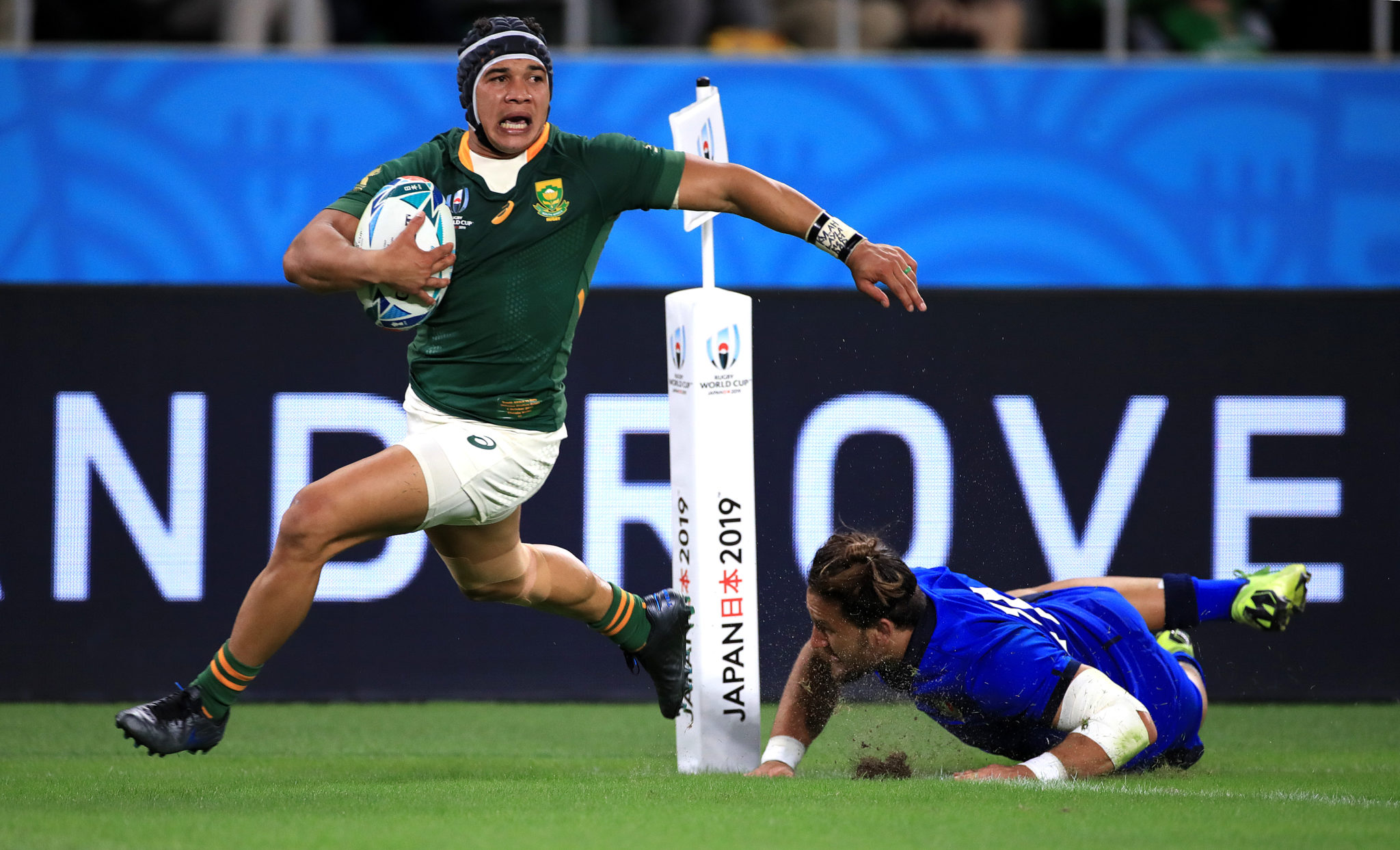 Cheslin Kolbe has been electric since breaking onto the scene for South Africa.

South Africa have been criticised for their backs play this year or lack thereof, but Kolbe stands out as their one player who can create a scoring opportunity out of nothing.

You would imagine South Africa will need the Toulouse winger to create at least one of those opportunities if they hope to beat the English.

England should be well-rested

England will have a full seven days of rest before the action kicks off in Yokohama compared to South Africa’s six, which could prove crucial.

While the Springboks have had an easier run to the final, having to beat Japan and Wales compared to England overcoming Australia and New Zealand, but the shorter turnaround could well hurt them.

Add on top of that the fact that England have played one less match after their pool game against France was called off due to Typhoon Hagibis and it’s hard to see how South Africa will be as energetic as their opponents.

Can the Springboks grind them down?

Based on the gameplans both sides have used so far in this World Cup, it’s unlikely that the South Africans will go all-out on attack.

They have found plenty of success in suffocating their opponents but they can’t afford the same mistakes they made in their loss to the All Blacks in the opening round. 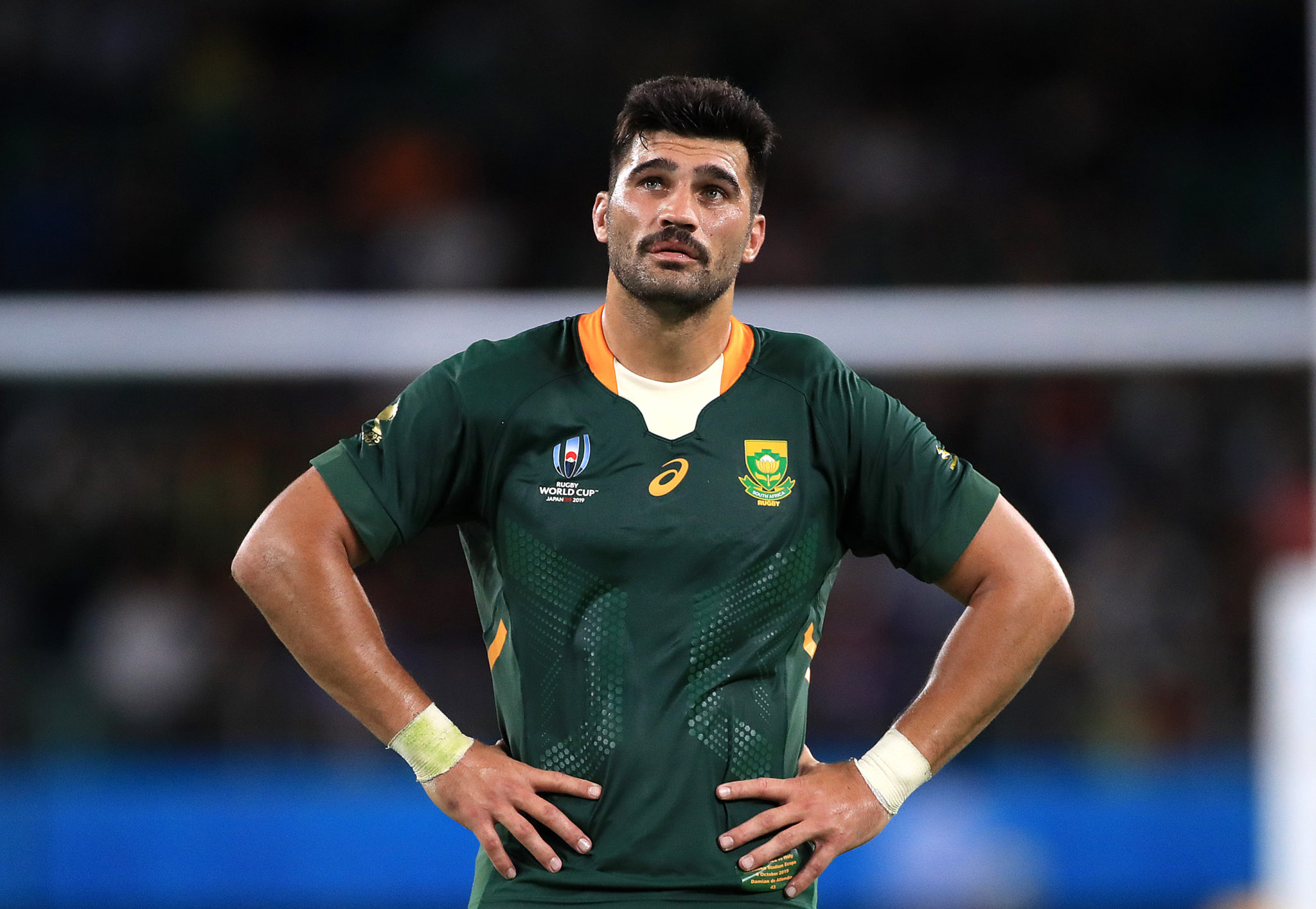 Damian De Allende's powerful runs will be needed against the English.

England, on the other hand, went for New Zealand’s jugular right from the off and fans can expect another attacking display from Eddie Jones’ men.

If England find the same amount of space they had against the All Blacks, it could be a long night at the office for Rassie Erasmus’ side.

South Africa will try their best to outmuscle England and stop their attacking flow but that is far easier said than done.

The English aren’t easily overpowered so the Springboks should find it difficult to impose their gamelan on their opponents.

England have simply been the better side so far in the World Cup and if they play anything like they did last week they can expect to win comfortably.