After England’s absorbing win over the All Blacks the onus is now on Wales and South Africa to deliver in the second Rugby World Cup semi-final.

While Eddie Jones’ men will go into the final as favourites, neither South Africa or Wales will fear the English with both having recorded recent victories over the finalists.

However, they’ll have to put off thoughts of reaching the final with a monumental task in store for both Rassie Erasmus and Warren Gatland’s men on Sunday.

Wales were dealt a serious blow during the week when arguably their best player of the tournament, Liam Williams, was ruled out due to an ankle injury.

The fullback will play no part in the remained of Wales’ Rugby World Cup campaign in what Gatland described as a ‘big loss’ to his side. 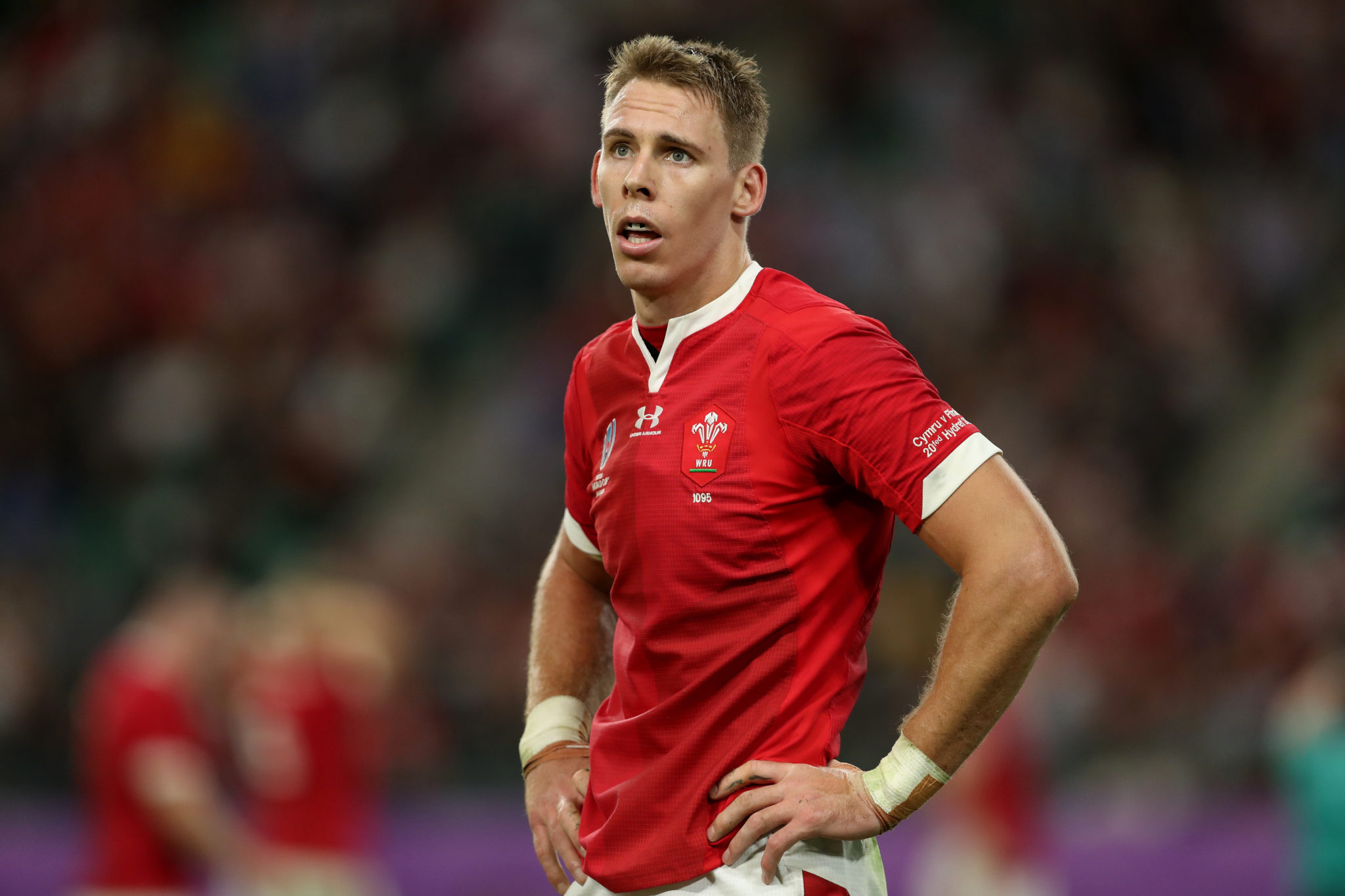 Liam Williams has been ruled out for the remainder of the World Cup.

The Welsh do have an ample replacement in the form of British and Irish Lions fullback Leigh Halfpenny.

While Halfpenny offers plenty in defence, as well as an excellent kicking game, he does not possess the same prowess in attack as his teammate.

Can the Springboks impose their gameplan?

South Africa have been at their best this year when suffocating the opposition, with Erasmus’ men usually imperious in the second-half after breaking down their opponent’s from early on.

However, they were exposed by the All Blacks in their first game of the tournament as even though they dominated possession and territory they were unable to put scores on the board. 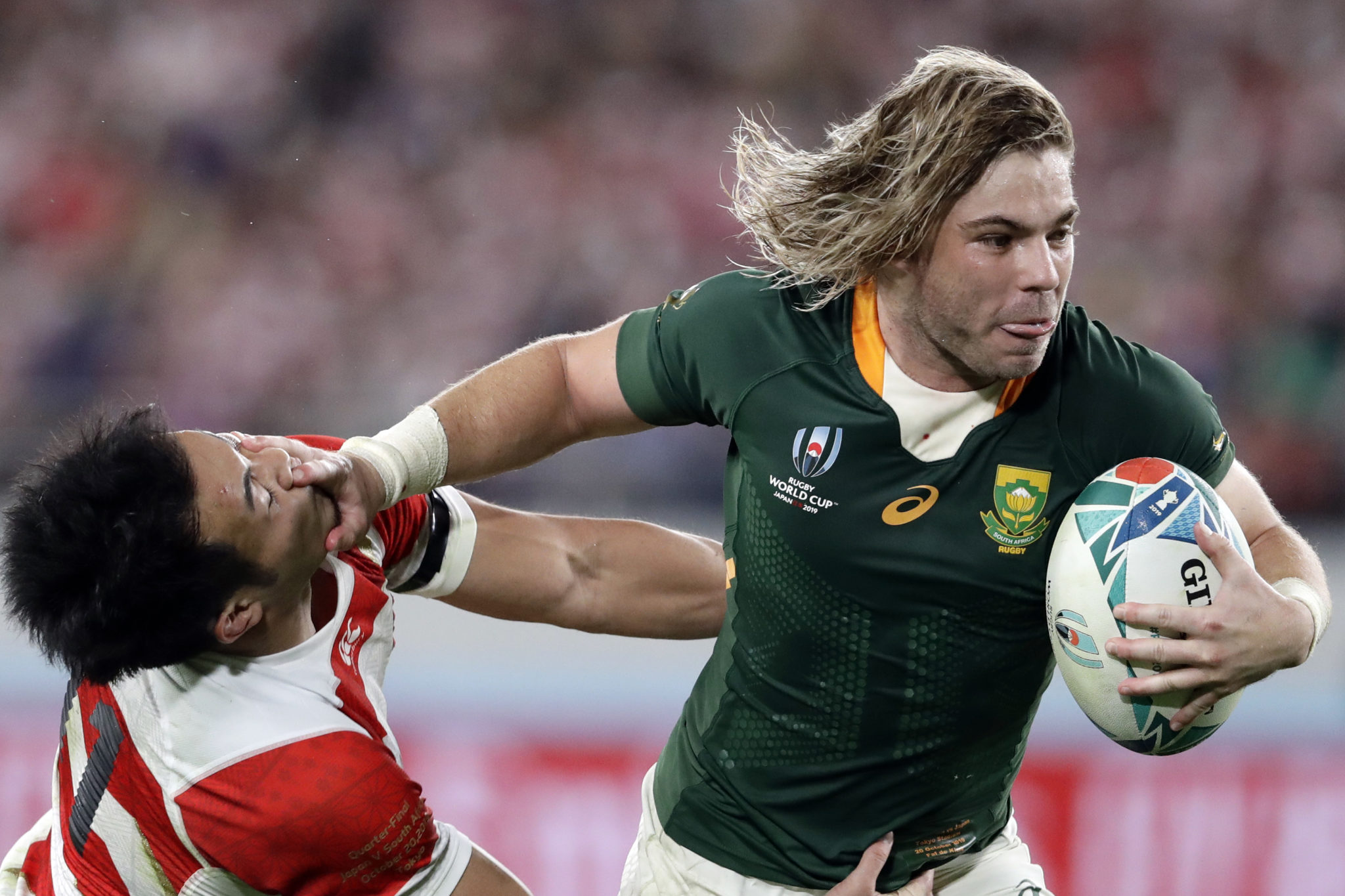 Faf de Klerk was in fine form in his side's win over Japan.

While they did run out comfortable winners against Japan in the end, the host nation certainly troubled the two-time World Cup winners in the first half and were unlucky not to score a try.

The South Africans will want to make the game a battle of the forwards and batter the Welsh back before creating space for their electric wings to add the finishing touches.

Warren Gatland was under no doubt that his side were second-best against France and are lucky to find themselves in the semi-final.

Les Bleu looked to be on their way to a comfortable win over the Welsh, but a red card to Sébastien Vahaamahina allowed Galtland’s men to get back into the game.

Wales have shown some impressive form in the World Cup, especially in the first half of their win over Australia, but they’ll have to move up another level if they hope to get past the Springboks.

They will be boosted by the return of Jonathan Davies, who missed the quarter-final due to injury, but a significant step-up will be required if they want to make the World Cup final for the first time.

Will the winners be fresh enough for England?

With the final taking place next Saturday, the victors of Wales and South Africa will only have six days of rest before they take on England. 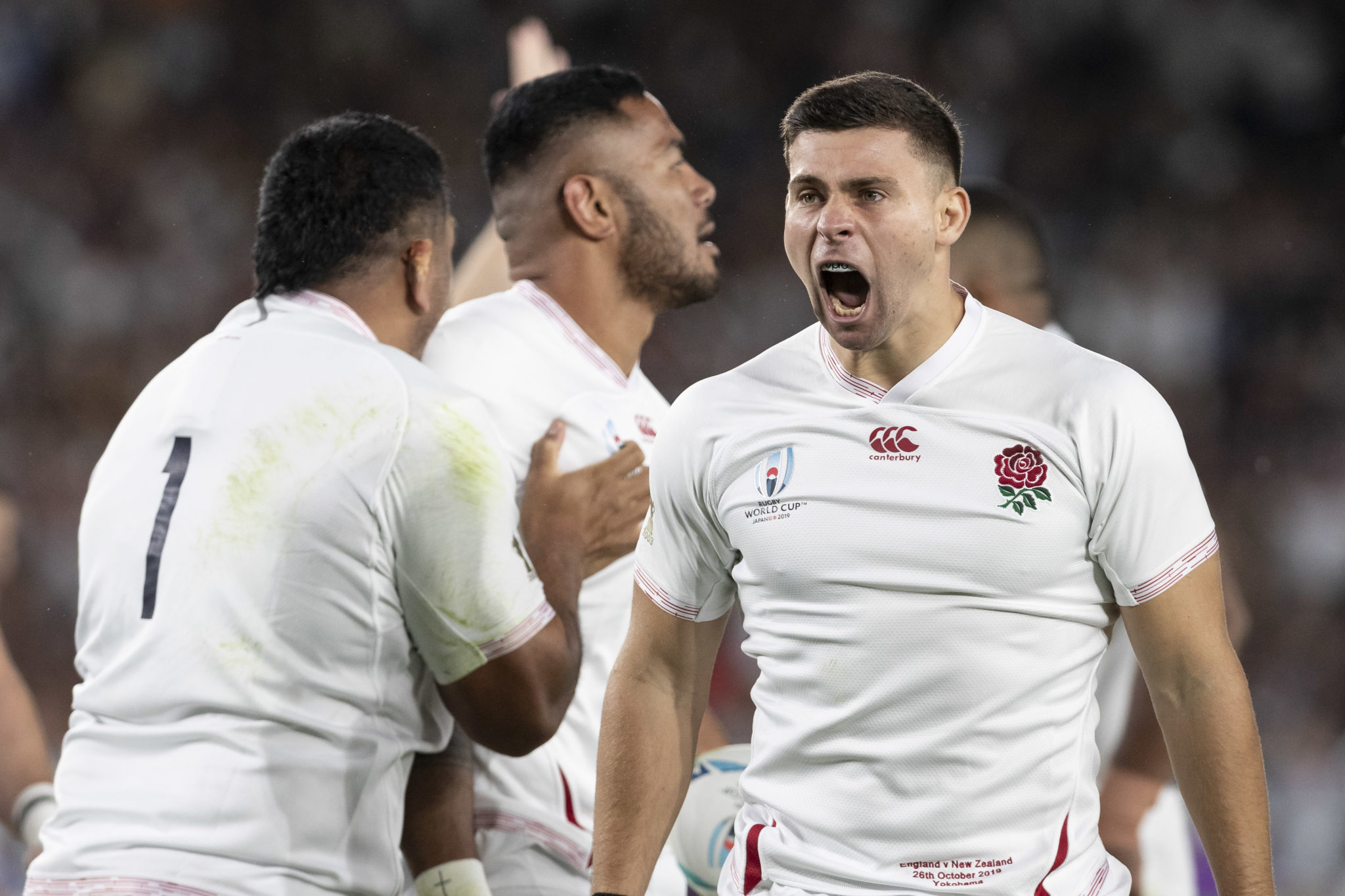 Ben Youngs celebrates during England's win over the All Blacks.

They will also have played one extra game than the English, after their final pool game against France was called off due to Typhoon Hagibis.

While England will certainly have a few bumps and bruises after their win over New Zealand, it wouldn’t be surprising to see them look more energetic than their final opponents.

Neither side has had a perfect tournament so far, with South Africa’s loss to the All Blacks and Wales’ poor performance against France stains on their resumes.

However, Wales have never won a World Cup semi-final before, which could well mean they will feel the pressure more than the Springboks.

It should be a close game, but it’s hard to see past South Africa getting to a third Rugby World Cup final.