Former England scrum-half Matt Dawson recently said a combine XV between England and South Africa wouldn't feature a single Springbok player. In Andy Dunne's eyes though, he is miles off.

Speaking on Friday's OTB AM, the former Leinster fly-half said that there are a number of South African players who are better than their English counterparts.

"That's Matt Dawson at his arrogant best, I would say. Faf de Klerk would walk into the team; he is a far superior player to Ben Youngs.

"I think Ben Youngs, in fairness to him, he had probably his best game in an England shirt last week.

"Before that even across the last eight to 12 months, I was really looking at Youngs thinking he is the one player that it is not quite world-class for England," Dunne said.

In terms of his counterpart Faf De Klerk, he thinks he is just an all-round better nine.

"Faf is more dynamic around the field and I think he reads the game better. 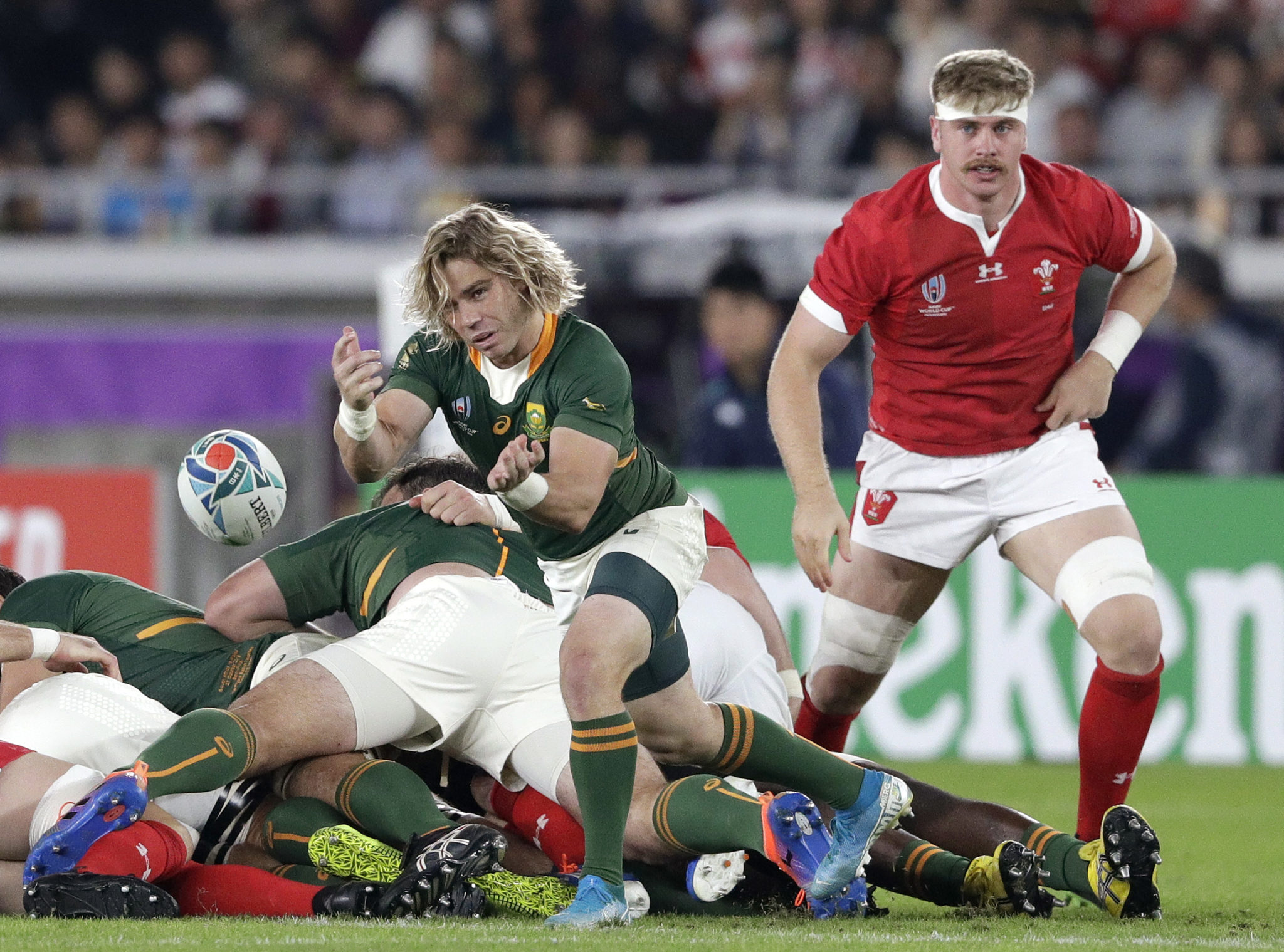 "Like last week, there was a scrum wheel and Wales took it onto the left-hand side, he diagonally ran in the opposite direction to everyone else.

"He ran over to cover what he knew would be a kick based on how Wales had set up and he stopped a try.

"That's the type of thing he's got, the ability to think more quickly and with more clarity than Ben Youngs," the former fly-half said.

Overall, he thinks that England probably have the better side but along with De Klerk there is another Springbok player he would choose.

"I would probably say that Faf [De Klerk] gets in there and definitely Cheslin Kolbe as well.

"I think for Kolbe's counterpart Johnny May, they might go after him with the high ball and if he drops one I think they will keep targeting him," Dunne stated.

'Sledging is rugby's diving' | Brian O'Driscoll on the game's scourge