Leinster second row Devin Toner has revealed that his future with the province still remains "up ...

Leinster second row Devin Toner has revealed that his future with the province still remains "up in the air".

Toner is out of contract at the end of the season and would like to remain with Leinster although if that is not possible, he is open to a move elsewhere.

The 34-year-old has been playing senior rugby for the Blues since 2006 and speaking on the OTB Sports 'Up Close and Personal' series with Gillette, he feels there is a bit more gas in the tank.

"I reckon I probably have a year or two left in me to be honest," said Toner.

"It's still up in the air, what I'm doing next year. [We're] currently in negotiations so I haven't made any decisions really, to be honest.

"So it'll probably come out in the next month or two, what the plans are but the body's feeling great. Touch wood I've had no really bad injuries." 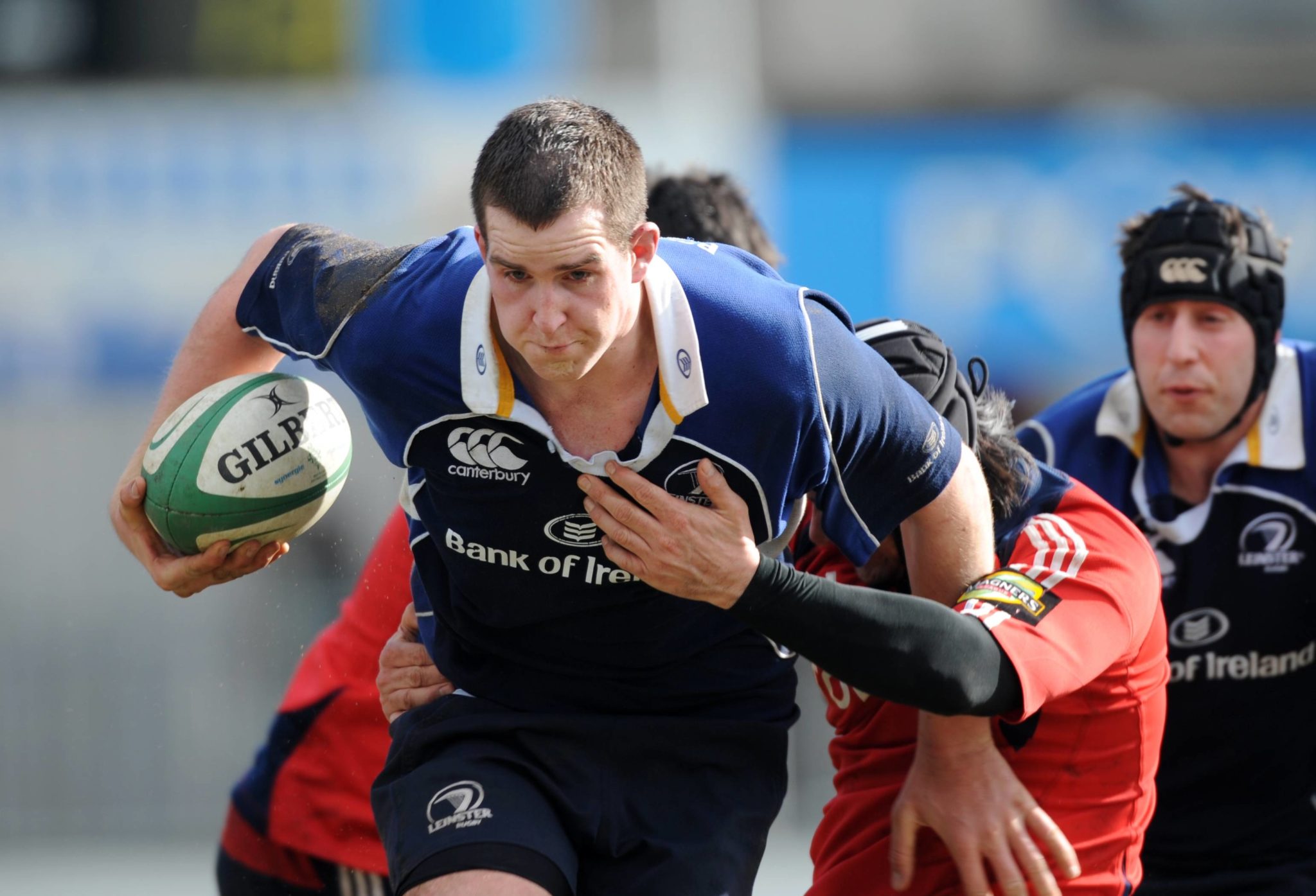 Last weekend, Toner joined Gordon D'Arcy at the top of the list of Leinster's most capped players with 261 in the Guinness PRO14 defeat to Ospreys.

He looks set to take that record himself in this weekend's PRO14 Grand Final against Munster which takes place at the RDS.

The Blues will be without three key players for Saturday's decider due to injury; Garry Ringrose, James Ryan and Will Connors.

Centre Ringrose, picked up an ankle injury while on Six Nations duty with Ireland, will be unavailable for a number of weeks.

Second-row James Ryan is continuing to follow the graduated return to play protocols and will be unavailable for selection.

Meanwhile, Will Connors who, picked up a knee injury while away with Ireland will be unavailable for up to eight weeks

Devin Toner to retire at the end of the season