Ulster have announced their starting lineup for their opening clash of the new new United Rugby C...

Ulster have announced their starting lineup for their opening clash of the new new United Rugby Championship season against Glasgow Warriors on Friday.

Brad Roberts will make his first start for the province in a competitive match tomorrow evening at Kingspan Stadium, lining up at hooker alongside Andrew Warwick and Marty Moore in the front row.

In the back three, Ethan McIlroy has been named at full-back, and starts with Jacob Stockdale and Robert Baloucoune on the left and right wings.

James Hume and Stuart McCloskey will make up the centre pairing, and John Cooney and Billy Burns are the starting half-backs for this game.

Sam Carter will captain the Ulster men and is partnered in the second row with Alan O’Connor. In the back row, Greg Jones is named at blindside flanker, with Sean Reidy at openside and Nick Timoney at Number Eight.

Rob Herring, Eric O’Sullivan, Tom O’Toole, Mick Kearney and Matty Rea are named as the forward replacements, and Nathan Doak, Mike Lowry and Will Addison will provide the back line cover.

Some of Ulster big names, including Iain Henderson, Jack McGrath, Jordi Murphy and Ian Madigan were all unavailable for selection. 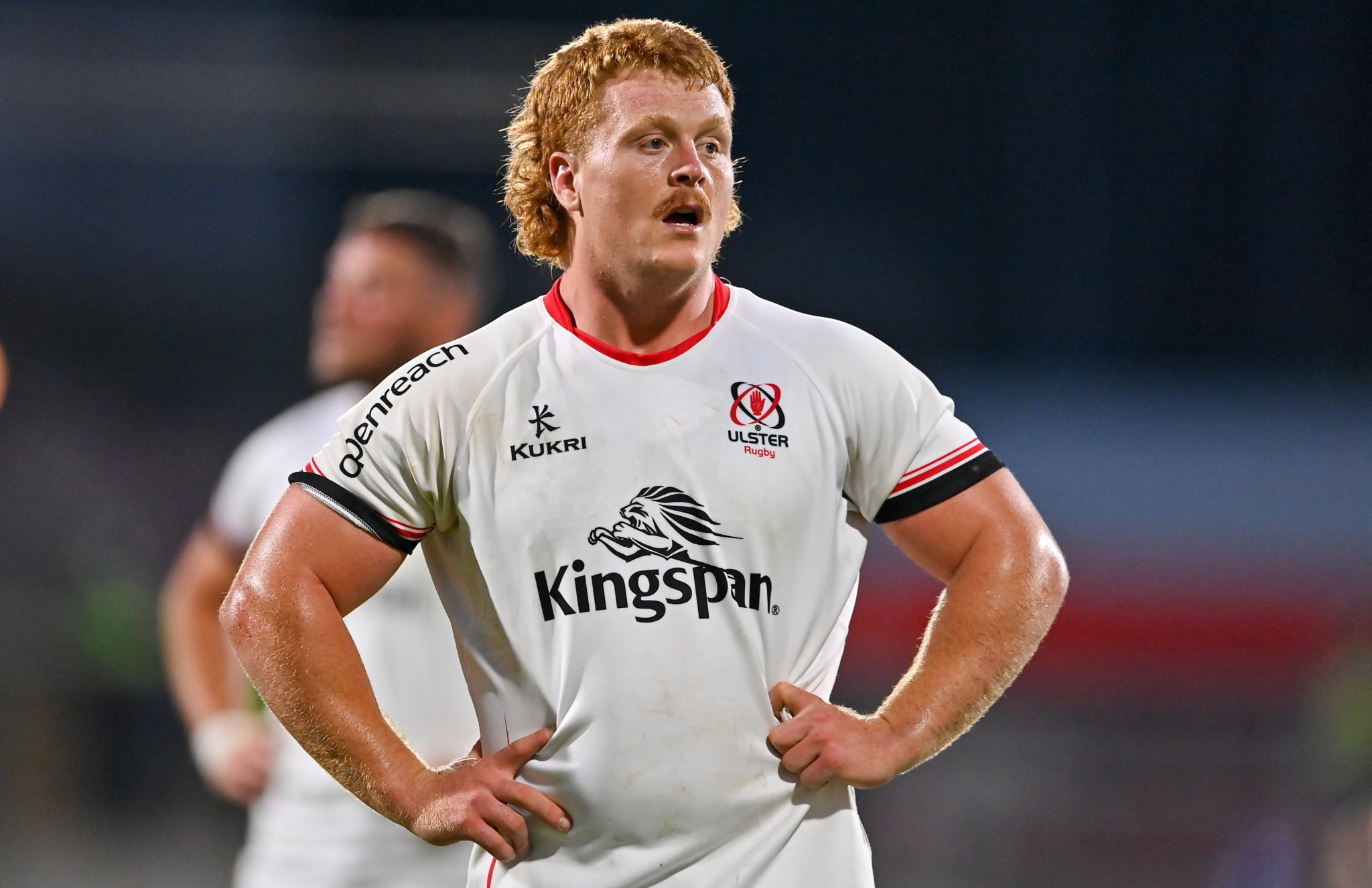