The United Rugby Championship (URC) will be available on free-to-air broadcasters in Ireland for ...

The United Rugby Championship (URC) will be available on free-to-air broadcasters in Ireland for the next four years with RTÉ and TG4 agreeing to share rights to 52 of the 60 Irish fixtures every season.

This is part of the agreement, which is still subject to contract, with RTÉ and TG4, which means that the new tournament comprising four of South Africa’s elite teams and the 12 existing Guinness PRO14 teams will be available to a wider Irish audience.

RTÉ will air Pro14 games for the first time since 2014, securing the rights for live TV, radio and online coverage of 26 games featuring the Irish provinces in the league, plus additional knockout matches.

TG4’s Rugbaí Beo will continue to be the station’s flagship rugby programme and will broadcast 26 URC games live. TG4 will also have live rights to a further 16 non-Irish fixtures in addition to the 26 Irish games.

The URC Grand Final will also be delivered free to air with RTÉ and TG4 broadcasting it live on alternate years.

Additionally, the United Rugby Championship and RTÉ will team up to offer a domestic and international OTT (Over The Top) service called URC TV, details of which will be announced later in the summer. 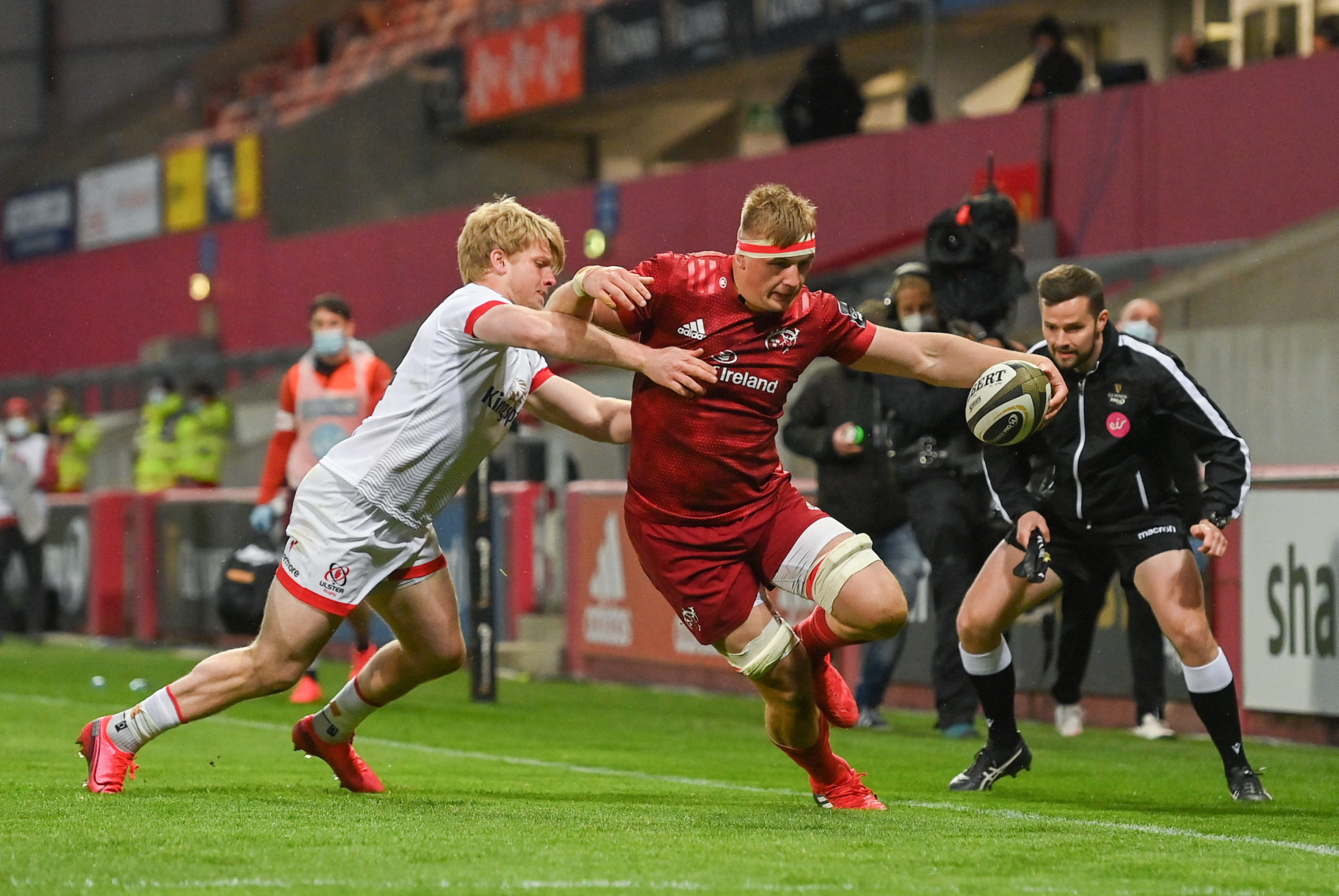 Martin Anayi, CEO of United Rugby Championship, expressed the importance of returning to free-to-air broadcasting for the domestic competition.

“Free-to-Air coverage is hugely attractive to all sports in terms of reaching the widest possible audience and in TG4 and RTÉ we have two partners who are really excited about launching the United Rugby Championship," Anayi said.

“Both TG4 and RTÉ have proven track records of delivering marquee international sporting events and they are both innovators in their own spaces.

"TG4 have added a new dimension to our games with their referee briefings from the dressing rooms and their mic’d up coaching interviews during warm-ups which bring fans behind the scenes.

“RTÉ have experienced big sporting occasions for decades and our decision to partner with them on our OTT player – URC TV – is evidence of a broadcaster that can adapt to market demands and provide a very creative offering for rights holders.

"We also cement the legacy of TG4’s association with us since the first days of the Celtic League and welcome back old friends at RTÉ to provide a very powerful offering to the widest audience in Ireland ahead of the first URC games in September.”

Director General of TG4 Alan Esslemont is excited to continue to bring rugby to an Irish audience, and is looking forward to the new competition this September.

“TG4 is delighted to have agreed the broadcasting rights to this new and exciting rugby competition. We look forward to delivering world class rugby to Irish audiences over the next four seasons," Esslemont said.

"Rugbaí Beo has become part of the essential fabric of the station’s sports offering, and as an independent public service broadcaster, we’re proud to continue our commitment to bringing all this action to the sports fans of Ireland, free-to-air on TG4.”

Dee Forbes, RTÉ Director General sees the return of Irish rugby to the broadcaster as a way to increase the exposure of rugby throughout the country.

“We are really excited to be part of the new United Rugby Championship," Forbes said. "RTÉ is delighted to partner with URC and TG4 to ensure that the new Championship and our provinces get maximum exposure and Irish audiences enjoy the action free-to-air.

"It's a team effort from URC, RTÉ and TG4 and a great result for Irish rugby fans. We’re also delighted to collaborate with URC on the launch of an innovative new global OTT service to ensure fans enjoy the best URC action across the world.”

'I wasn't depressed, but I was sad' | Brian O'Driscoll | After The Roar

Who will Munster look to in replacing Johann van Graan?

'Connacht is my coaching highlight' | Pat Lam and his coaching philosophy