Alan Quinlan was on Monday’s OTB AM and questioned whether Andrew Conway got enough game-time for Ireland at the Rugby World Cup.

The Munster winger was in fine form for his province in Round Six of the Pro14 and scored the decisive try in the 22-16 win over Ulster at Thomond Park.

“His try was superb. I think it was a game-changer for obvious reasons. It pulled them ahead and it won the game. It was a piece of brilliance. He looks in great shape and the speed and the ability to get that try.

“I wouldn’t say it was out of nothing because it was a great line he ran and a great pass from [Tyler] Bleyendaal but he had a lot to do when he got the ball and the acceleration was phenomenal,” Quinlan said. 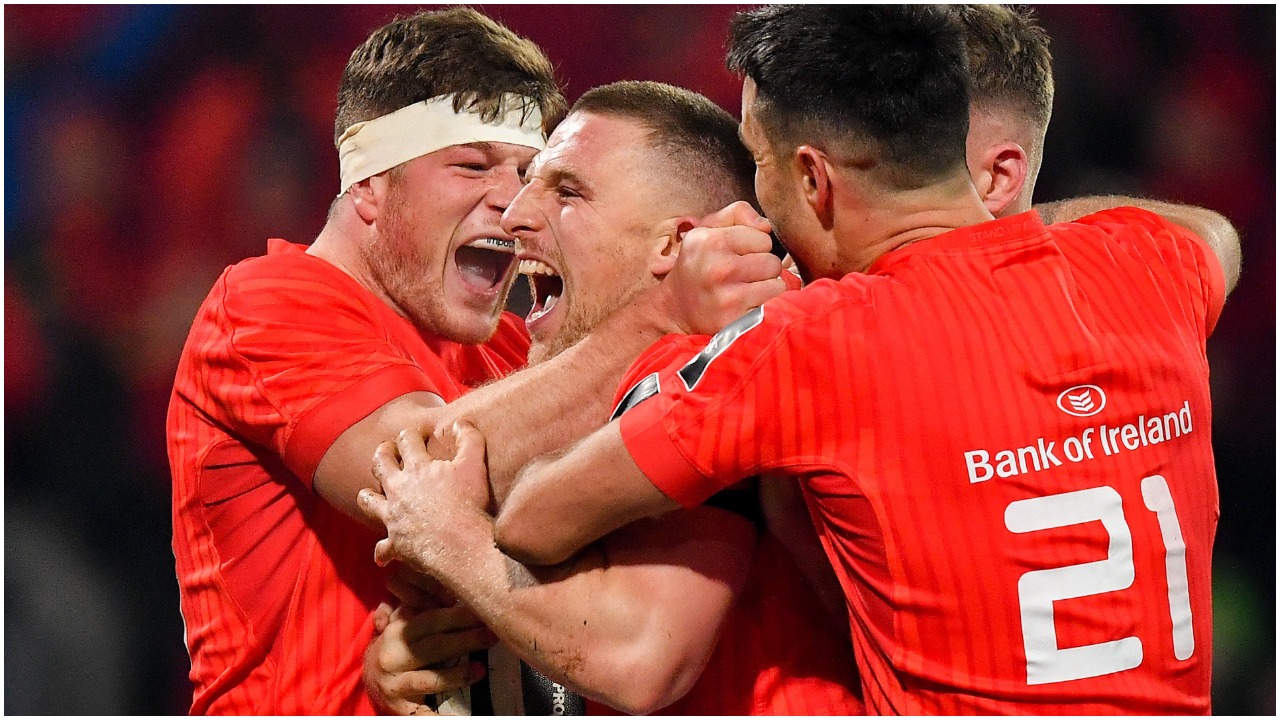 However, Conway had limited involvement with the national team during the World Cup and only started in Ireland’s wins over Scotland and Russia.

While Conway starting would likely have had little effect on Ireland’s heavy defeat to the All Blacks, it does raise the question of whether the in-form players were being picked.

“Yeah, you go back to the argument that he should have probably had more contribution at the World Cup.

“His form is brilliant and he’s capable of doing that kind of stuff off of broken field play.

“He shows up a lot as a winger on those inside lines and he’s full of work. It was a brilliant finish from him,” Quinlan said.

Munster can take plenty of positives from their win over their northern rivals but the injury to JJ Hanrahan will have worried head coach Johann van Graan.

The fly-half came off with a hamstring injury after 29 minutes, which leaves the southern province with few available options in the 10 shirt as Joey Carbery is also unavailable due to injury.

“[Hanrahan] played well against Cardiff Blues last week and he was starting this game against Ulster and he was probably perceived to be ahead for Europe.

“He was going to be the starting fly-half but unfortunately, he picked up a hamstring injury after 30 minutes. They’re down to the bare bones now with Tyler Bleyendaal,” Quinlan commented. 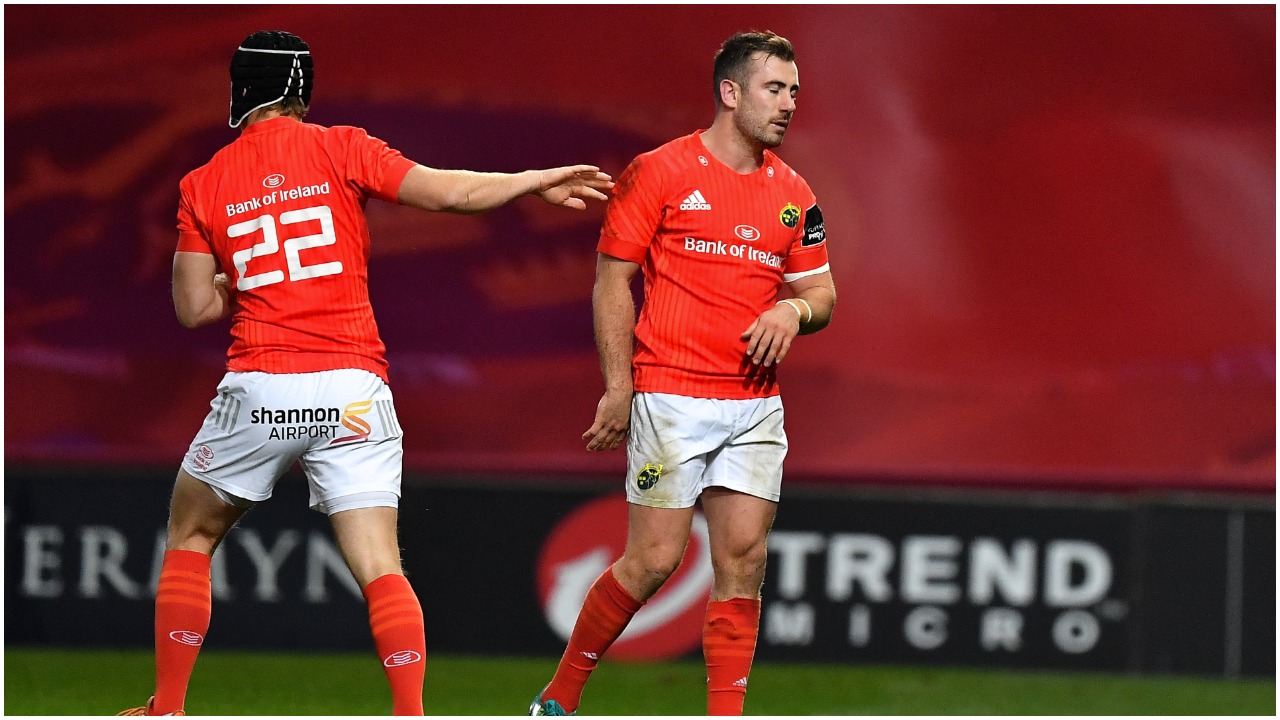 Bleyendaal has impressed when he has played for Munster but due to injury problems of his own, the New Zealander has had limited opportunities.

While he certainly is talented, the former Munster player was worried about him being Munster’s only experienced option at fly-half for the Champions Cup games.

“He’s a very good player but sometimes you think it’s the confidence, that authority that you need… He’s had a lot of injuries and it does affect the physical nature of the player.

“I think he’s a very good footballer but sometimes he looks a little bit, I suppose, soft in the contact areas and he forces decisions then.

“It’s probably a confidence thing as well. But he’s a brilliant player. I like him as a player,” Quinlan said.

Munster begin their Heineken Champions Cup campaign this weekend when they take on the Ospreys in Swansea at 5.30pm on Saturday.