Former Ireland flyhalf Ronan O’Gara believes that Jaco van der Walt could be the weak link for Scotland against Ireland this weekend.

Speaking on Off The Ball on Friday, O’Gara suggested that the young South African-born out half will not be at his international best in his debut for his adopted country.

“From Ireland’s perspective against Scotland, what is a major advantage to them is there is a new cap at 10, and that is never ideal if you are trying to [win],” O’Gara said.

"Jaco van der Walt will be so much better in 10 games time than he is tomorrow, that just happens in test rugby.”

O’Gara does not think that Van der Walt is a bad option, however he suggested that Finn Russell will be missed the most.

“Scotland without Finn Russell are a different team, I am absolutely convinced about that,” O’Gara said.

“In the modern game, he is very hard to defend, because he is actually the most instinctive player, probably, playing in Europe.

“He just trusts his instincts. Sometimes they backfire as we saw once or twice in the European Cup final, but without his instincts, Racing [92] probably wouldn’t have gotten to a final.”

O’Gara believes that a young cap will weaken the side, but that the bench could help Van der Walt late in the game.

“They will be weakened in the number 10 position I think,” O’Gara said. “It is a great opportunity for the young Scottish 10 coming in, making his debut. 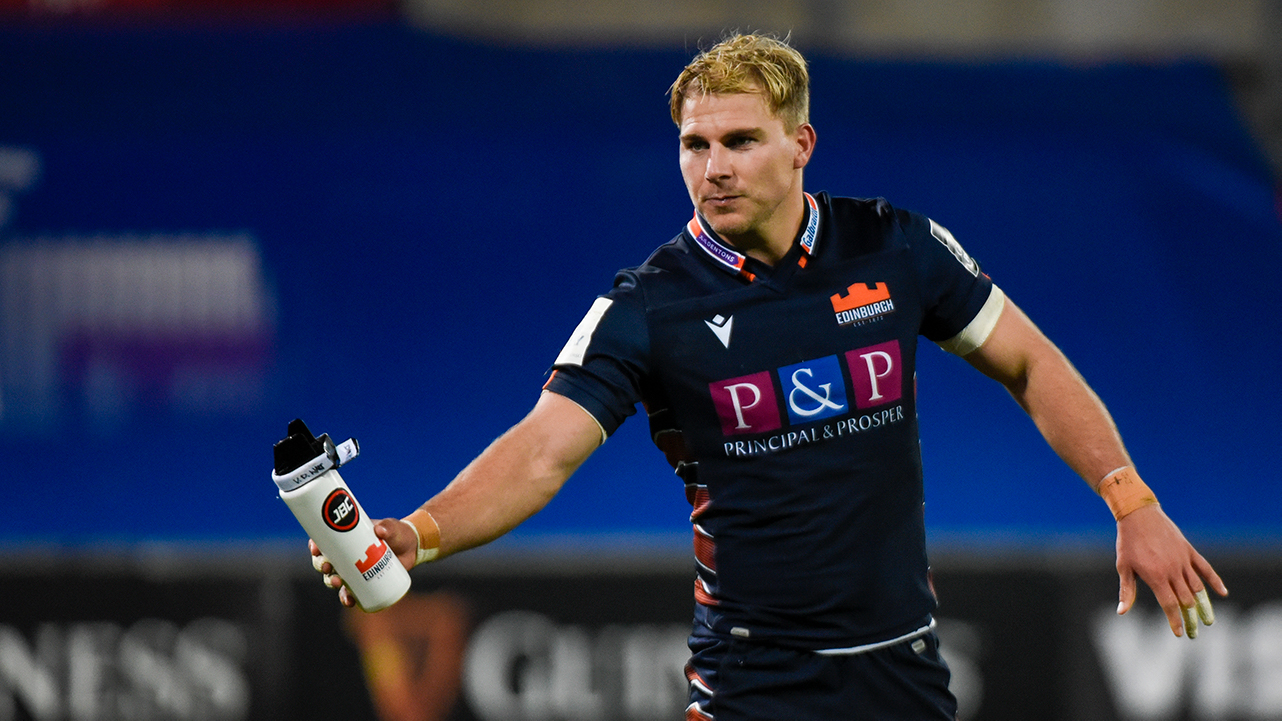 “The Scottish bench looks interesting. You look at their backs replacements… it is hugely experienced.

“When you are on the pitch away from home and you see one of the three of them coming on, which will eventually happen, I think that will give a lift to them.”

Although O’Gara thinks that Scotland have shored up their defence, in no small way due to Steve Tandy’s input, he does not believe Scotland have enough to beat Ireland.

“They have tightened up a lot of things,” O’Gara said. “I just don’t think, if you number off, they don’t have the quality to match Ireland.”