'Ireland are going in the right direction' | Niamh Briggs

'Ireland are going in the right direction' | Niamh Briggs

Ireland began their Six Nations campaign with a closely fought loss to Wales and Niamh Briggs believes the side are moving in the right direction despite the disappointment at the RDS.

Speaking to the media ahead of Ireland's trip to face France, the former captain turned assistant manager said that there are plenty of positives to take from the loss to Wales. 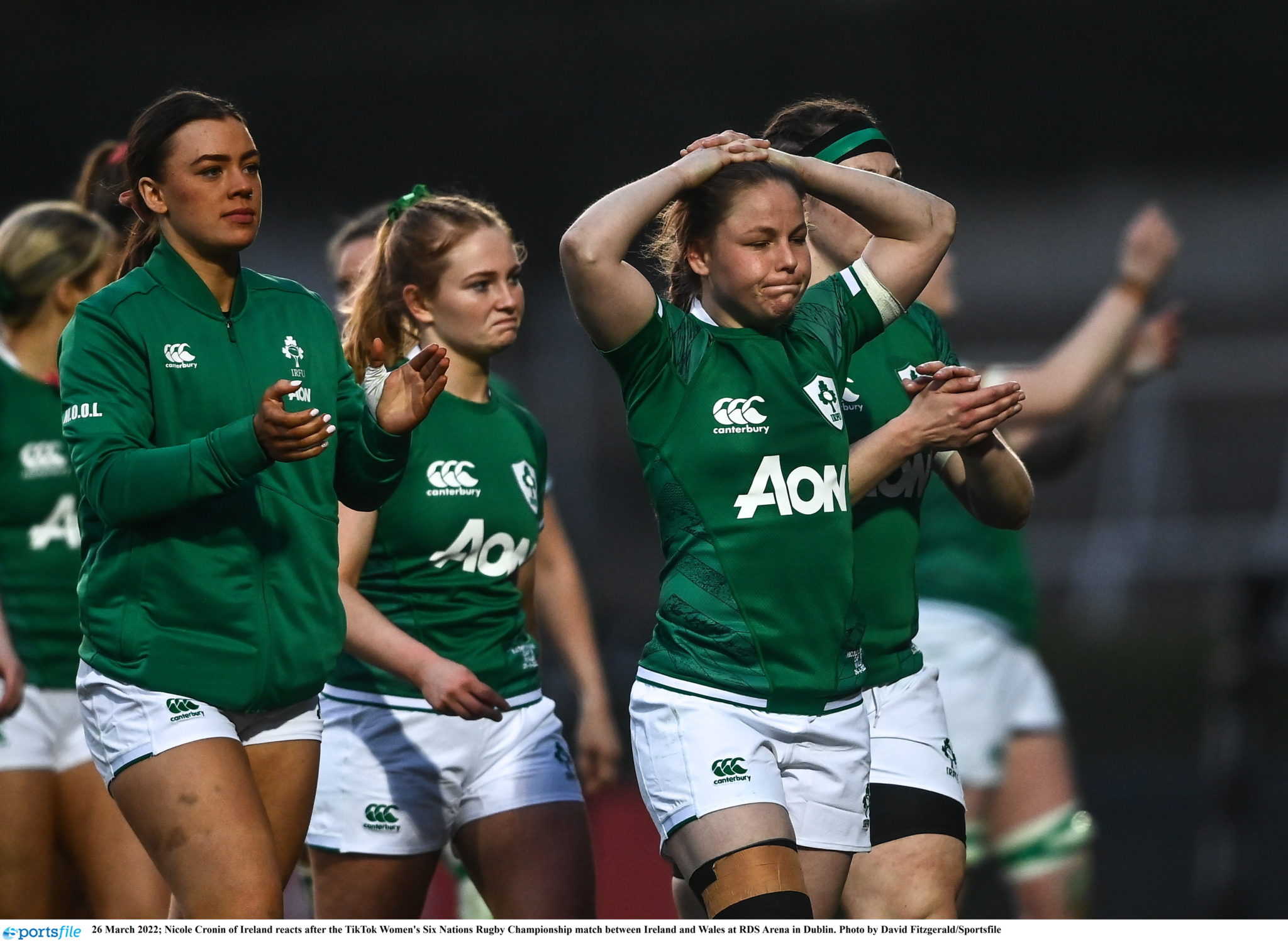 "Obviously, we were incredibly disappointed to lose and not to get the result," Briggs said.

"I think that this group are very aware of where they are in their journey. There was some brilliant rugby [played] during the game.

"I think you hold onto that brilliance and you start to hone in on a few small areas that you can clean up very quickly. The bigger picture is that we have got to continue to improve and get better at all facets of the game. However, you can only work on very small things week to week.

"They [the players] were very disappointed but there was also still a little bit of a buzz going 'you know what, we are going in the right direction."

"What we have been doing in training are definitely the right things to do. We have just got to keep improving and learning to ensure that those small details that we are looking for, we continue to nail and get better at." 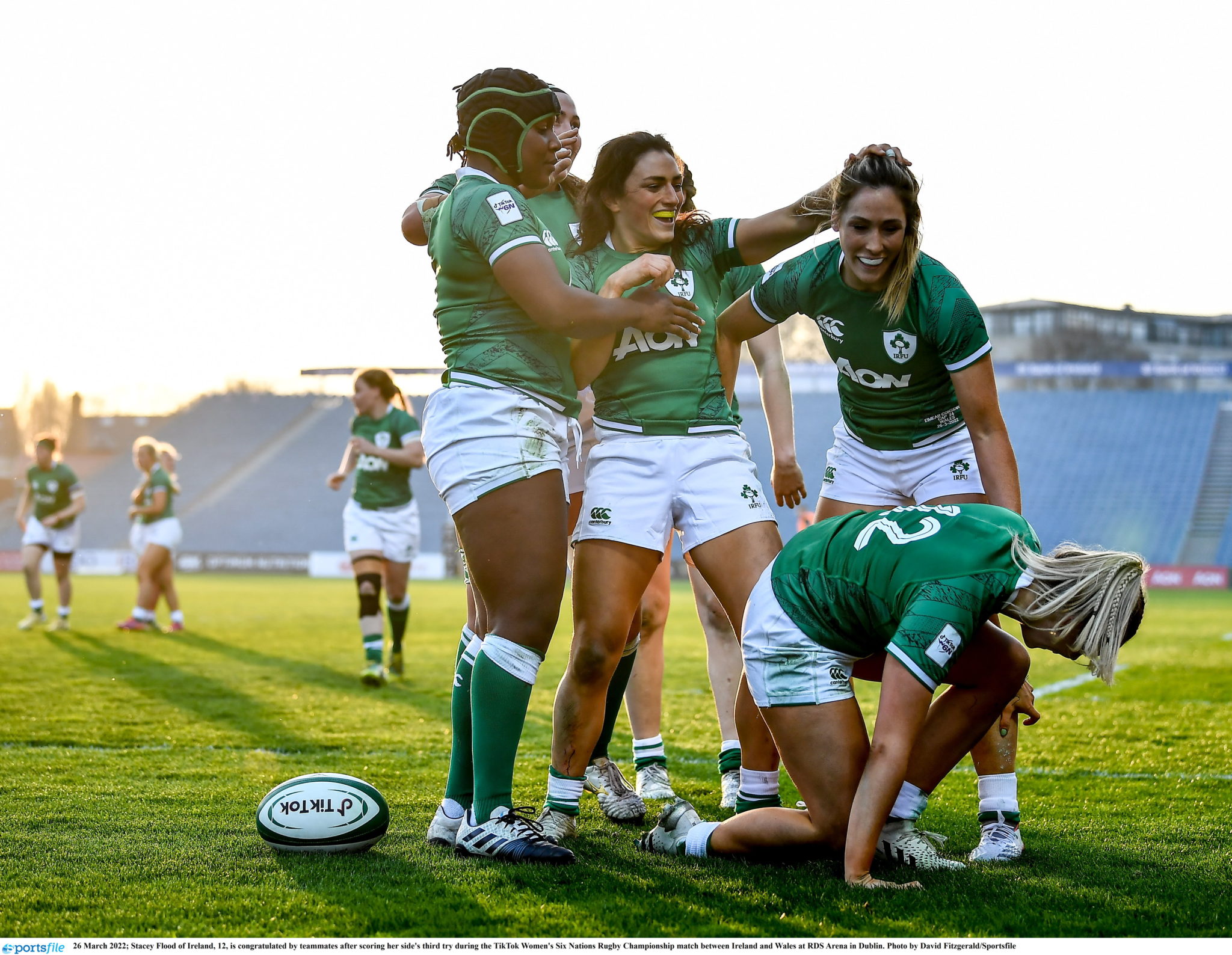 Briggs was especially pleased with the reception that the players received from the crowd at the RDS Arena in Dublin. The supporters gave the players confidence ahead of a difficult trip to the Stade Ernest-Wallon in Toulouse.

"It was unbelievable," Briggs said of the atmosphere in Dublin.

"It was class. I was buzzing. It almost made me want to play. Not really when I saw the collisions.

"I think that gave the group a huge amount of confidence afterwards. They got to see their families and some of those young fans and the girls got a huge lift from that.

"While we were disappointed with the result, you see a crowd like that, the noise but also how many young girls were out then you cannot help but lift yourself a small bit further because it was so, so good.

"I hope going into the Italy and Scotland games in Cork or Belfast we will get something similar."

Ireland take on France in Toulouse on Sunday, April 2nd and kick-off is at 2:15 PM.