Former Leinster captain Brian O’Driscoll thought that the clear out from Tom Wood on Josh van der Flier could set a precedent.

Van der Flier was hit high by Northampton’s Wood as he attempted to steal the ball at the breakdown in Leinster’s Heineken Champions Cup game against the Saints on Saturday.

It was a hit that many have since called ‘a straight red card’, however Wood was not sanctioned on the pitch.

O’Driscoll, who was on commentary for BT Sports during the match, suggested that it was not as clear cut as many on social media have suggested.

“I find myself so conflicted in my view at times,” O’Driscoll said on Tuesday's OTB AM. “It feels slightly different in actual tackling and the ruck, whether those two things need to be refereed the same or differently.”

While O'Driscoll acknowledges that, on initial viewing, the hit on van der Flier looked bad, he does have some sympathy for Wood.

The hit itself met the definition of a high clear out, which O’Driscoll does believe he should have been red-carded for committing. 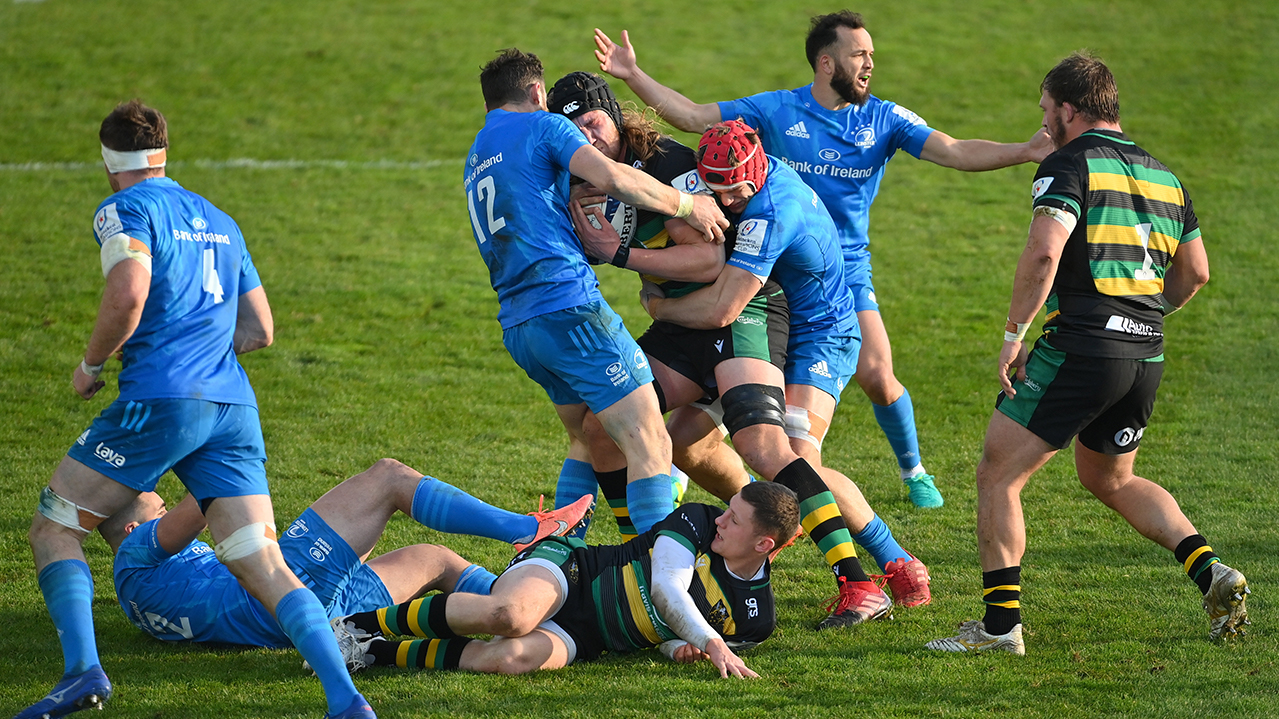 Alex Moon of Northampton Saints is tackled by Robbie Henshaw, left, and Josh van der Flier of Leinster during the Heineken Champions Cup Pool A Round 2 match between Leinster and Northampton Saints at the RDS Arena in Dublin. Photo by Ramsey Cardy/Sportsfile

However, due to the fact that there was no other place for Wood to put his shoulder during the incident, O'Driscoll felt that Wood had no other option if he was to be involved in that ruck at all.

“The reality is, by the letter of the law, shoulder contact to the jaw with force,” O’Driscoll said. “Is there mitigation? Probably not. It is a red card.

With very few other options to defend against the jackal, O’Driscoll suggested that doing nothing in that situation would be the only option if the players do not want to be sent off.

“My initial feeling at the time was, ‘Oh, that’s not good’, but then when I looked at it and it is broken down, I had sympathy for Tom Wood,” O’Driscoll said. “I have been in that situation.

“Because the target is so tiny, we are potentially coming into a new part of the game where we are going to look at a picture of a ruck and realise there is no positive place for you to hit it.

“So, you are going to have to leave it alone and let a player steal the ball.

“It is interesting talking to different factions within the game. I talk to a number of ex-players and so many could understand the sympathy part.” 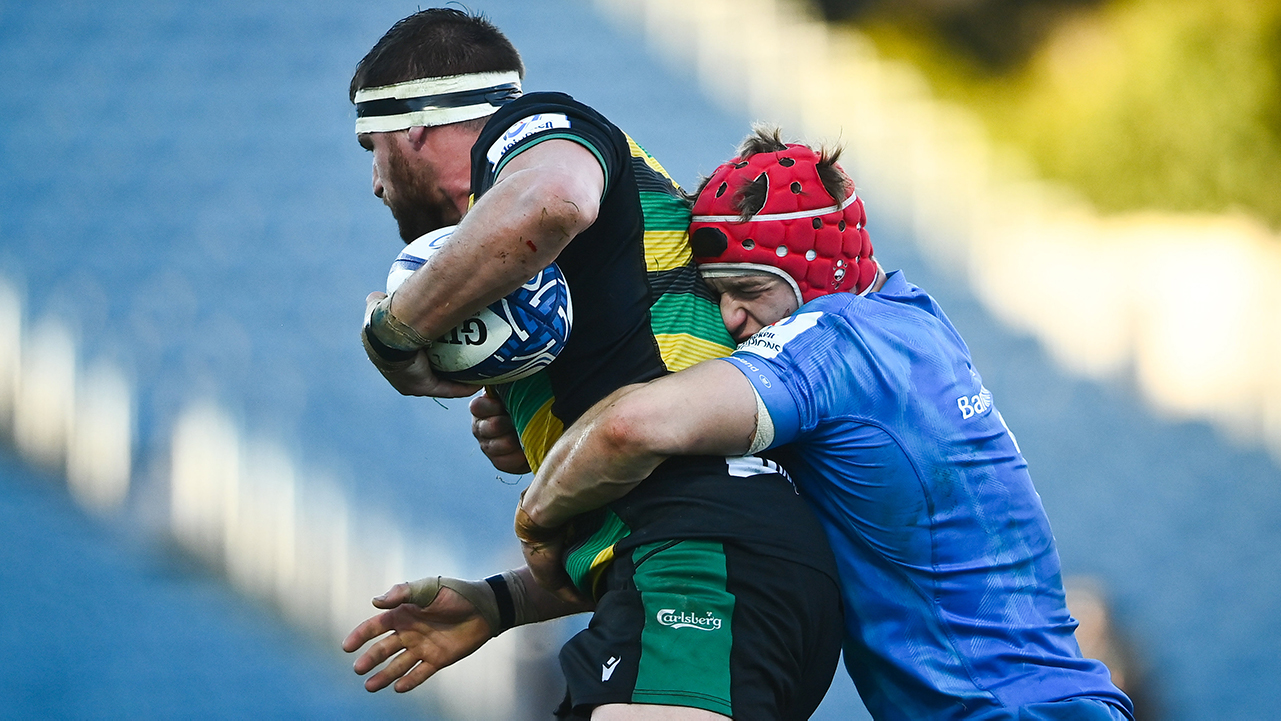 What else could Wood have done?

The question surrounding the responsibilities of the jackaler were also raised, as van der Flier was not protecting himself while he went over the ball for the steal.

As he was hit, van der Flier was looking up towards the referee, exposing his head and neck area as the only point of contact available to anyone attempting to defend against the steal.

“Josh wasn’t protecting himself; some people asked does he have a duty of care to protect himself in that situation as well?

“I think ultimately, because of where we are at in the game now, on reflection, it is a red card because we need to outlaw shoulders directly to the head.”

Ultimately, O’Driscoll does believe that it was a red card offence, but that it could set a precedent for the future of the tackle.

“I do think it creates another issue within the game where we are going to have passive rucks,” O’Driscoll said.

“It just feels as though there is potential that it is going to sanitise the game slightly, but if that is for the safety of the game, maybe that is where we have to go.”

OTB AM is brought to you in association with Gillette | #MadeOfWhatMatters