"If it wasn't there on the first day, there'll be a few whispers on the bus"

After playing his way into Mick McCarthy's Ireland plans, Aaron Connolly may still have some work to do in impressing himself upon his Irish teammates.

The story of a strong Premier League weekend for Irish interests, Aaron Connolly's two-goal salvo against Tottenham Hotspur generated sufficient cause in Mick McCarthy's mind to draft the Galway native into the Republic of Ireland squad.

Ahead of two crucial qualifiers against Georgia and Switzerland, it appears as if McCarthy may well be willing to introduce Connolly to the action at some stage.

With so much hype surrounding Aaron Connolly after his memorable weekend, however, Kevin Kilbane believes he may have some way to go yet before convincing his new Irish teammates that he is ready to make a telling contribution on the international stage.

"They'll be waiting," he explained of Connolly's teammates, "almost think, 'Ok, show us what you've got.'

"If it isn't quite there on the first day, there'll probably be a few whispers on the bus, 'He's not had the best of days that lad.'

"That's what genuinely does happen." 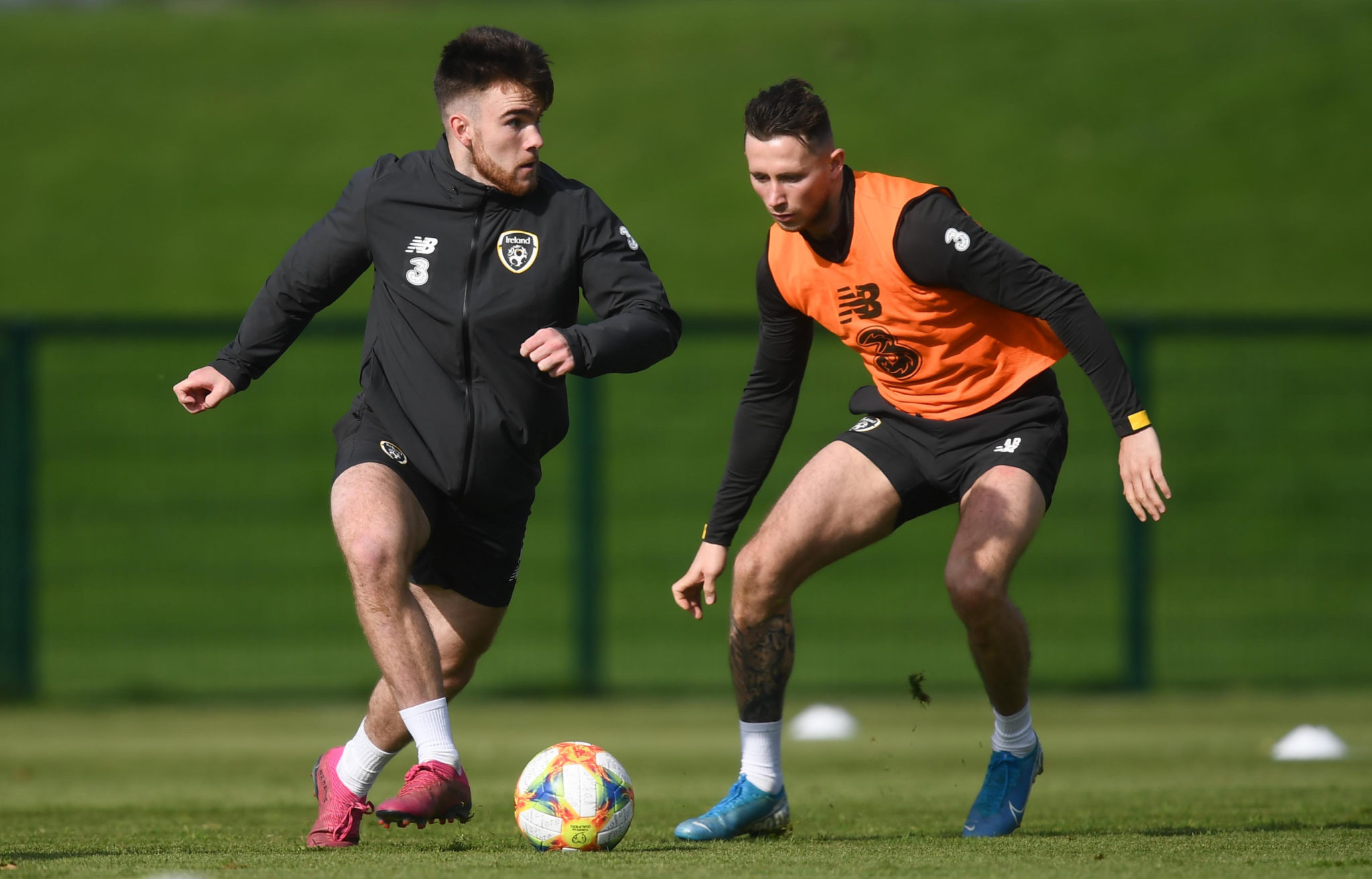 It is an eventuality Kevin Kilbane expects Aaron Connolly to rise above, however, if he has delivered in training with the personality onlookers have been given glimpses of.

"The sense I get from him," explained Kilbane, "even from watching him over the weekend, he doesn't seem to have that fear within him.

"He doesn't seem to be the sort of player that would be intimidated about going out to play at the weekend."

Such characteristics have assured the former Irish international that the up and coming Brighton & Hove Albion man would be comfortable if called upon by Mick McCarthy in the coming week.

However, with so much on the line as Ireland look to secure a place in next summer's European Championships, Kilbane expects McCarthy to retain a more conservative approach in terms of selection.