Arsenal Fan TV - or AFTV as they are now known - have had their fair share of critics over the years.

Some of have come from within the club, like Hector Bellerin. Others have been pundits like Gary Neville who sat down with them two years ago.

In November, he didn't hide his disdain for fans who appear on social media to vent their frustrations.

AFTV founder Robbie Lyle hit back when he appeared on OTB AM on Monday.

"I heard Simon Jordan on there again having a pop at us, talking about the fans having a go at the players," he said.

"They forget that when things are going well, the fans are praising these guys. And we're there at every single game.

"There's a lot of hypocrisy going on at the moment. Because some of these channels, I mean, when Unai Emery went last week, they had a whole day special. 'Emery's gone! Ring in, tell us [what you think].' 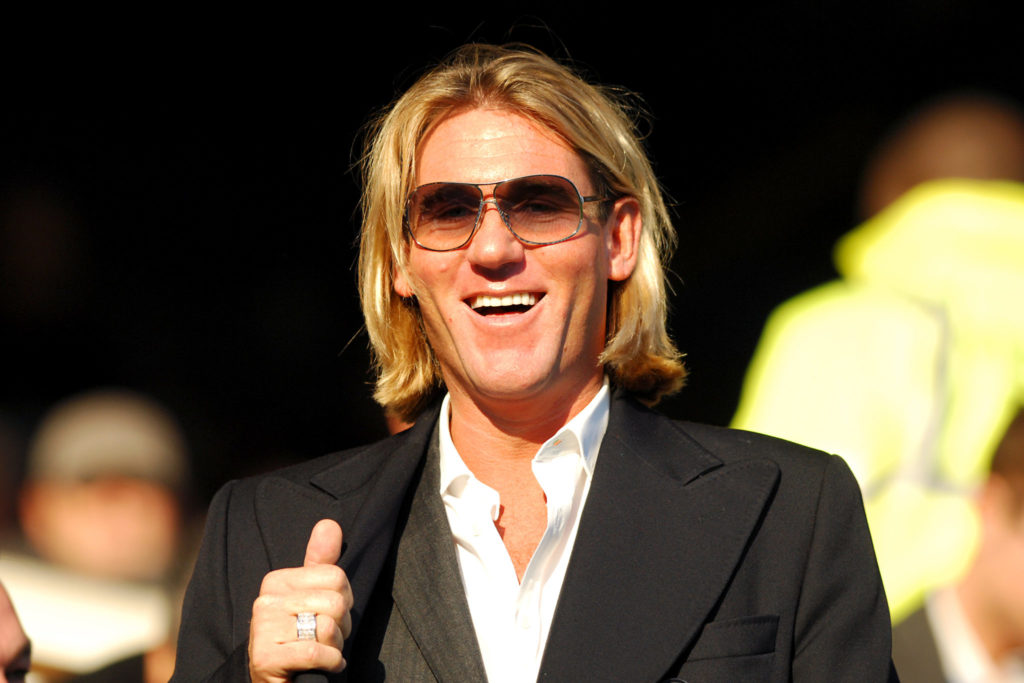 "And it's not always negative. Not all our views come from negativity. I remember when Arsene Wenger left, all of these outlets were saying to us, 'Oh, what are you going to do now? You're going to have to shut down'.

"It's not just there for negativity. Our platform is there for fans to talk about every single game. And for the last seven years we've been in existence, we've been at every single Arsenal game. And a lot of people making comments about Arsenal haven't been to any games. What gives them the right to know more than some of the fans that are there week in, week out?"

Specifically on Jordan's comments, he didn't hold back.

"Questioning the IQ of fans, I just thought it was really pompous," said Lyle.

"'Fans should stand on the terraces, cheer your team and go home and shut your mouth and don't say nothing you little dumb fans with no IQ'. I mean how pompous is that? This is exactly why our platform is so successful."

You can watch the full chat with AFTV founder Robbie Lyle above via our YouTube channel.