Pierre Emerick-Aubameyang has confirmed that a rift in his relationship with Mikel Arteta was a c...

Pierre Emerick-Aubameyang has confirmed that a rift in his relationship with Mikel Arteta was a catalyst for his exit from Arsenal.

The former Arsenal captain was speaking with the media as he was unveiled as a Barcelona player on Thursday.

"I think it was a problem just with him [Arteta]," Aubameyang said.

"I cannot really tell you much. He was not happy and that was it.

"I cannot say anything else because that is what happened. I was not very happy. I am better this way." 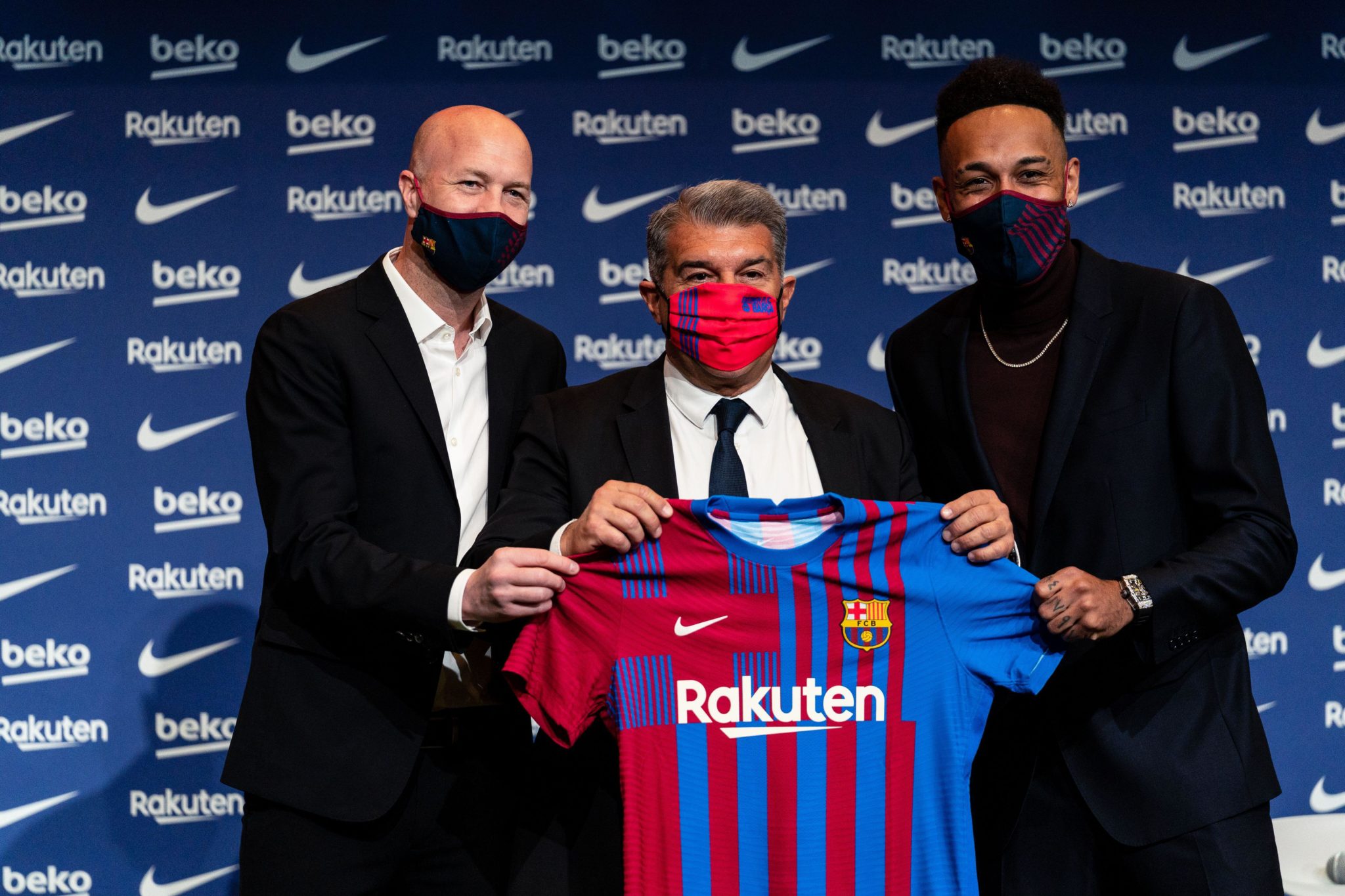 Aubameyang has not featured for the Gunners since they fell to a 2-1 loss to Everton at Goodison Park on December 6th. He was also stripped of the captaincy that month by Arteta as the rift between the pair deepened.

After arriving in Catalonia, Aubameyang described the past months as "complicated," and reiterated his desire to focus on the future with Barcelona.

"There were some complicated months," Aubameyang said.

"Sometimes football is like that. If I had to say something about this, I would say on my behalf, I never wanted to do anything bad.

"Now I have to put this behind me, that is the past. I want to think about the present."

Aubameyang made 168 Premier League appearances for Arsenal since his arrival in North London. In that time, he notched 68 league goals and also provided 16 Premier League assists.

He has been registered by Barcelona to play in the knockout stages of the Europa League and believes he can help the Catalan giants return to the summit of Spanish football in time.

There were doubts as to whether his whirlwind transfer would get over the line and initially it looked like the switch might collapse. It has been reported in Spain that he took a wage cut to ensure the move went through. 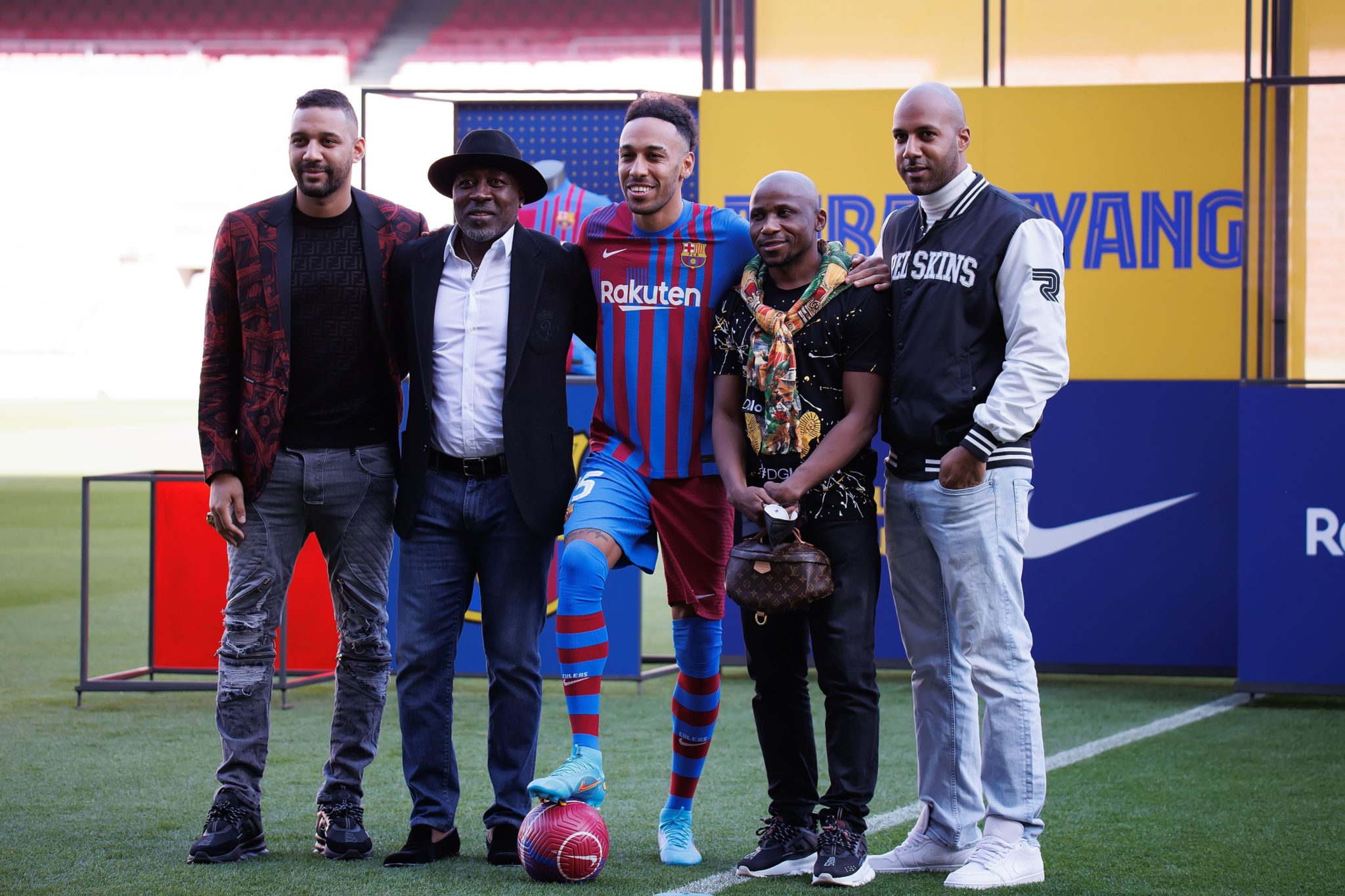 "That was a crazy, long day," Aubameyang said of the protracted deadline day transfer.

"I was with my Dad at his house and I was just hoping that everything would work out well. They called me in the afternoon and said I could do the medical checks.

"I was a bit stressed but everything was good in the end.

"It is true I that I have not played for a little while but in my head, everything is very clear.

"I will be ready to play and help out soon. I know that we are going to go back to the top little by little."