Bale happy to be playing the "Tottenham Way"

Gareth Bale was the star of the show as Tottenham Hotspur beat Sheffield United 4-0 on Sunday eve...

Bale happy to be playing the "Tottenham Way"

Gareth Bale was the star of the show as Tottenham Hotspur beat Sheffield United 4-0 on Sunday evening in the Premier League.

The Welshman netted a hattrick on the night and appears to be really enjoying his football under caretaker manager Ryan Mason.

“It’s a fact that we’re more on the front foot, we’re closer to the goal and we’re able to score more," Bale told Sky Sports after the game.

"We’ve been working on that now for the last few weeks. It’s obviously not going to happen overnight but I feel like we’re taking a step in the right direction. 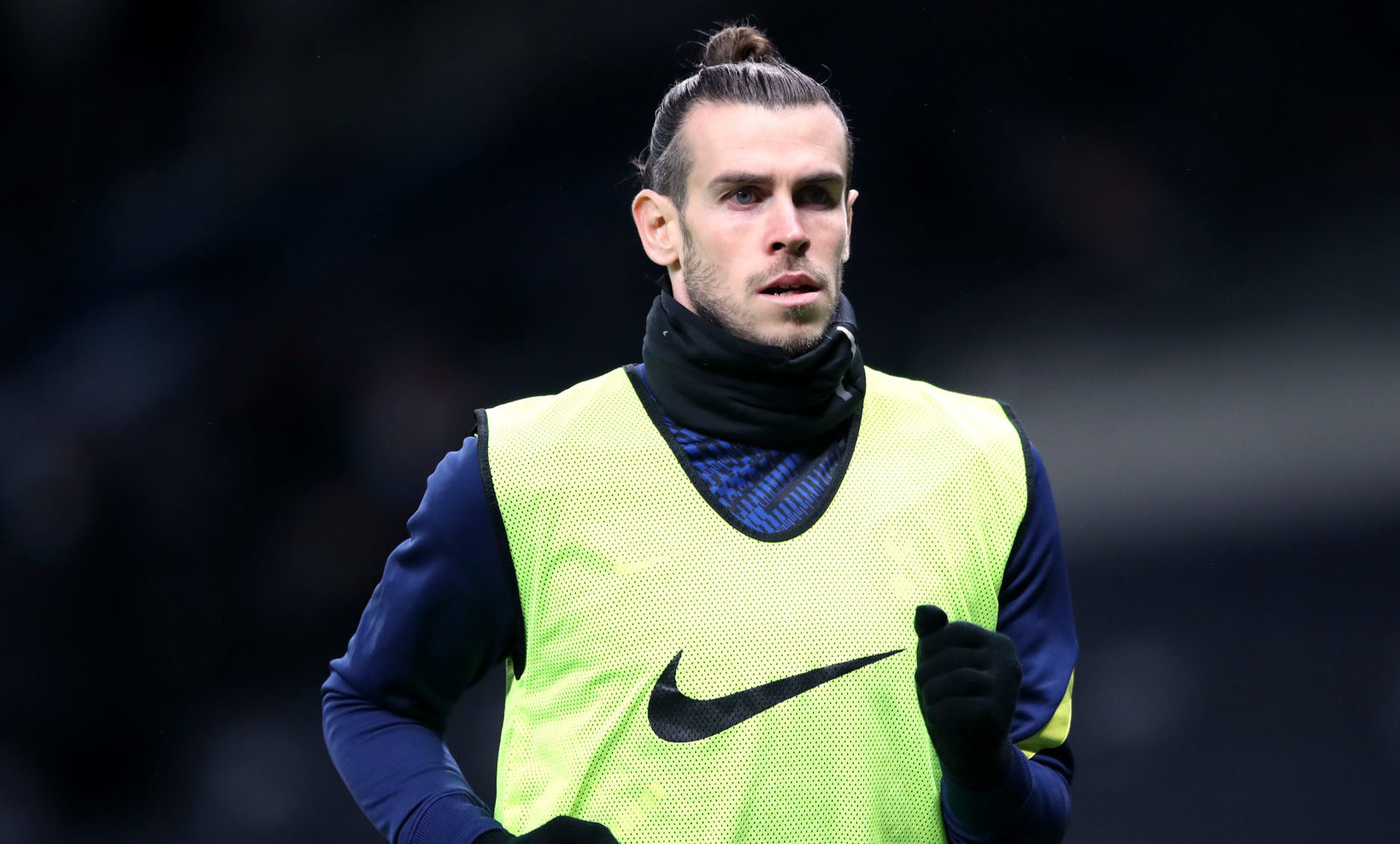 Bale's comments could be seen as a dig at former Tottenham boss, Jose Mourinho.

The Portuguese was sacked last month after a poor run of form which left Spurs seventh in the table and out of the Europa League following an embarrassing collapse to Dinamo Zagreb.

Mourinho was also criticised for his treatment of Bale, who had made just six Premier League starts having joined on loan from Real Madrid in the summer.

“I feel good, as I’ve said before I just needed to play games, to get a run of games and I’m doing that now,’ Bale continued.

“I’m happy and when I’m happy I normally play well.

“It was a great performance from the first whistle. I feel like we were on the font foot and we pressed well, got hold of the ball, played some good football. It’s always nice to get another hat-trick ball.

“You have to take your chances when they come, and I had a few tonight.

“Winning always makes everyone happy, it gives a winning mentality to the dressing room. That’s all we can do.”