Gareth Bale contributed very little to Real Madrid's first league title since 2017, however, that cannot be blamed entirely on the Welshman, according to John Hartson.

Madrid returned from lockdown on a mission and secured the title despite being behind arch-rivals Barcelona heading into the run-in. Los Blancos were ruthless from the restart and did not lose a game after the break.

Conspicuously, the four-time Champions League winner, watched on from the stands as his teammates lifted the championship. The sight of Bale celebrating awkwardly with the rest of the squad was widely circulated on social media. 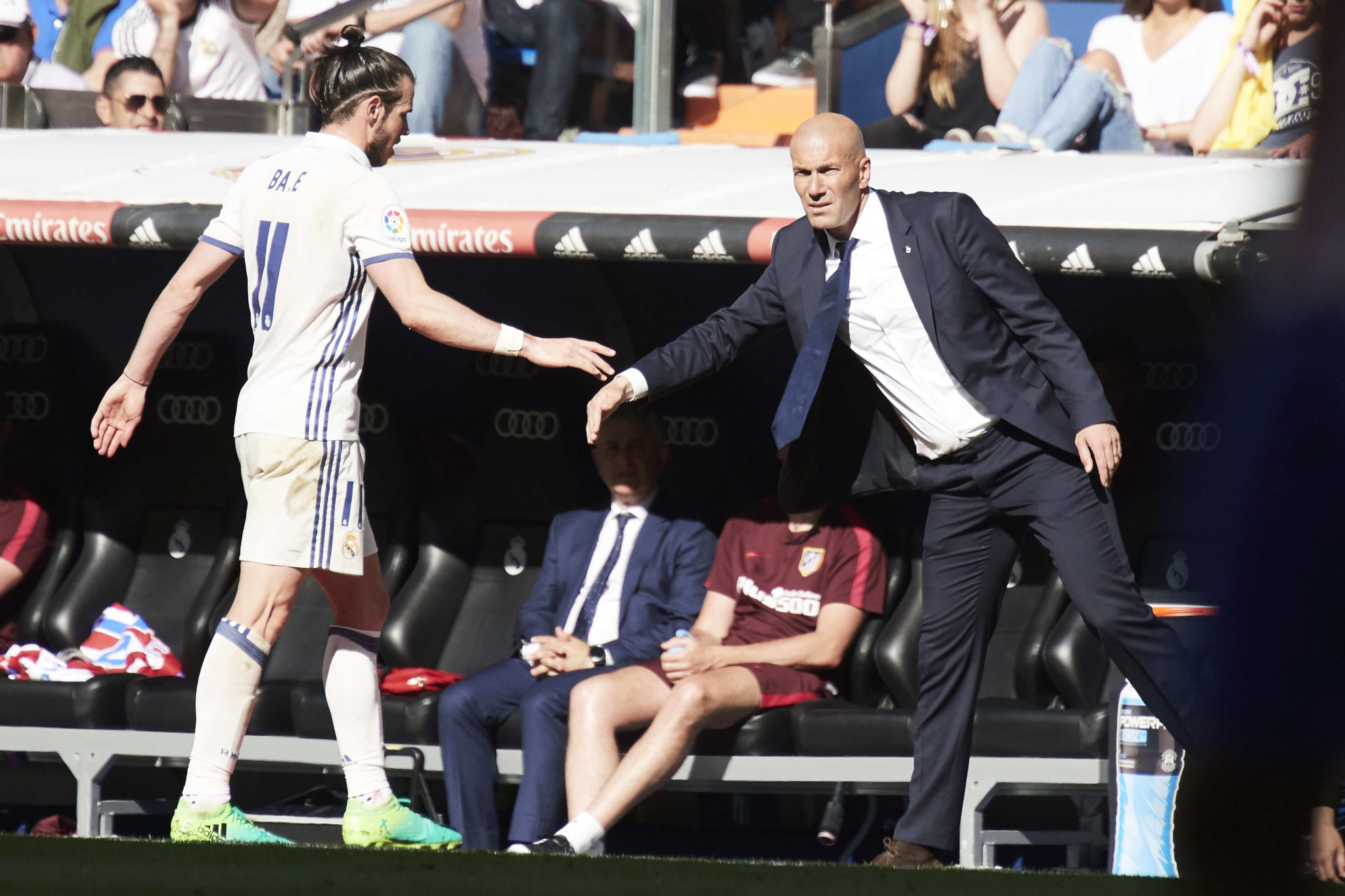 There was never a question of Bale being injured, quite simply put he was not favoured by manager Zinedine Zidane and other players like Marco Asensio and Vinicius Junior were preferred ahead of him.

For this reason, the blame for Bale's situation cannot be placed solely on the former Spurs stars shoulders, according to Hartson.

"He's the greatest foreign product that's ever gone abroad in terms of his success and the goals he has scored," Hartson said.

Zidane had said during the preseason in 2019, that Bale leaving the club would be the correct move for all involved. 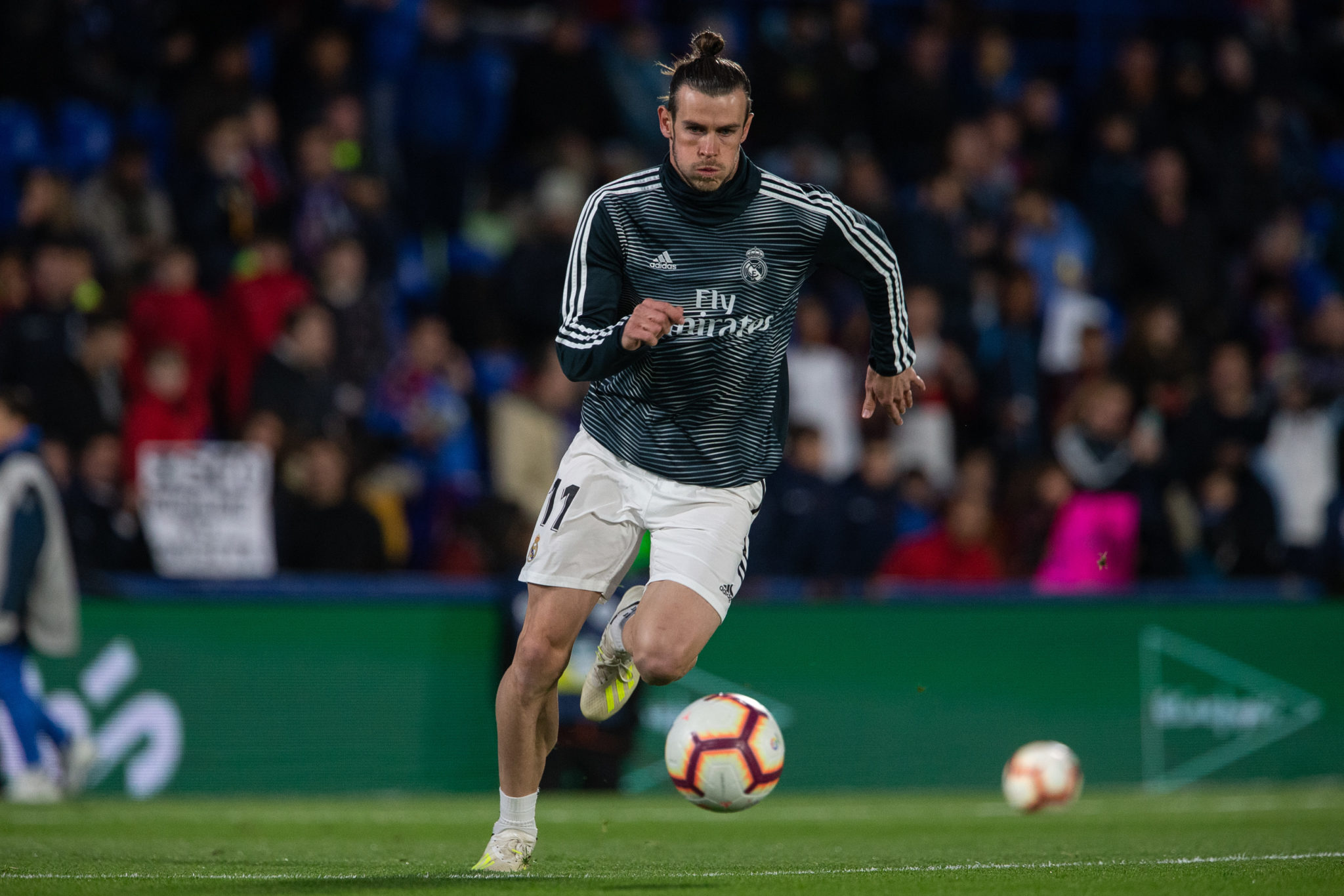 "If Gareth Bale leaves tomorrow, so much the better for everyone."

It is undeniable that the current situation is not ideal for anyone.

There is no question that Bale has contributed to the club's success over the past number of years.

His solo goal against Barcelona in the 2014 Copa del Rey final, and his wonderful overhead kick in the 2018 Champions League final against Liverpool, are but two moments in his Madrid career in which he has clinched glory for Los Blancos.

It only makes the current impasse between player and club worse. Madrid for their part wanted to sell Bale last year and were set to do so before pulling the plug on the deal at the last minute.

There has been much discussion about his behaviour on the Madrid bench during the course of the last few months. That has irked Madridistas who have never really taken to Bale.

On the other hand, there has been no indication his commitment in training has dipped, something that Hartson was quick to point out.

"It's easy on the outside to say well you know he's doing a binoculars sign and he's doing this, we don't know, he could be working hard in training and Zidane just doesn't fancy him," said Bale's fellow Welshman.

"I think Real Madrid would like him off their books, I think Zidane would like to use the money or use other players."

That much is clear, whether the forward will leave is another question entirely.

He is settled in Madrid and has made no indication that he would take a significant pay cut to move to another club. Bale's huge wages is seemingly what has made major European teams baulk at the idea of bidding for the star.

Bale's talent is unique, and he has the ability to play at any superclub in Europe.

Whether he does move on remains to be seen. Bale risks becoming viewed indifferently in the years to come should he continue to accept sitting on the bench at the Bernabeu, and that perhaps is the saddest thing of all.