Koeman was brought in to replace Quique Setién at the Camp Nou in 2020, after Setién's side lost 8-2 to Bayern Munich in the EUFA Champions League quarter finals.

The former Barcelona player, who took them their first European Cup in 1992, had resigned his position as Netherlands coach in order to take the Barca job, however he was never able to get much success as the club was in the midst of of a crisis on and off the field.

In addition to their struggles on the pitch, Barcelona chairperson Joan Laporta  has confirmed that the club's books are currently the worst they have been in the club's history; a saga which led to the eventual departure of Lionel Messi. 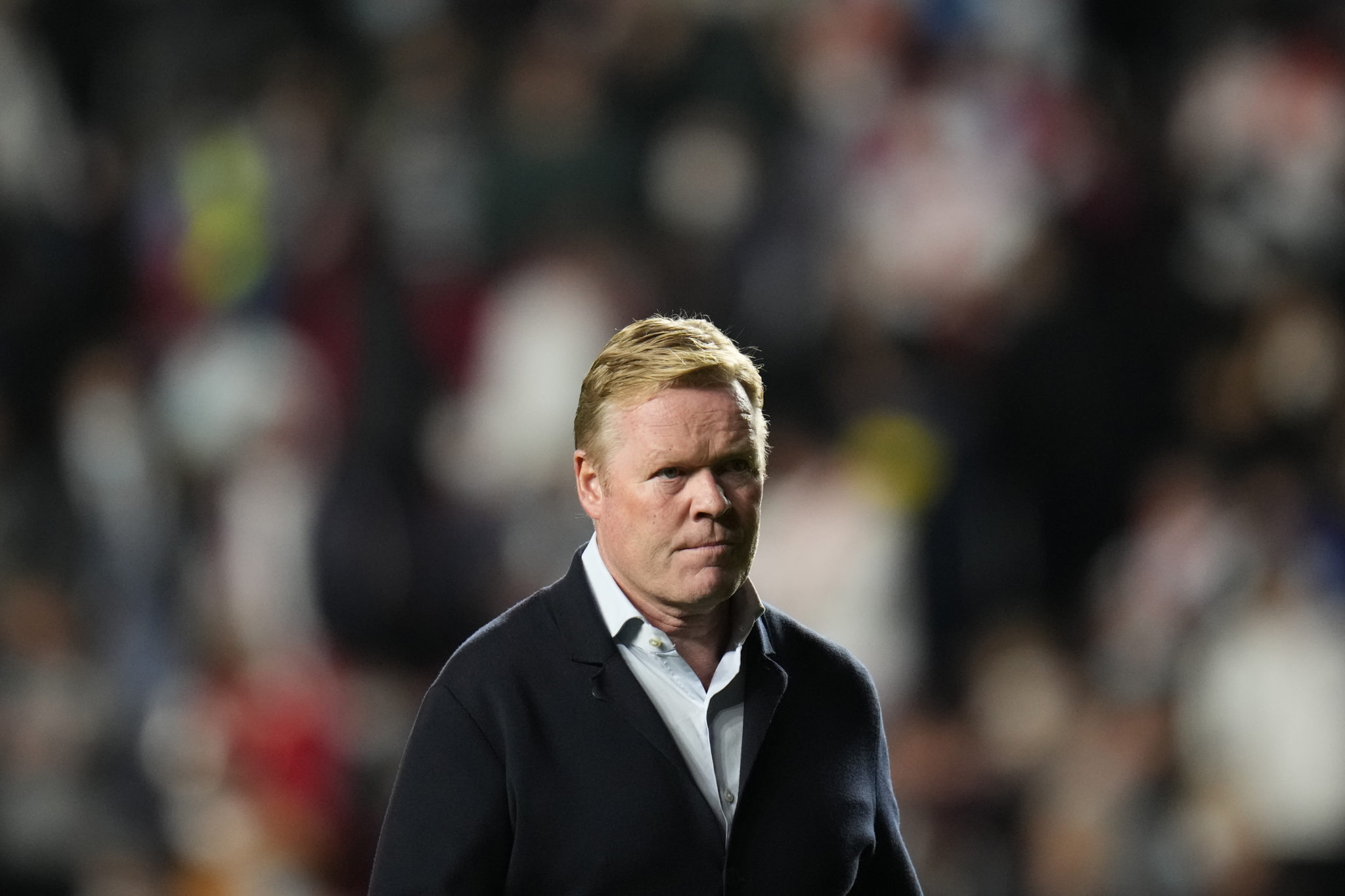 Barcelona's head coach Ronald Koeman heads back down the tunnel at half time during a Spanish La Liga soccer match between Rayo Vallecano and FC Barcelona at the Vallecas stadium in Madrid, Spain, Wednesday, Oct. 27, 2021. (AP Photo/Manu Fernandez)

Koeman's side has only won two of their last five La Liga encoutners, and their third place finish last season had already put the Dutchman under pressure.

After the poor start to the current season, it was thought that the depth of the financial problems were the only reason Koeman kept his job so long.

The defeat leaves Barcelona ninth in La Liga on 15 points, six behind a quartet of clubs led by Real Madrid. Barça are third in their Champions League group and lost their first two matches in Group E 3-0, at home to Bayern Munich and then away to Benfica.

Barcelona lost the first clásico of the season on Sunday, going down 2-1 at home to Real Madrid.

Football on Off The Ball, brought to you by Sky. All the football you love in one place across Sky Sports, BT Sport & Premier Sports.