“It was one of the worst things that went on during Trapattoni’s reign, that he [Damien Delaney] wasn’t capped more,” said Kerr

“I was lucky enough to be at a good few Crystal Palace games that we covered at that time.

“He was playing outstandingly well at a time when we needed someone of his ability to play,” the former Ireland manager said.

Damien Delaney only collected nine caps for the Republic of Ireland during his career despite being a mainstay in the Crystal Palace defence in the Premier League.

Kerr argued that the form Damien Delaney was in should have merited a call up to the international squad and criticised the FAI for not doing more to force Trapattoni to go watch the Palace defender.

I don’t know what was going on but I saw the comment about you being overage. How can you be overage for an international team, I don’t know?

“It was ridiculous stuff. It was uninformed and it was wrong and someone should’ve said stop.

“Someone within the association should’ve went, ‘you need to go and see that fella and see how well he’s playing.’

“But I know that they didn’t go to enough matches to make that judgement, about him in particular and maybe about some other players.

“He was just discarded and there was a bit of fun about Trapattoni getting his age wrong. That wasn’t right, it was not right,” said Kerr. 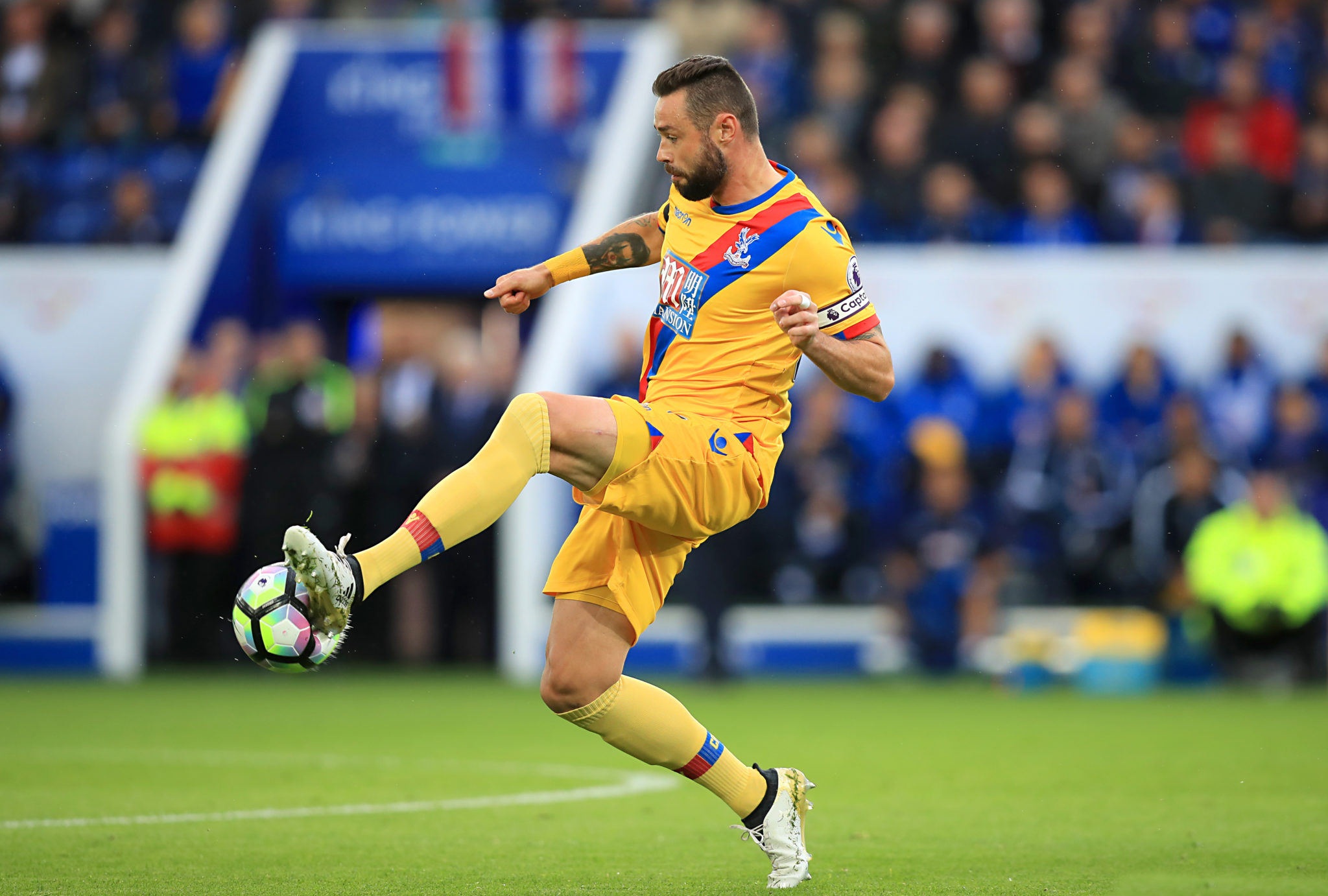 Delaney also opened up on his disappointment at being snubbed by Martin O’Neill for a place in his Euro 2016 squad despite there being injury concerns in defence.

Crystal Palace had made it to the FA Cup final that season and Delaney said he was prepared to join the squad at a moment’s notice.

“I went on holiday and watched the Euros in America.

“The lads done brilliant but when there was a couple of issues with centre backs it was strange that no one ever called me,” Delaney said.

Brian Kerr and Damien Delaney were speaking at our latest roadshow from the Aviva Stadium in association with Pepsi Max. The full chat with Brian Kerr, Stephanie Roche, David Meyler and Damien Delaney will be released on Sunday night at 6pm on our Facebook and Youtube channels #OTBAviva #ForTheLoveOfIt