Graham Hunter has dismissed reports that Marcus Rashford may move away from Old Trafford this summer.

Despite back pages linking the attacker with Barcelona, he believes that the 21 year-old England star is too “dedicated” to Manchester United to leave.

Speaking on OTB AM, Spanish football expert, Hunter explained that Barcelona’s current lack of transfer funds and Rashford’s commitment to his current club are just two reasons why he believes that the transfer won’t happen. 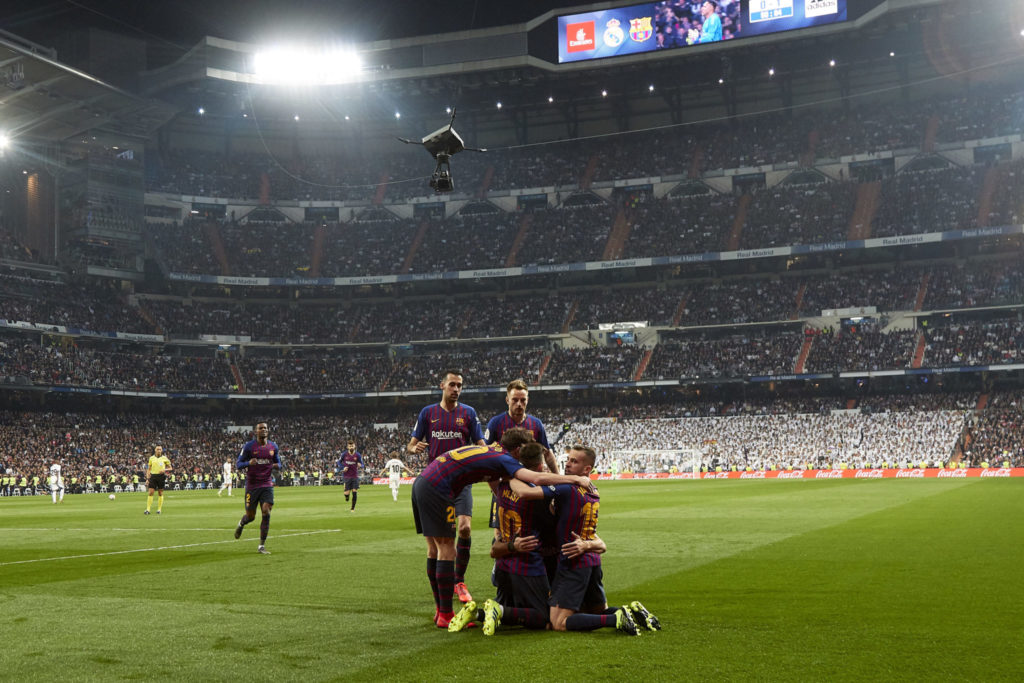 According to reports, a stall in the contract negotiations between Rashford and United had encouraged Barcelona and Ernesto Valverde to target the striker who is currently enjoying his best season to-date in the Premier League.

Rashford’s current £75,000 per week contract is set to expire at the end of next season.

Hunter explained that while Rashford fits the exact profile of what Barcelona “want and need,” the Catalan club simply do not have the funds to lure him away from Manchester.

“They don’t have €100m. They are going to buy de Ligt, if they possibly can. At which point, even if they sell well, the money supply has more than run out.” 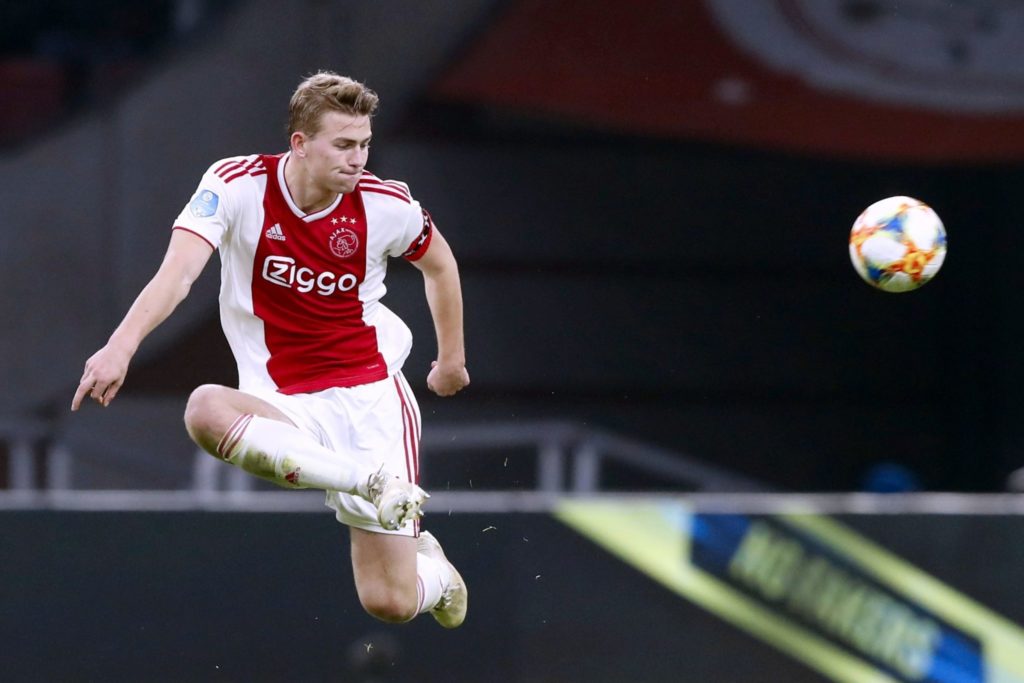 Perhaps more importantly, Hunter noted, Rashford, “Is so dedicated to Manchester United that it would shock me rigid if he left.”

Rashford first signed for Man United when he was 8 years-old and has made over 160 first team appearances since making his first team debut in 2016.

Hunter concluded that the reports were likely spread to either help Rashford in his contract negotiations with the club, or the result of “guesswork."

Rashford, who last month scored the vital last minute winner against PSG to secure a place in the quarter-finals of the Champions League, will face Barcelona on the 10th of April.