Carlo Ancelotti believes Gareth Bale can revive his Real Madrid career as long as he is motivated...

Carlo Ancelotti believes Gareth Bale can revive his Real Madrid career as long as he is motivated and prepared to fight for his place at the Santiago Bernabeu next season.

The Italian manager returned to Madrid following his stint on Merseyside coaching Everton and he believes that Bale still has the talent to achieve further success in the Spanish capital. 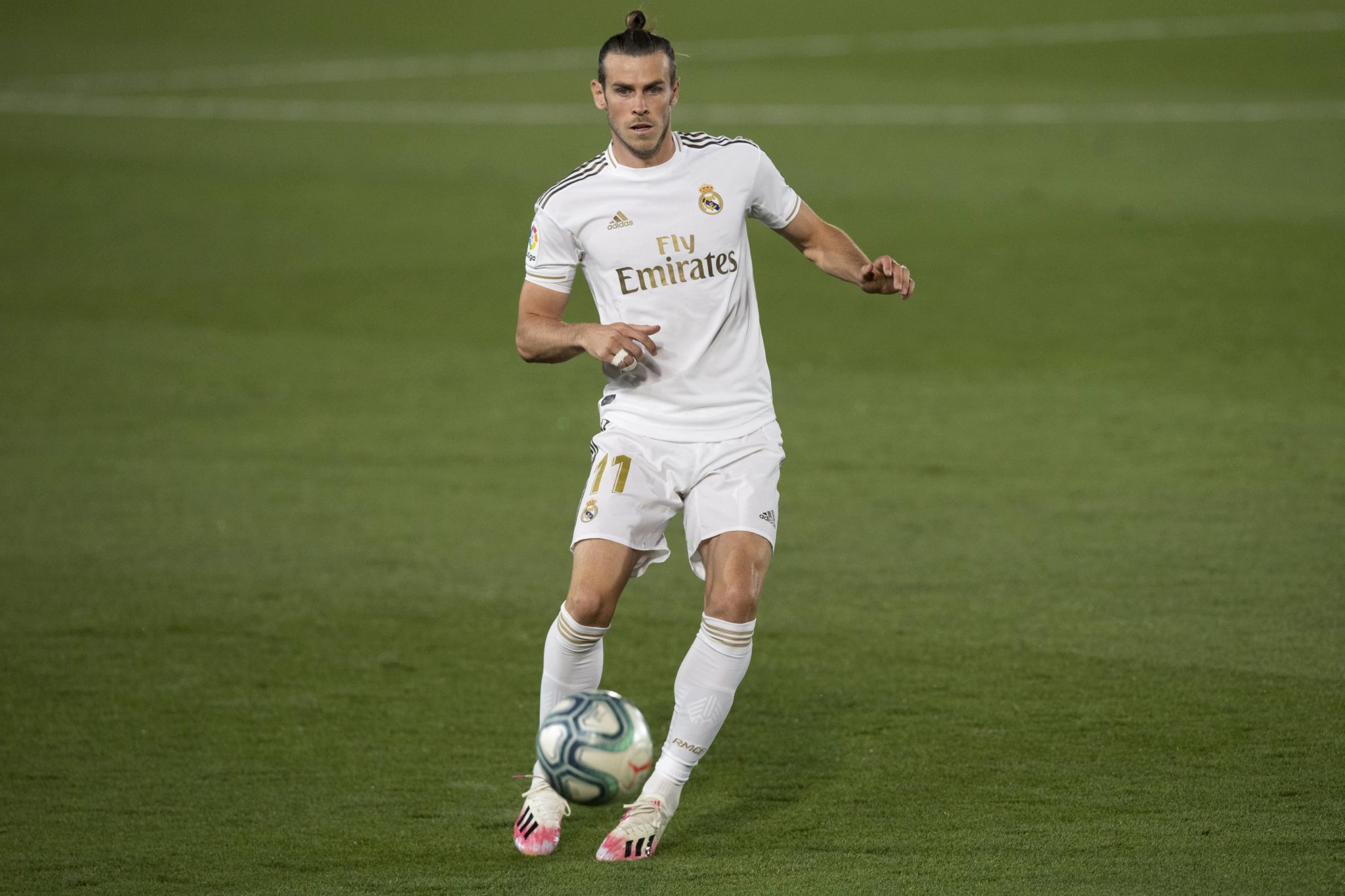 "Bale is coming back, I know him well," Ancelotti said.

"If he is motivated to play he can have a great season. I have no doubt. Gareth has not played much in the Premier League, but he did score goals.

"He was effective in the final games of the season when he played consistently."

Bale's second spell at Tottenham Hotspur on loan began indifferently under Jose Mourinho. Bale struggled at first to work his way into the Spurs first eleven, scoring one goal in the Premier League before the turn of the year.

Towards the end of the campaign, his output increased alongside his playing time. A hat-trick against Sheffield United late in the season and a brace against Leicester City in the final game added some gloss to Bale's North London return. 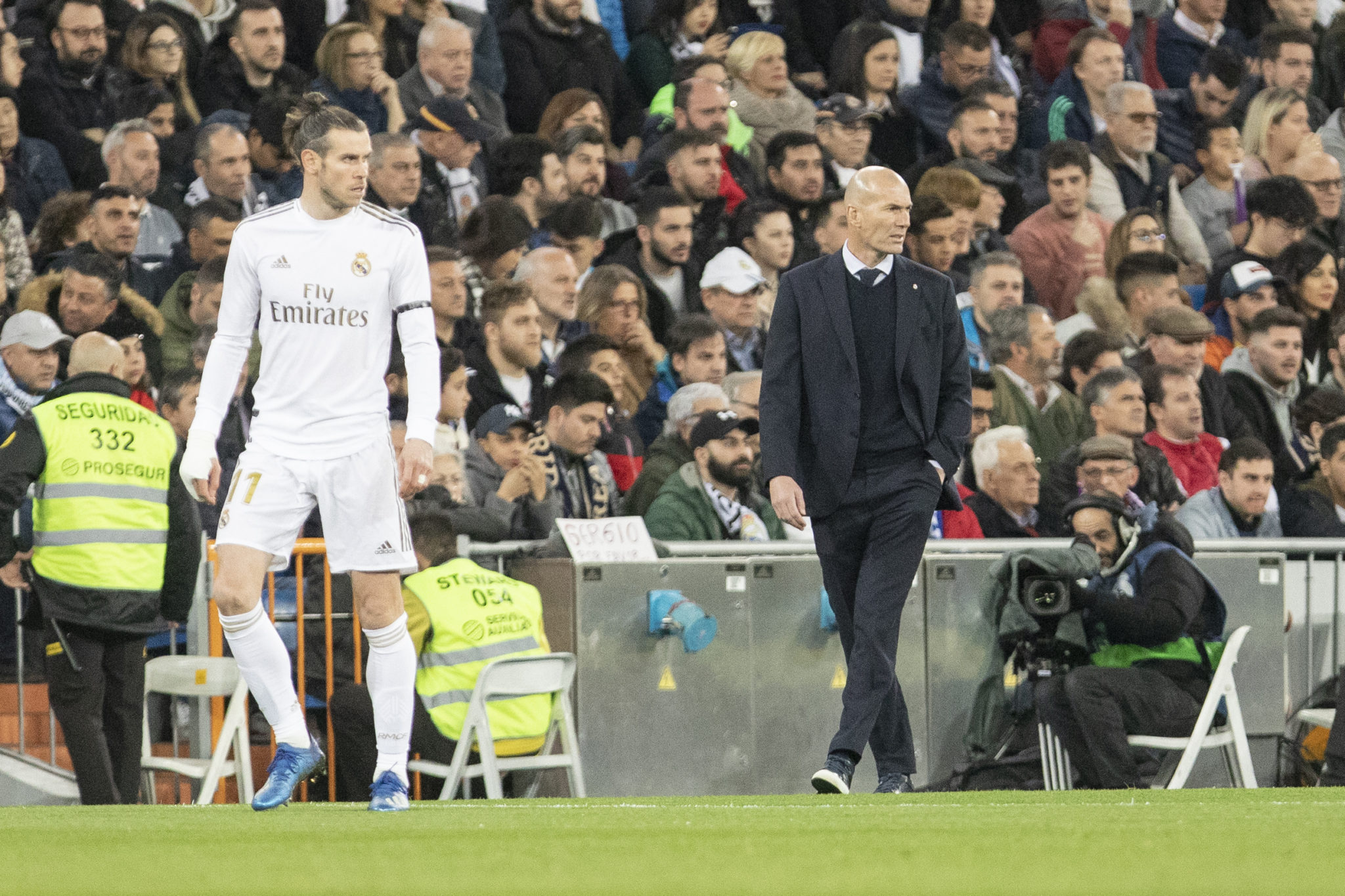 He finished the campaign with 11 Premier League goals.

If Bale can bring this form into Wales European Championship campaign and lead his country by example his Madrid prospects would certainly seem positive.

With his contract due to expire in 2022, Bale will have one more year to resurrect his Madrid career after a dismal few seasons under Ancelotti's predecessor, Zinedine Zidane. He is not the only player who will be forced to fight for their place this season.

There are doubts over the futures of Marcelo, Isco, Eden Hazard and long-time captain and talisman Sergio Ramos who was recently deemed to be surplus to requirements to the Spanish national team. 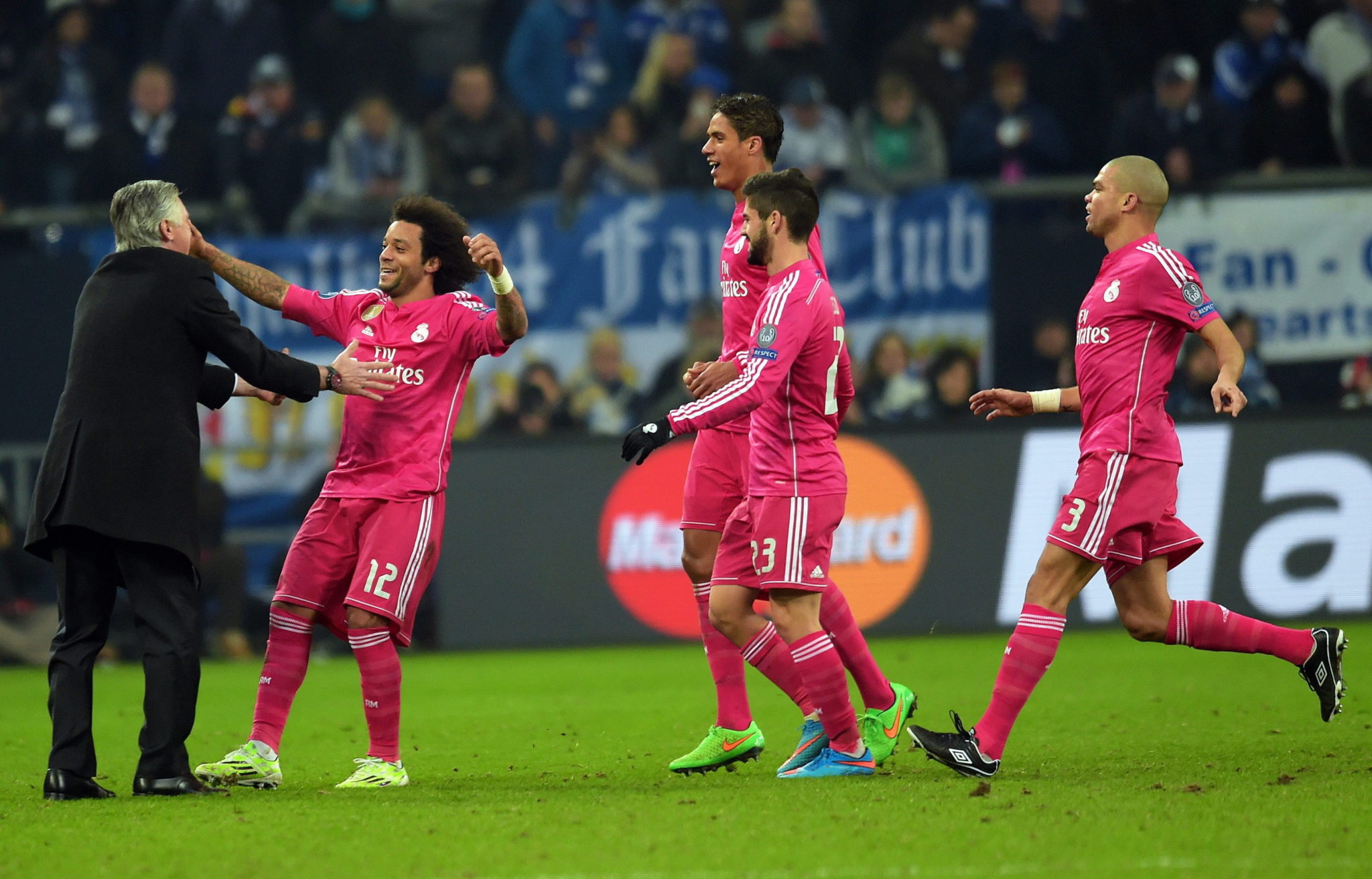 Much like his assessment of Bale, Ancelotti believes some of those names will have an opportunity to show their worth for the Spanish giants in the future.

"I have a lot of love still for Gareth, Isco, Marcelo... they have the motivation to show they can still play for Real Madrid," he said.

Commenting on his return, Ancelotti stressed the importance of hard work as Madrid look to wrestle the La Liga title back from cross-city rivals Atletico Madrid.

"I will ask the same as last time," Ancelotti said.

"I want us to play well, to play with more intensity, be more organised and play spectacular football as that is what Real Madrid's history and supporters demand."