Football journalist Graham Hunter told OTB AM that he feels that Frank Lampard 's position as Chelsea manager is "under threat" and he also identified two potential replacements.

Lampard's side slumped to a 3-1 home defeat to Manchester City on Sunday and they now sit in eight place in the Premier League table.

While Hunter believes that Lampard should only be assessed at the end of the season, he also feels that there are now growing doubts in the hierarchy at Stamford Bridge.

"My opinion is that the owner and the managing director have their doubts," Hunter said.

"If you set aside Lampard's status as a club legend and if it was somebody else in there right now, we would all be saying he is in trouble given Abramovich’s tendency to sack.

"That tendency has only been reinforced for Abramovich because often when he reaches for someone new, it works."

Adding to the pressure on Lampard is the fact that there are a couple of high-profile managers that are currently out of work.

"It’s my informed opinion that there have been discussions about Thomas Tuchel and about Max Allegri," Hunter explained.

"The German and the Italian both have high pedigree and they did also have a little tickle at Pochettino but he’s the PSG manager now.

"I think with sadness that Frank Lampard is operating in an environment of risk at the moment." 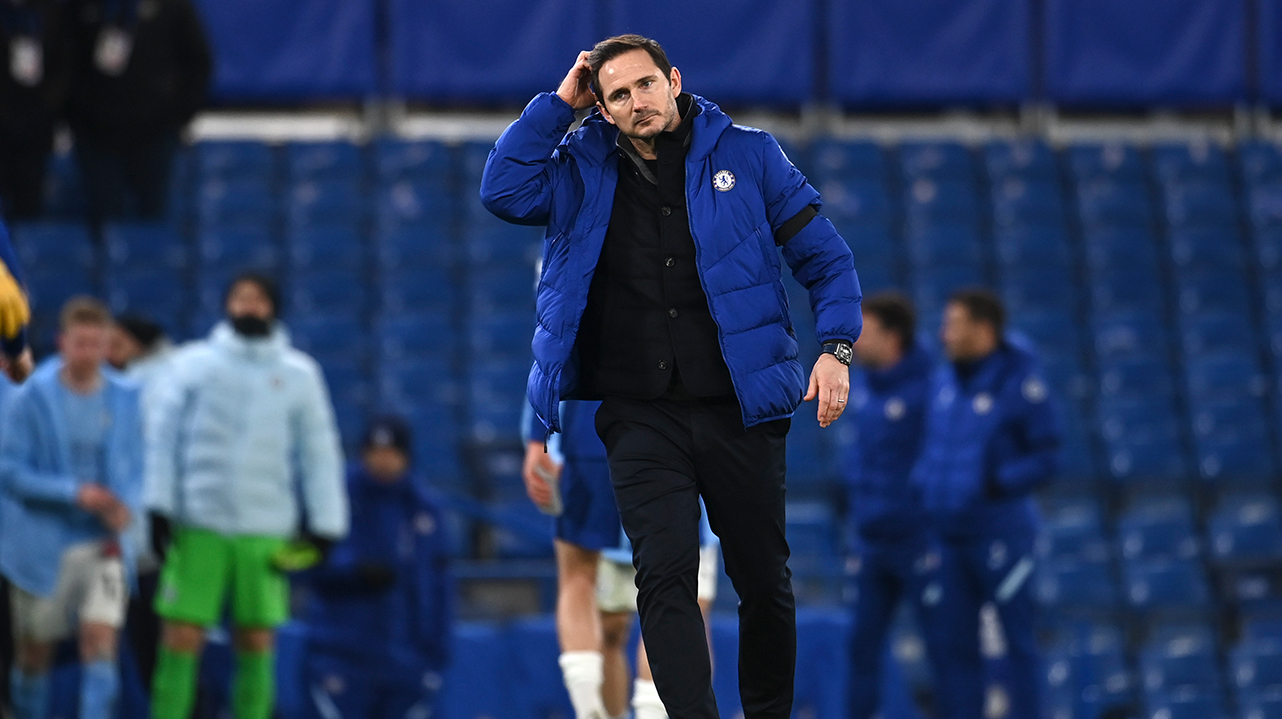 Assessing what has gone wrong for Chelsea this season, Hunter puts their poor form down to a combination of small things.

"This is an expensively assembled squad and people have been using that against Lampard but it was also quickly assembled, there are lots of new footballers, a number of young footballers in there as well. I think all but the very best and most experienced coaches might be having similar difficulties right now," he said.

"I hope Lampard is given more time because he’s still cutting his teeth. I think it’s fully legitimate that he be given minimum until the end of the season but is that a guarantee now, no I don't think so, especially with Tuchel and Allegri available."

Chelsea will be hoping to get back on track when they play Morecambe in the third round of the FA Cup on Sunday.