Aaron Connolly looks set to join Championship side Middlesborough in January in a reported loan deal from Brighton & Hove Albion, according to reports from England.

Aaron Connolly looks set to join Championship side Middlesborough in January in a reported loan deal from Brighton & Hove Albion, according to reports from England.

Connolly has only featured in one Premier League match for Brighton this season. While he scored two goals against Swansea in the Carabao Cup in September, his last Premier League goal came in January against Wolves.

The striker's lack of form and game time for his club has also seen him miss out on Stephen Kenny's latest squads.

The Oranmore native joined Brighton in 2016 as a teenager and went on to make his first-team debut for the club in 2017, coming on as a substitute in a 1-0 win against Barnet in the EFL Cup. 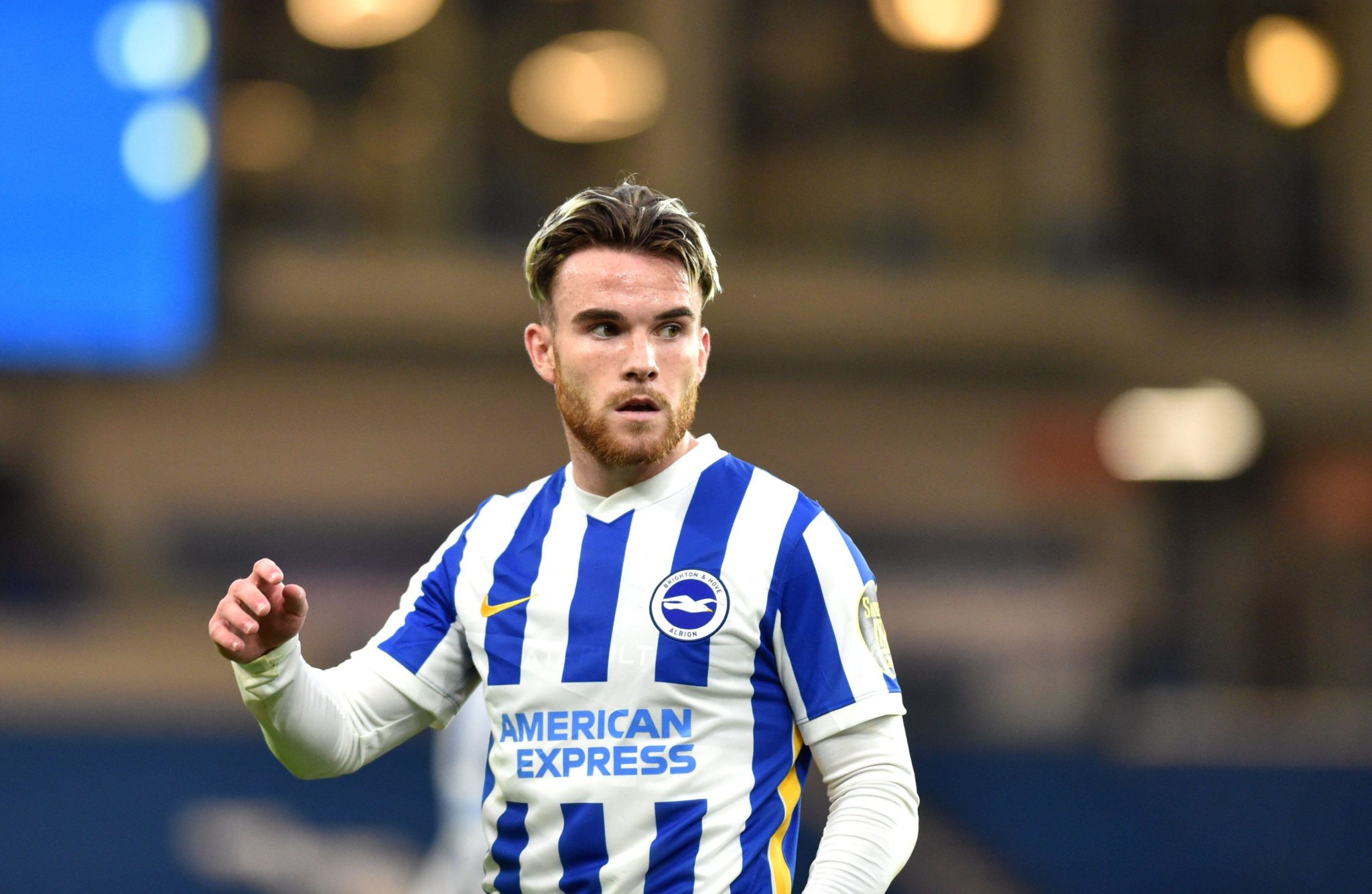 Aaron Connolly of Brighton during the pre season friendly match between Brighton and Hove Albion and Getafe at the American Express Stadium , Brighton , UK - 7th August 2021

Connolly made his first Premier League appearance for Brighton in 2019, coming on as a substitute in a 4-0 loss to Manchester City, after a brief loan spell at Luton Town in the 2018-19 season.

Since his debut, Connolly has played 52 times for Brighton and has found the bak of the net eight times in all competitions.