As he prepares for his first season as a Premier League player, Ireland's Conor Hourihane shared his excitement about what Aston Villa can achieve in the top flight of English football.

"There has been huge excitement after being promoted," admitted Aston Villa's Conor Hourihane on Thursday's OTB AM.

Heightened attention and expectation, from winning last year's Championship playoff to competing in the Premier League, the prospect of what is to come hasn't been lost on the Cork native.

"It's been hugely exciting and I've been counting down the days until the Tottenham game." 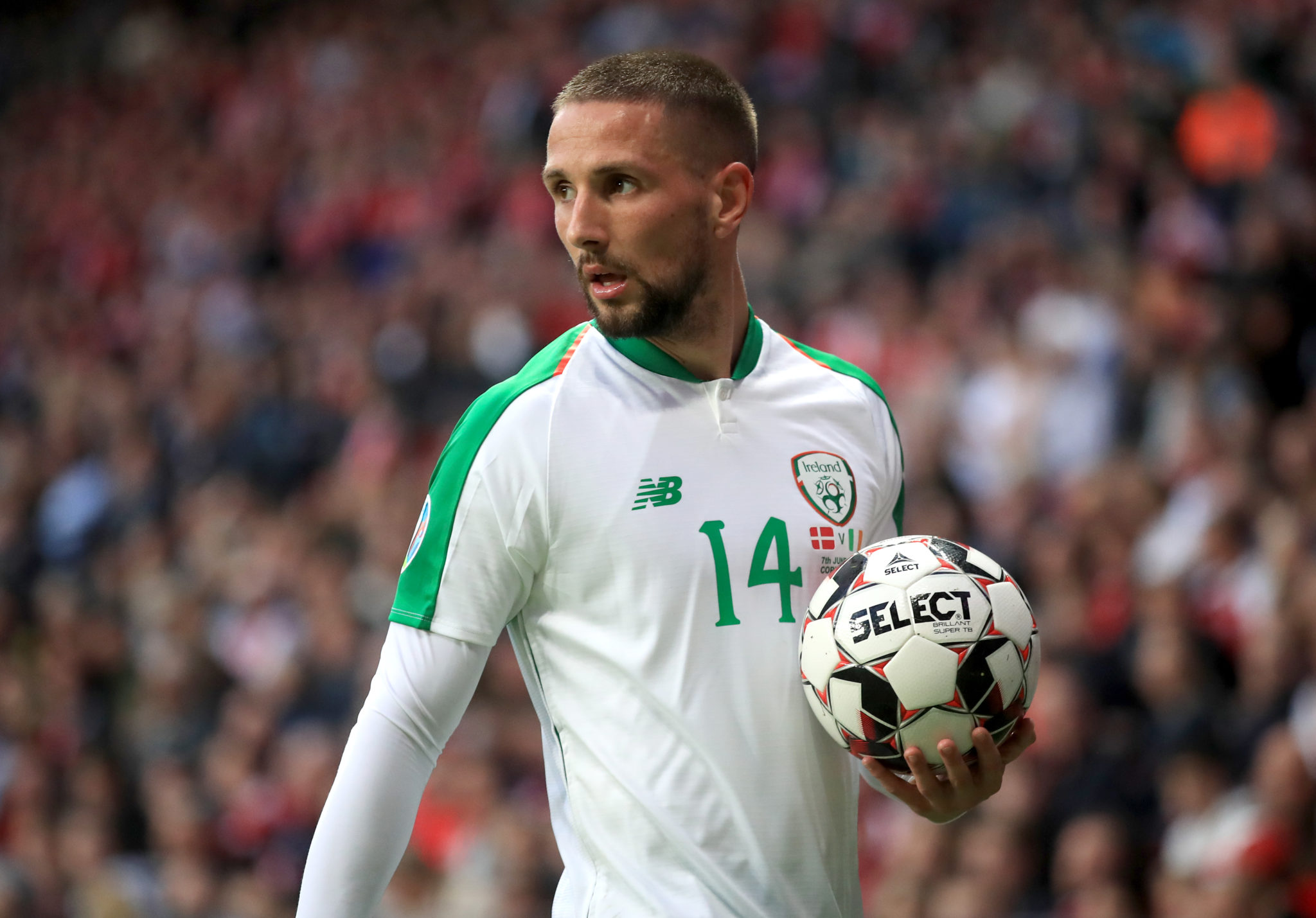 One of the busiest clubs throughout the transfer window, Hourihane appreciates that he will have to be on top of his game if he is to remain a regular feature in Villa's midfield.

"It's going to be a challenge of course," he admitted, "but I've done it the hard way and always risen to challenges.

"This is another one I'm looking forward to, and whatever minutes I do get I'm just going to have to make sure I'm ready and play well."

Joining Aston Villa in 2017, Conor Hourihane's emergence as a Premier League player comes at a point where the Irish midfielder has sampled all four levels of England's football pyramid.

A constant presence throughout Villa's run to promotion last season, it will be to Ireland's great benefit if he remains as vital to Dean Smith's plans in the season ahead.

You can listen back to Conor's interview with OTB AM in its entirety here.