David De Gea has no desire to leave Manchester United despite reports that the Spaniard is one of many players set to depart the club.

Speaking on Monday's OTB AM, Graham Hunter argued that the former Atletico Madrid 'keeper wishes to continue playing for United, with the responsibility for making this come to pass falling primarily upon the club's board.

"My little parcel of information for you now that you raise that subject," Hunter stated in reference to De Gea's potential move away from Old Trafford, "is that while De Gea and the club haven't agreed the sum of money, the club know De Gea wants to stay."

"Does that mean he will reject all other offers? No, but it is his absolute preference to stay on at United. 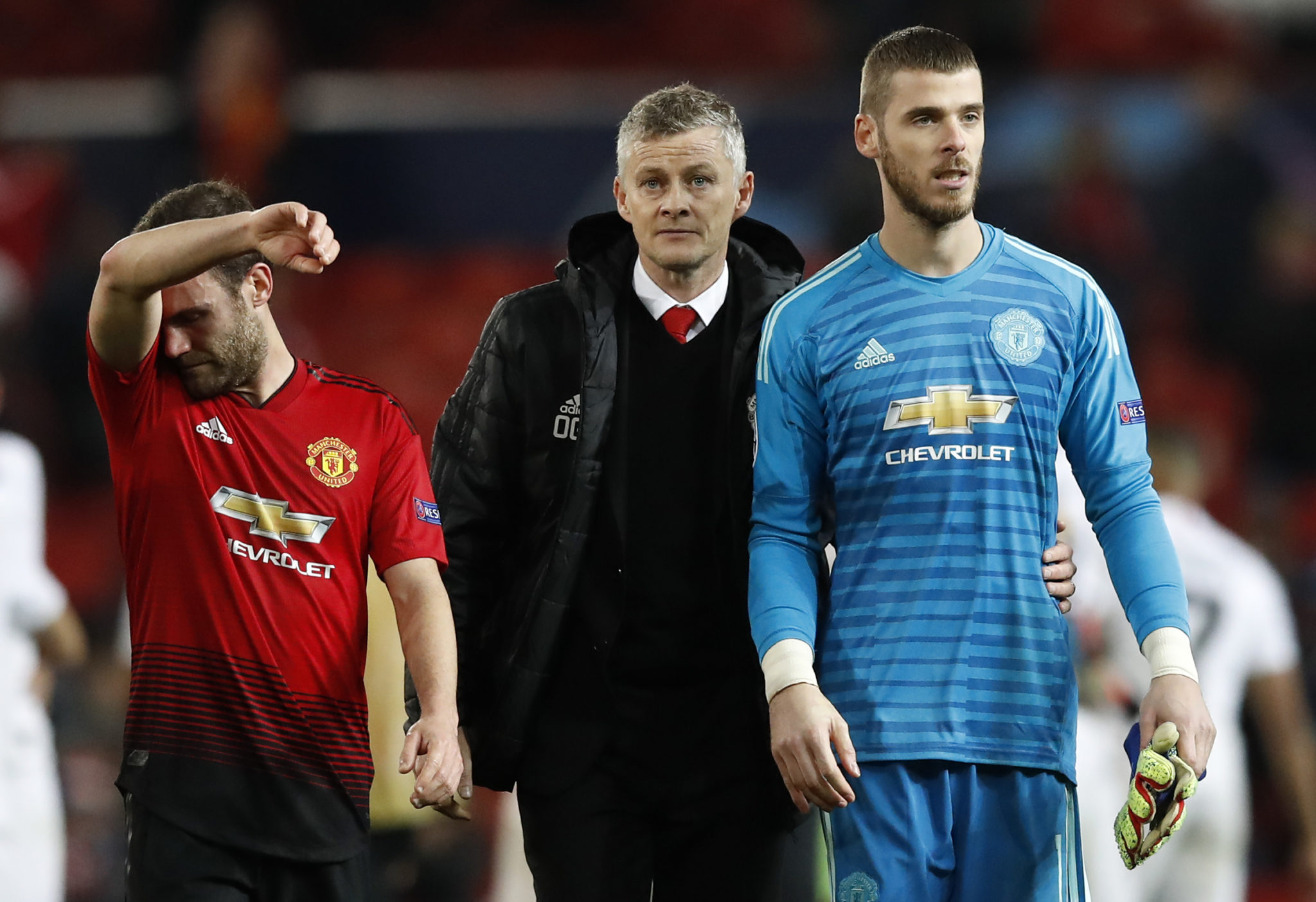 Joining Manchester United in 2011, an admittedly shaky start to De Gea's time in the Premier League soon subsided, with the Spaniard quickly becoming one of the club's most important players.

A consistent performer during the uncertainty of the post-Alex Ferguson era at the club, Hunter believes it is now down to Ed Woodward and the United hierarchy to secure De Gea's long-term future.

"If United handle that negotiation well, you're talking about detail," Hunter stated, "not wrestling somebody back who doesn't want to be there."

Dragging their way back into top-4 contention in the Premier League, David De Gea and United will be firmly focused on Champions League duty this week as they prepare to welcome Barcelona to Manchester on Wednesday night.