David de Gea has struggled to rediscover his best form for two years and should be replaced by De...

David de Gea has struggled to rediscover his best form for two years and should be replaced by Dean Henderson for Saturday's Manchester derby, according to Daniel Harris.

Harris made the argument on Friday's OTB AM.

While he conceded that next in line, Dean Henderson's ceiling may be limited in comparison to de Gea in his pomp, the young keeper has done enough to warrant a start against Manchester City.

De Gea and his worrying decline

"I felt that David de Gea should have been dropped after the Spurs game," Harris admitted.

"If you have a manager who's brief is to build a team, de Gea is not going to be a part of that because he is miles past his best and he seems unlikely to get it back.

"United should really have moved on from de Gea when he was making mistakes that cost them getting into the Champions League, not this Champions League but the one before."

The Spaniard's levels dipped during Spain's disastrous run at the World Cup in Russia. De Gea has yet to recapture the form that arguably made him the best goalkeeper in world football.

The reliability that once defined him has been replaced by erratic decision making and it has cost United as recently as their loss to RB Leipzig.

The loss in Leipzig cost the club a place in the Champions League knockout stages. 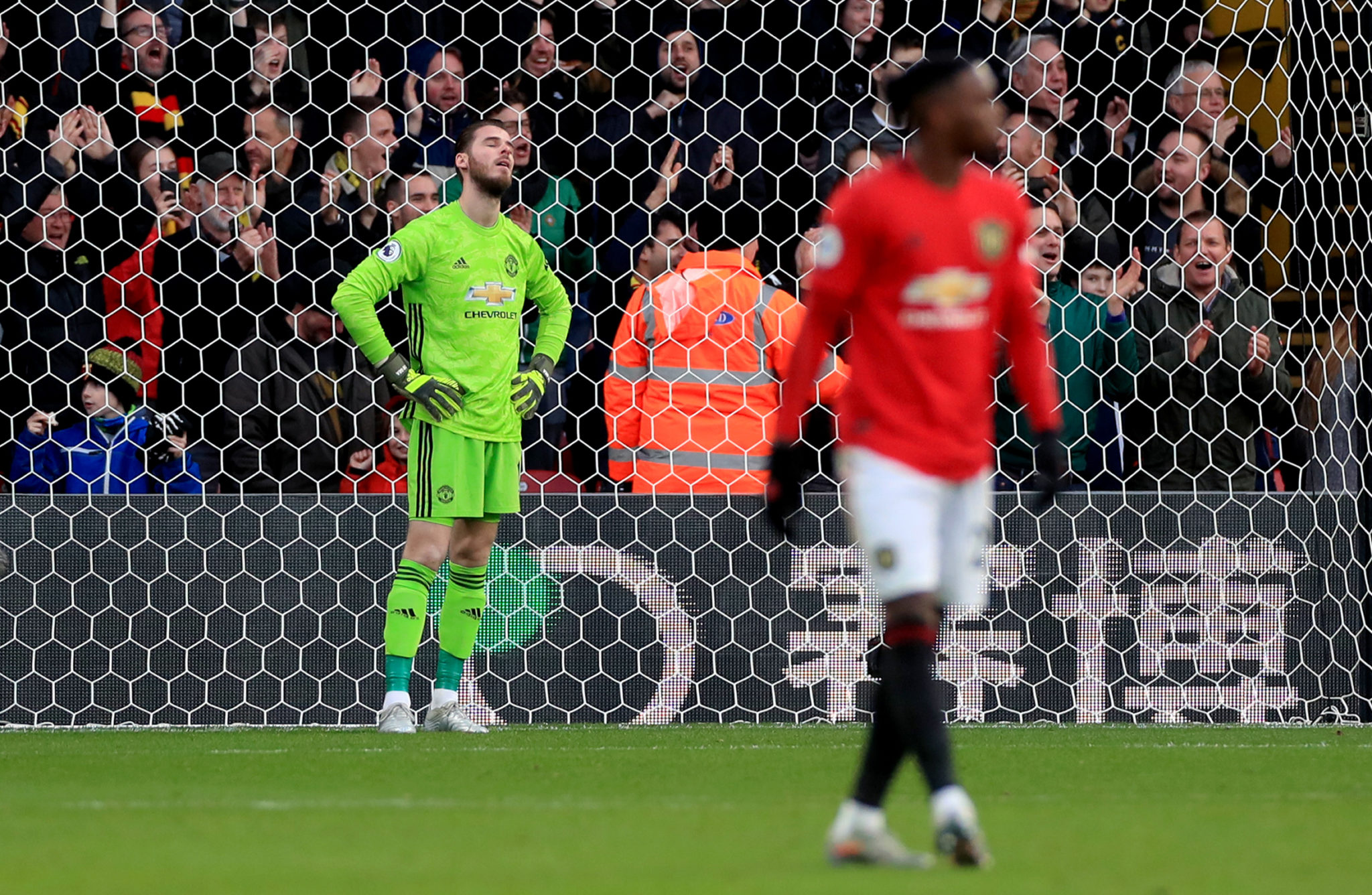 "De Gea has been costing United goals for quite a long time now," Harris pointed out.

"The performances of the past are not really relevant to the goalkeeper he is now.

"He has not been good for two years. You're judged by your performances."

The skittishness that de Gea has displayed has unnerved a back four that could hardly be described as confident.

Henderson has come in at various points during this campaign and has played well. Harris argued that United's defenders have looked far more confident with the young Englishman between the sticks.

Mino Raiola's presence at Pogba's side has destabilised the group

Unfortunately, much of the focus since United's collapse in Germany has centred on Paul Pogba's future.

Mino Raiola, Pogba's agent, dropped a bombshell on the eve of the game stating that the Frenchman would not sign another deal at the club and that he wanted to leave Old Trafford.

Raiola has priors in this regard and his input, along with Pogba's silence, the night before the biggest game of the season so far, amounted to treachery, according to Harris. 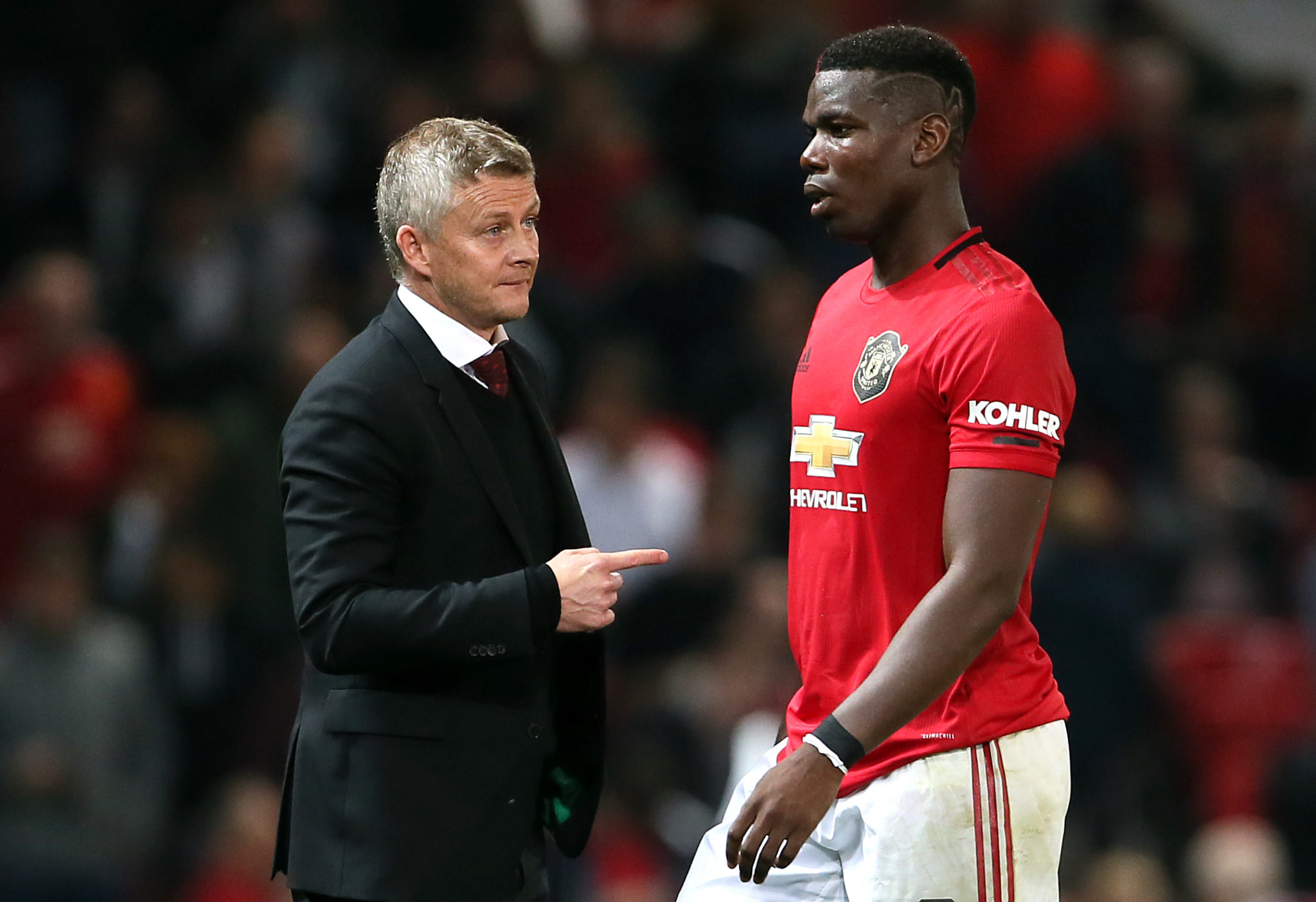 "A lot of the stick that Paul Pogba gets is unfair and it is also fair to say that United have let him down, in that the things I am sure that Ed Woodward promised him when he took over, were not fulfilled," said Harris.

"On the other hand, Pogba has not even come close to delivering what he should deliver so you can see why people on both sides are aggravated.

"For Pogba to allow his agent to say the things he said before the biggest game of the season is, I do not like to say it, but it is treacherous."

The comments by Raiola put manager, Ole Gunnar Solskjaer in an extremely difficult position, and they also risked fracturing the harmony within the squad.

Some have criticised Solskjaer for not condemning Raiola stronger, however, Harris feels that he did his best on that front.

"He only had two options. One was to carry on like nothing happened, in which case I would have expected to see Pogba play against Leipzig given the fact that Fred was not available.

"[The other option was] to just leave him out completely which is probably what I would have done."

What does this mean for United's chances against City?

City, having struggled to string together consistent performances since the beginning of the season, have now won back-to-back league games for the first time during this campaign.

Does that, coupled with the disastrous result for United on Tuesday, mean Guardiola's side are best placed to take three points from the fixture?

Harris is not so sure. 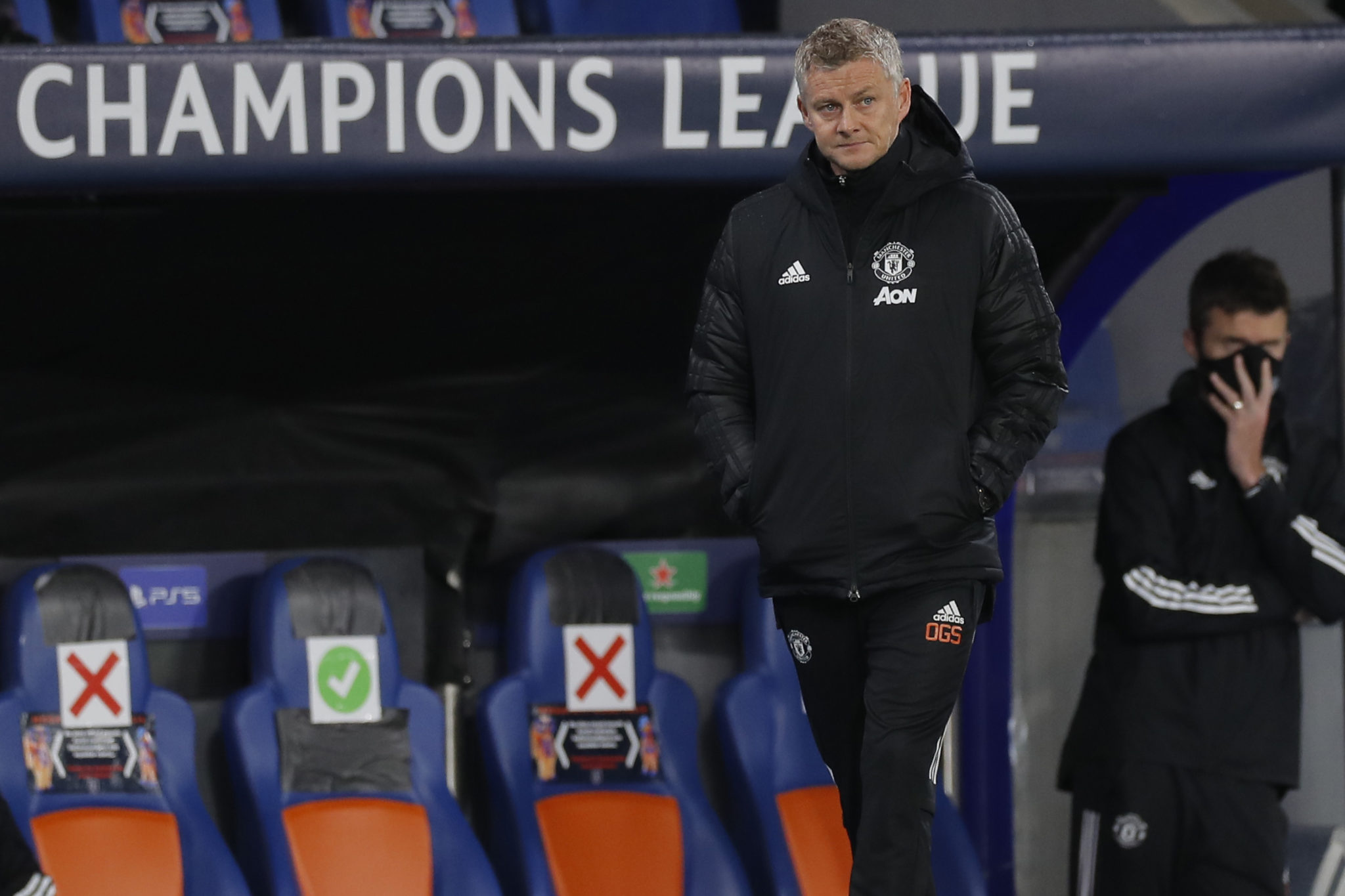 "United are probably not in a good place at the moment," he admitted.

"If you looked at it you would definitely say City are favourites but United, when they play really well are a good team and good enough to beat City."

"They are also not good at the back, but it is not the mismatch we have seen in previous years and we have seen United have won the last three derbies."

Whether their recent form in the fixture means anything on Saturday is anyone's guess, however, given their erratic results under Solskjaer, it would not be outside the realm of possibility to see United come out victorious against their local rivals on Saturday evening.

Brendan Rodgers should 'quit before he gets sacked' | John Giles

'Paul Pogba has played well recently, but I would still sell him' | Harris