Dean Smith was furious with several decisions made by the referee during Norwich's 1-0 loss to Ma...

Dean Smith was furious with several decisions made by the referee during Norwich's 1-0 loss to Manchester United at Carrow Road.

Smith was unhappy with several of the decisions that went against Norwich including a penalty awarded to United after Max Aarons appeared to foul Cristiano Ronaldo in the box. 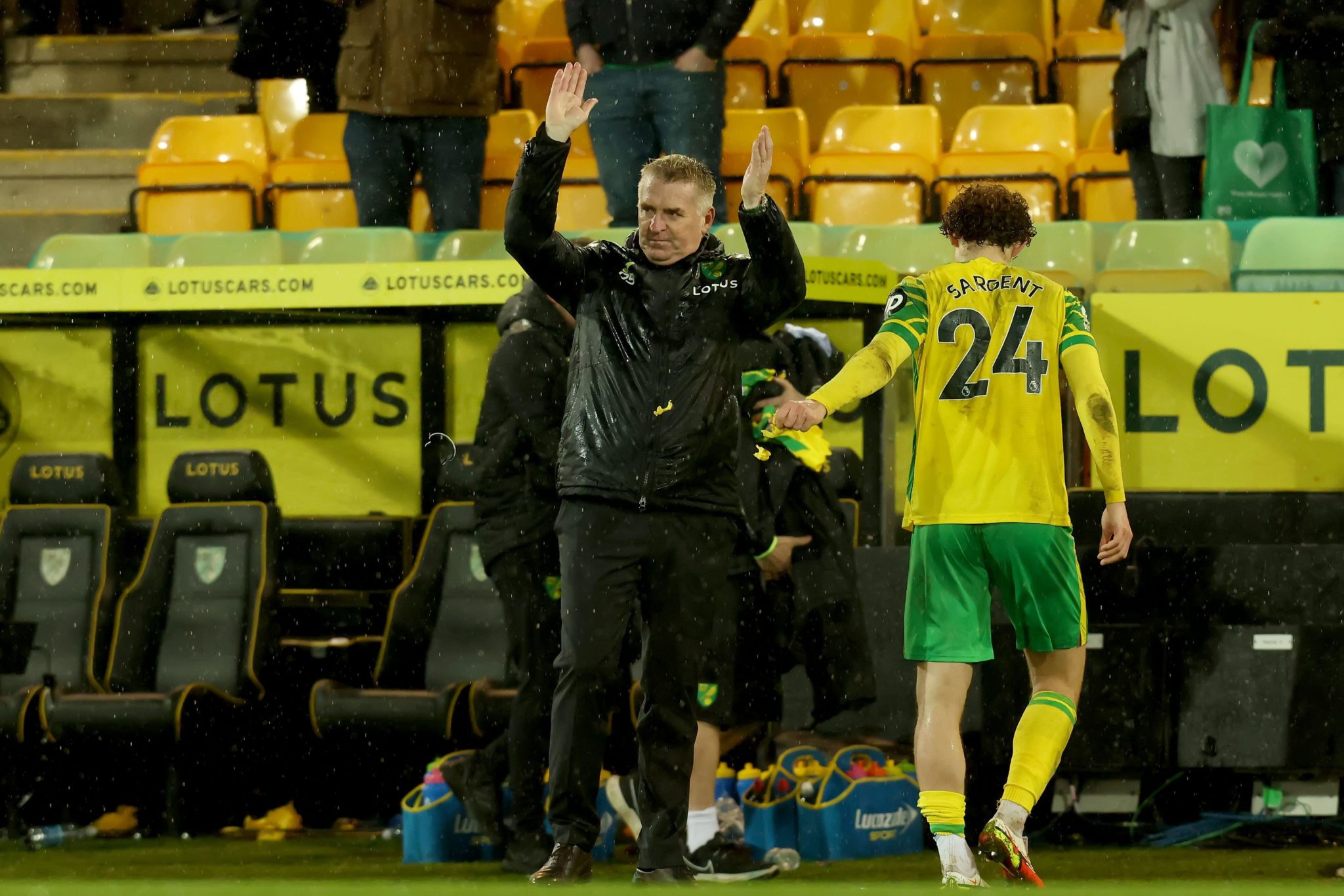 "I've seen the penalty back [again]," Smith said on Sky Sports after the game.

"Does he make contact with him in the box? Yes. Does he have his arm up? Yes, but I can show you five or six different challenges in the game, whether they were inside the box or outside the box, that were not given.

"I just felt it was too easy for Manchester United to referee the game today. Marcus Rashford gave himself a free kick in the first half."

Ronaldo converted the penalty despite the best efforts of Tim Krul in the Norwich goal.

The result means Ralf Rangnick now has two wins from as many Premier League games as United manager. It was also a second clean sheet in a row for David de Gea, however, it was anything but smooth sailing for the travelling side as Norwich pushed United all the way.

For Smith it was a disappointing result that did not marry with the level of performance that the Canaries put in. 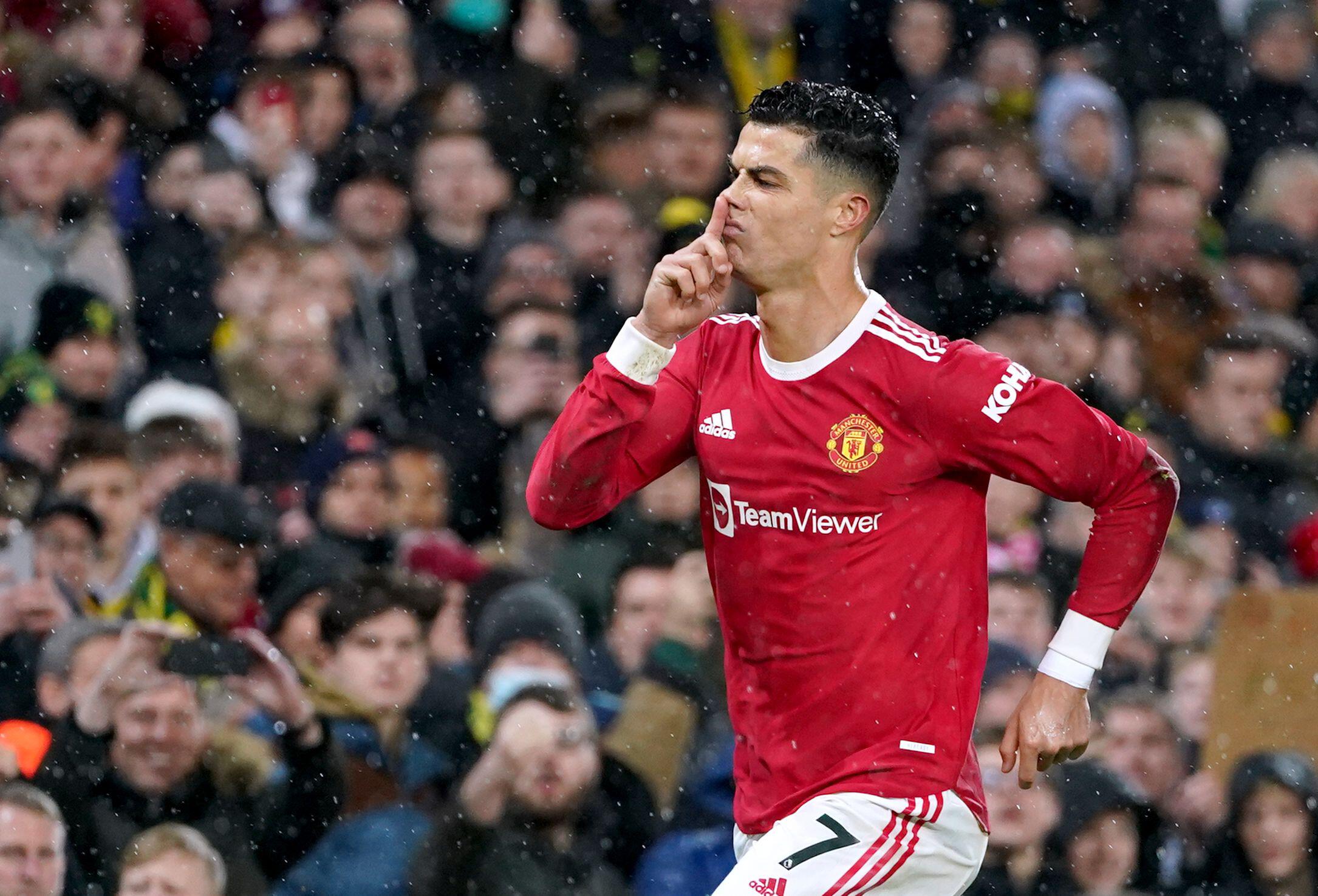 "For me, there was a build-up [of poor decisions] during the game," Smith continued.

"You can't have players refereeing the game and it felt like there was. I am going to sound like a sore loser, and yes I am.

"I do not think our performance deserved to lose the game today and there were some questionable decisions out there.

"Max has got to make contact with Ronaldo as the cross is coming in. Otherwise he gets one of his leaps and gets miles above you. He has made contact with him. Is it enough to make Ronaldo fall backwards? I don't think so.

"It is a soft penalty but there was [also] soft moments throughout the game where the referee did not give them [fouls]. You have to be consistent."

Smith will have to pick his players up as Norwich continue their fight to stay in the Premier League. They travel to Villa Park on Tuesday, a venue that Smith knows all too well having recently been sacked by Villa who subsequently appointed Steven Gerrard as their manager.