With Barcelona’s collapse against Levante on Tuesday, Atlético Madrid are in touching distance...

With Barcelona’s collapse against Levante on Tuesday, Atlético Madrid are in touching distance of securing their eleventh La Liga title.

Diego Simeone’s team hold a five-point lead over Real Madrid, who play their game in hand tonight against a tricky Granada side.

Atlético need wins over mid-table Osasuna and relegation-threatened Real Valladolid to secure the La Liga title in the last games, despite leading the league since before Christmas and holding an 11 point advantage over the chasing pack in early February. 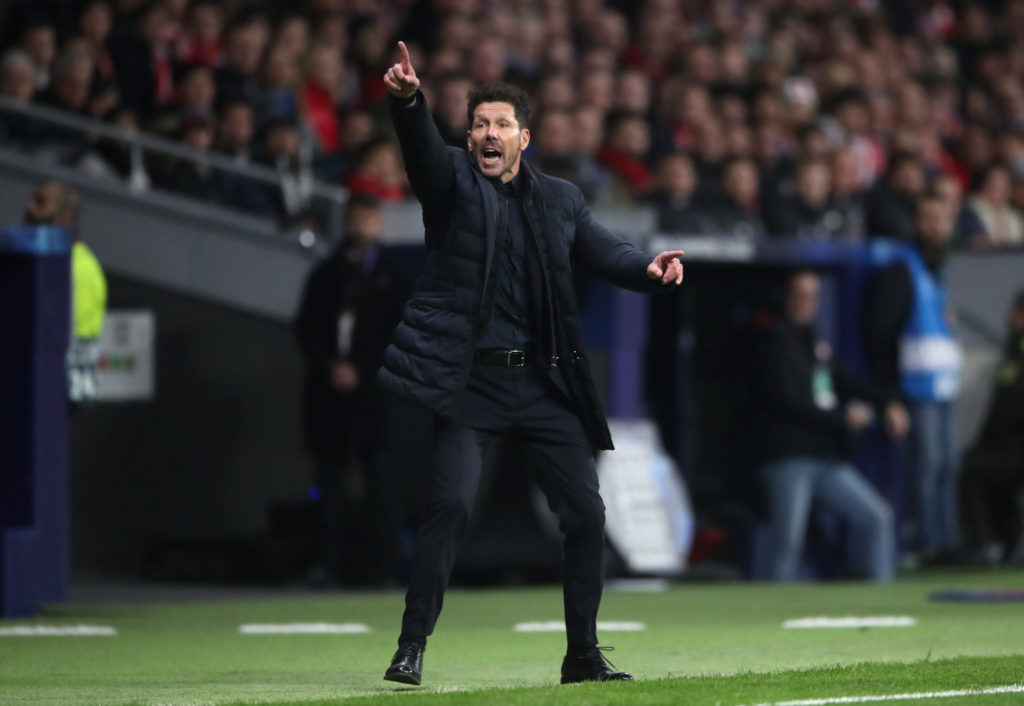 Atletico Madrid manager Diego Simeone gestures on the touchline during the UEFA Champions League round of 16 first leg match at Wanda Metropolitano, Madrid.

Speaking on OTBAM on Thursday, Graham Hunter said he believes that Diego Simeone has become increasingly anxious as the season progressed.

“Diego Simeone has looked like somebody who is a fearful champion. I don’t know how often we use that adjective about champions. I think rarely; I don’t remember saying it or writing it in my career.”

Simeone was celebrated early on in the season for playing a more expansive brand of football compared to his famously (or infamously) pragmatic approach. However, as the season progressed, Simeone has retreated to a more conservative style. 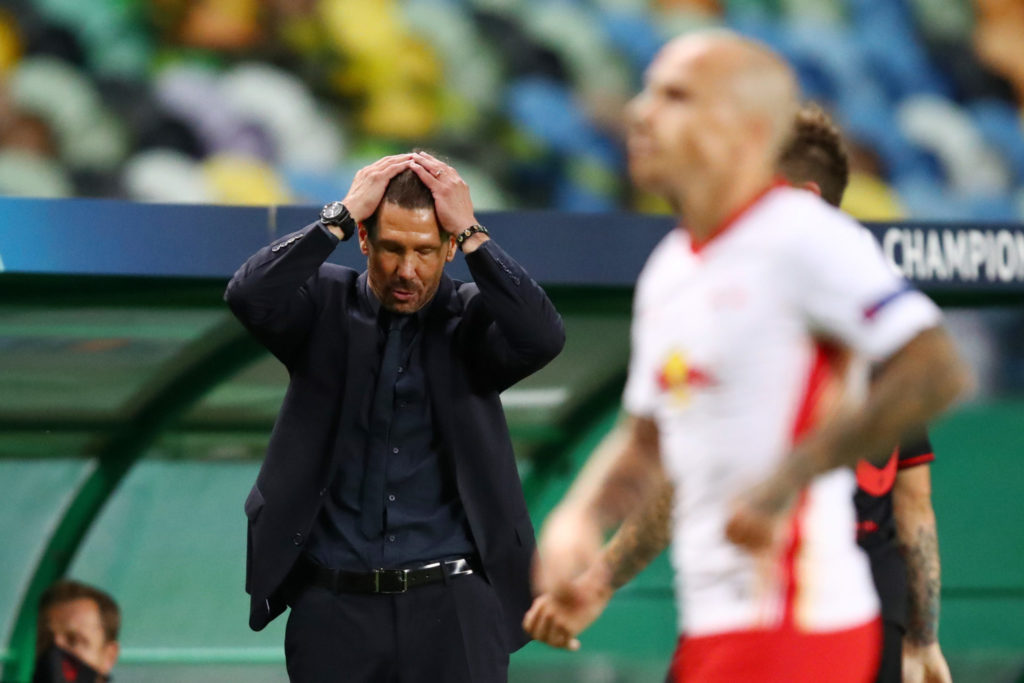 “Often when they go up in a game, he’ll retrench...They’ll entrench themselves in their own penalty box.”

“I really wish I could laud Diego Simeone and say this has been a title with panache or a season that you want to admire … It may be beautiful to win, but it might have warts on it.”

Hunter also believes that changes in Simeone’s personal circumstances have been reflected in how he has approached management in recent seasons, becoming comfortable and satisfied with the financial rewards of Champions League qualification. 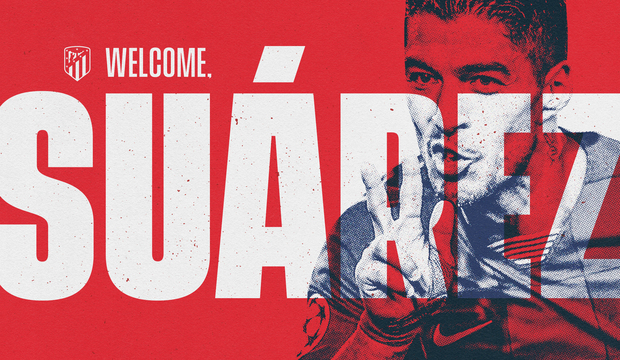 “That hungry, young, aggressive, totally focused guy on winning, has become a guy now happily with a new wife, a new kid, maybe three seasons now as the highest-paid manager in the world, getting over €20 million a year gross, being chauffeured around sometimes in a Rolls Royce.”

The board at Atlético have rewarded Simeone for consistent qualification for Europe’s elite competition, which provides capital to offset the €310 million cost of the Wanda Metropolitano Stadium that opened in 2017.

Hunter believes that Simeone’s tameness and safety is akin to Arsene Wenger’s situation at Arsenal after the North London club’s move to The Emirates. 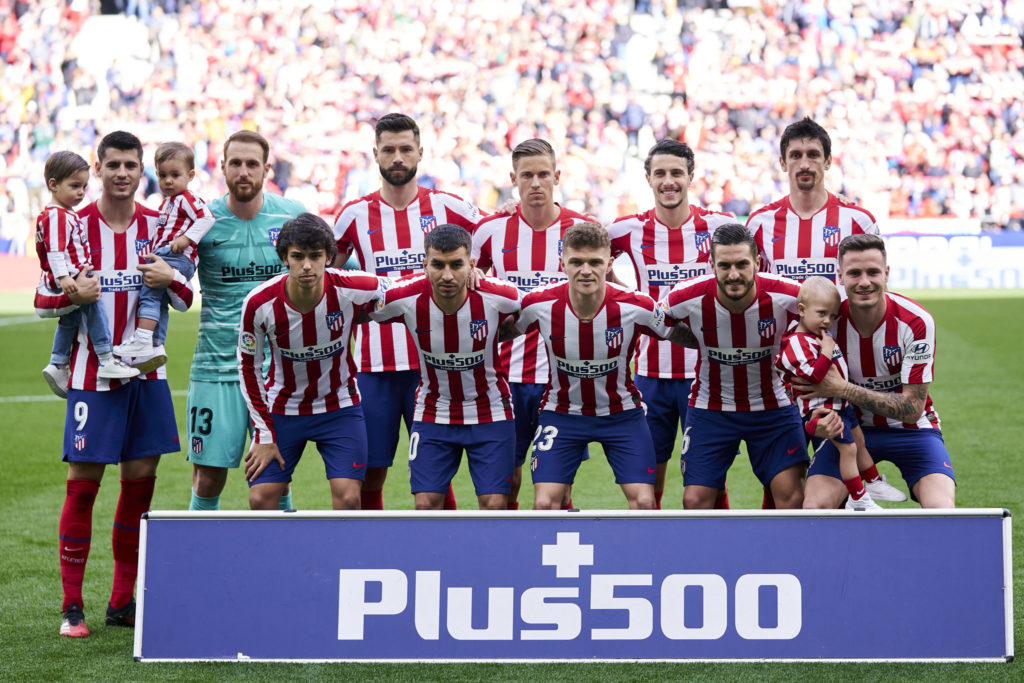 “I think the edge is gone; I think the club is really, really happy to be there or thereabouts because they desperately need the money.”

Biennial World Cups will be "profoundly detrimental" to women's game