Tottenham and Ireland international Matt Doherty is enjoying a bit of a lull at the moment.

Tottenham and Ireland international Matt Doherty is enjoying a bit of a lull at the moment.

The Dubliner has started his first consecutive league matches for Spurs since his time at Wolves. In those two games, Doherty scored one and provided three assists.

From an Irish perspective, Tottenham's 5-0 hammering against Everton appeared to be a changing of the guard for Stephen Kenny's right-back conundrum. At least, frozen in time. 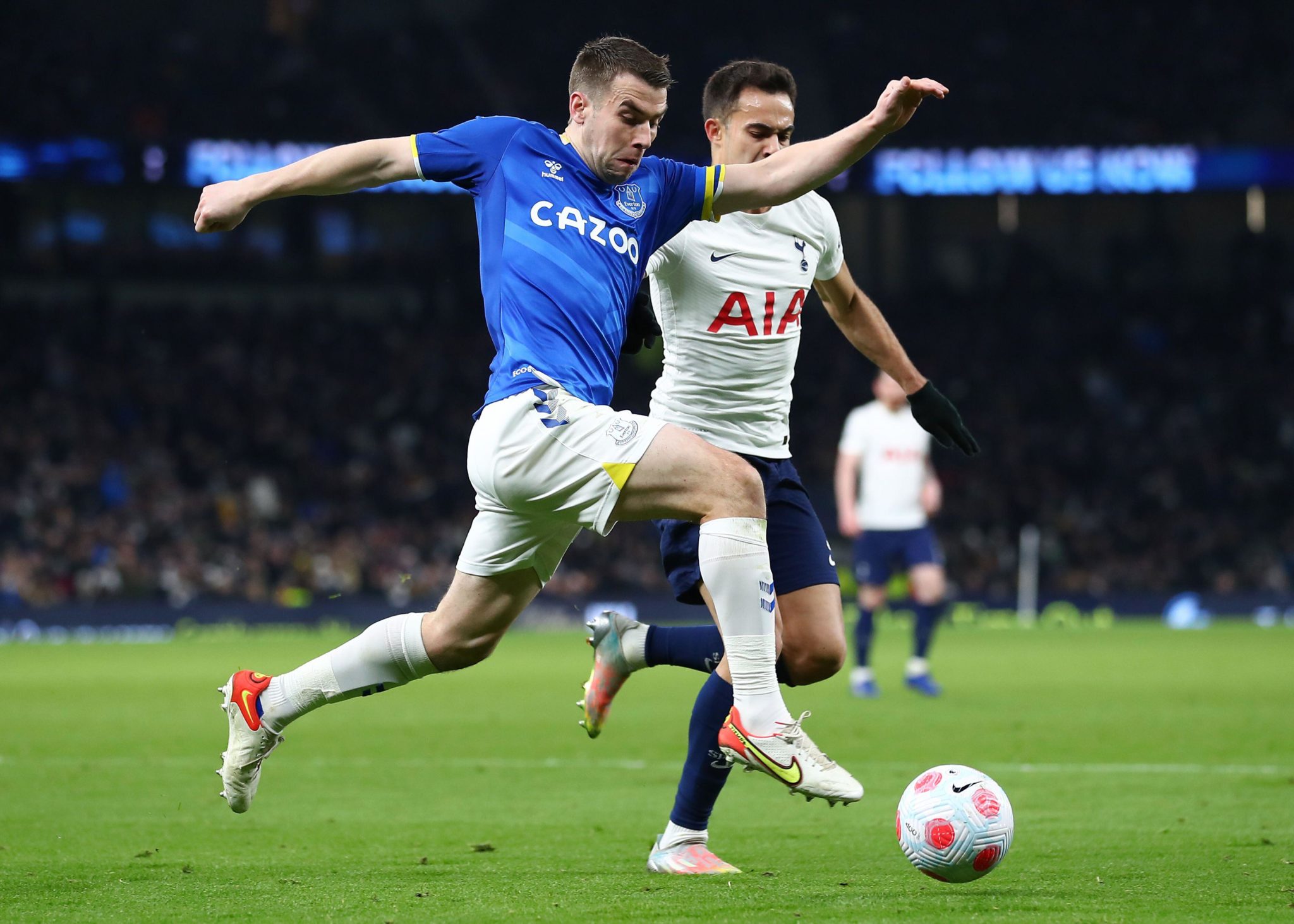 In the corner diagonally opposite Doherty, Ireland and Everton captain, Seamus Coleman, struggled to keep up with Spurs' pace on the left-hand side. The 33-year-old looked legless and lost – something that did not go unnoticed to Sky Sports' Jamie Carragher.

"I feel sorry for Seamus Coleman. He's been a great full-back for Everton. But right now, this is happening far too much." said Carragher on Monday Night Football.

It has not been an easy ride for Doherty since his move to Spurs back in 2020. Under the watchful eye of Jose Mourinho, the 30-year-old struggled to replicate his brilliant form at Wolves to the new Tottenham Hotspur Stadium. Quite strangely, not even then his former turned new boss Nuno Espirito Santos' could get the same tune out of Doherty – as he fell out of favour. 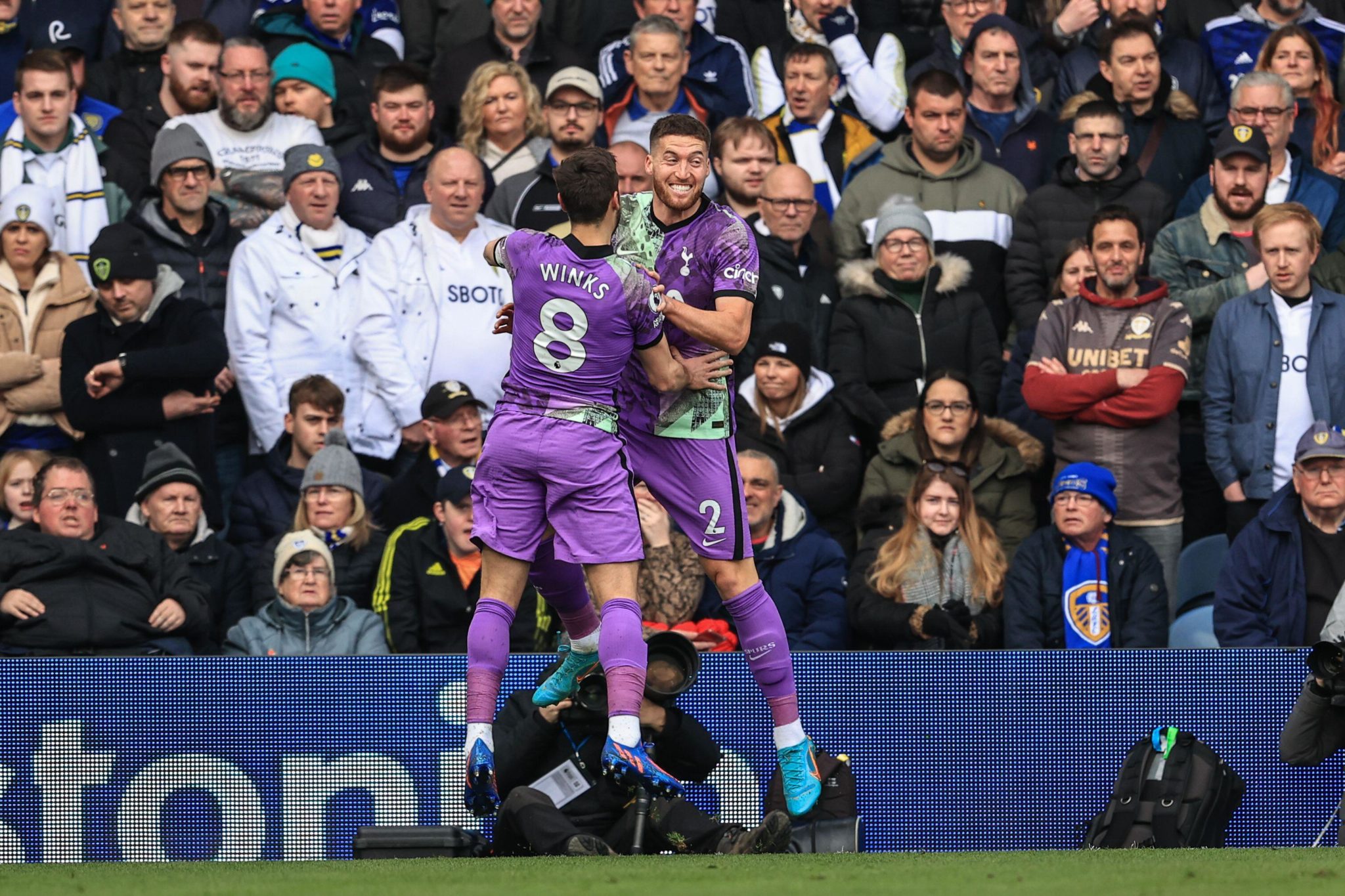 But arise sir Antonio Conte. Although not appearing to be the Italian's first choice as right-back, Doherty's recent pulses forward have brought Spurs some great fortune. A recent reversion to five at the back has clearly favoured the Irishman – giving him more freedom. Let's hope he keeps it up.

"This was the first time in a long time that he looked fit..."

Matt Doherty seems to be in a purple patch at the moment, can he keep this up?

The right time for Ireland?

Could this run-of-form see an end to Coleman? It's hard to conceive but not unimaginable. Coleman is a stalwart pillar for the Irish defence, to who Kenny you would imagine will show some form of loyalty.

The Premier League table may look a very different shape come the time of Ireland's friendly against Belgium on the 26th of March. Much too, we wonder, might the Irish starting lineup that day.