Former Chelsea star Eden Hazard says a move back to Premier League this summer is "out of the que...

Former Chelsea star Eden Hazard says a move back to Premier League this summer is "out of the question".

The Belgian attacker has missed almost 60 games through injury since moving to Real Madrid for 100-million Euro in the summer of 2019.

Speculation had increased about Hazard's future in the Spanish capital since Zinedine Zidane's departure as manager but the 30-year-old insists he wants to be a success in LaLiga.

“I still have a three-year contract with Real Madrid, so going back to England is out of the question.

"Everyone knows that my first two years were not good. First I want to prove myself at Real Madrid. I will do everything to do that.

“I certainly don’t see myself leaving Madrid, given the contract situation.

“For myself, I know myself and I know when I’m in shape. If that’s the case, I can give it my all for Real next season. That’s my plan.” 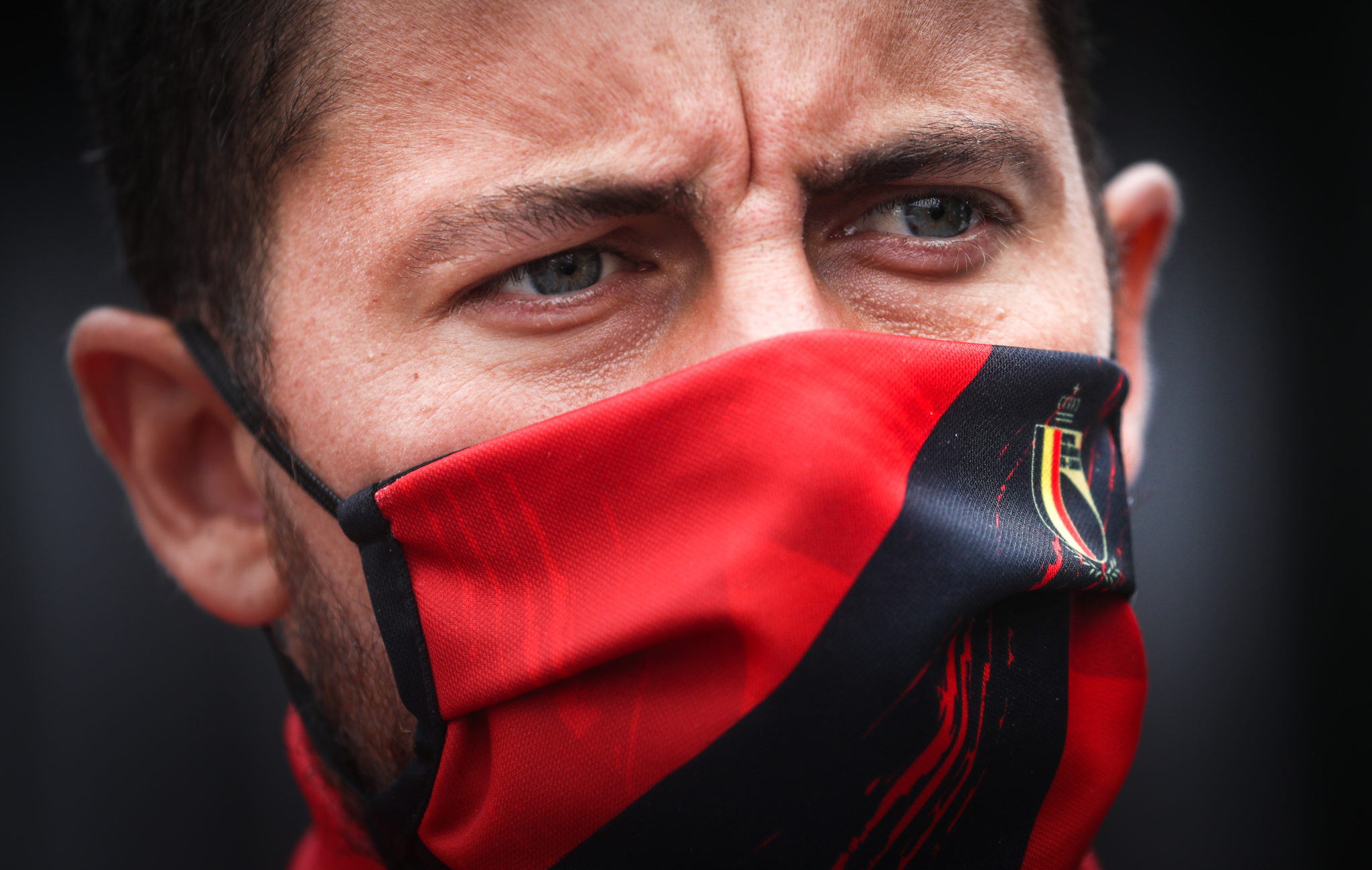 Hazard added that he's confident of being sharp for Belgium at the upcoming European Championships.

"I was always strong when I could play many matches in a row. Now that was not possible. I am close to my good level. I just have to do match rhythm now. I do everything I can to not get injured.

"I try to keep the best out of myself. I have been injured at Chelsea and have come back to a good level. I just need match rhythm. I don't have many minutes in the legs, I have to deal with that."